Why Mick Schumacher races with No.47

He's the son of a racing legend, and one of F1's brightest young talents - but what is the meaning behind Mick Schumacher's racing number? 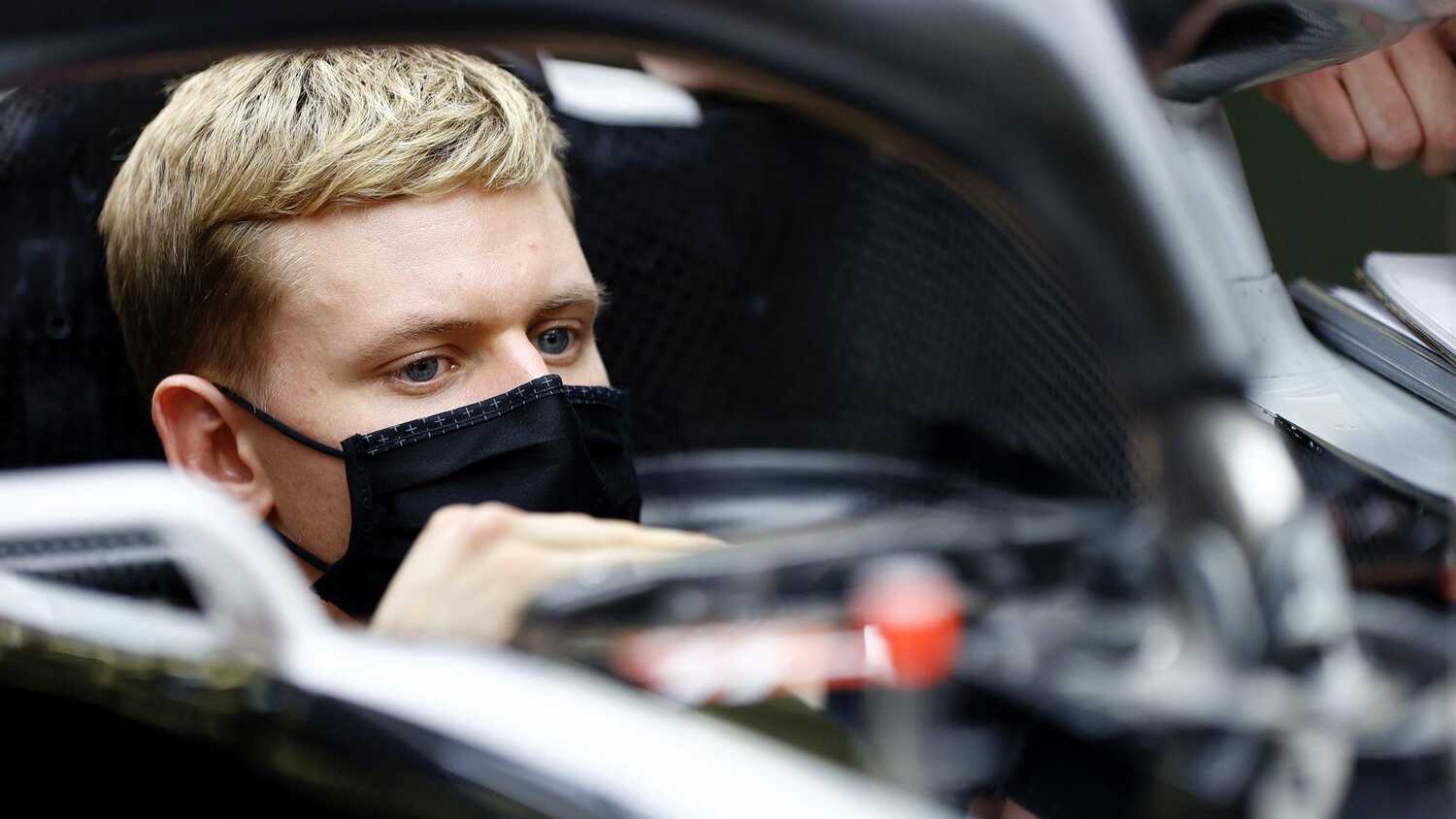 Mick Schumacher enters F1 with a little more pressure and expectation than your average rookie.

He carries a family name synonymous with racing success, on account of his father Michael and uncle Ralf. But rather than shirking away from that fact, he has embraced it fully with his Haas driver number. Here's how the 21-year-old landed on No.47.

Despite previously using 50 in junior series, he has opted for a number with greater resonance and meaning moving forward. On his personal website, the 22-year-old outlines the reasoning for doing so.

"I chose the starting number 47 for several reasons, and all these reasons make it the ideal number for me," Schumacher stated.

"My favorite number is 4, and I can find myself in everything it stands for - responsibility, curiosity, determination.

Michael Schumacher's success in the sport has always threatened to overshadow Mick's achievements in racing.

However, this touching tribute, alongside using "MSC" as his abbreviation on the timing screen (which his father also used) shows that he isn't afraid of the inevitable comparisons.

"The 4 and the 7 together make a unit of or a connection between the two of us. And the fact that our family's birthdays added together make 47 feels to me like a confirmation of that choice," Schumacher concludes.

Hopefully, the number 47 can prove to be a good charm for Mick, who is at the very beginning of his F1 journey.

He has it all to do at Haas, but his remarkable success in the junior Formula ranks proves - beyond any doubt - that he deserves to be on the grid in 2021, where he will proudly continue the Schumacher motorsport linage.