Hakkinen heaps praise on Verstappen: He has matured a lot

Max Verstappen's strategy management during the latter stages of the United States Grand Prix helped him to beat Lewis Hamilton to victory, according to Mika Hakkinen. 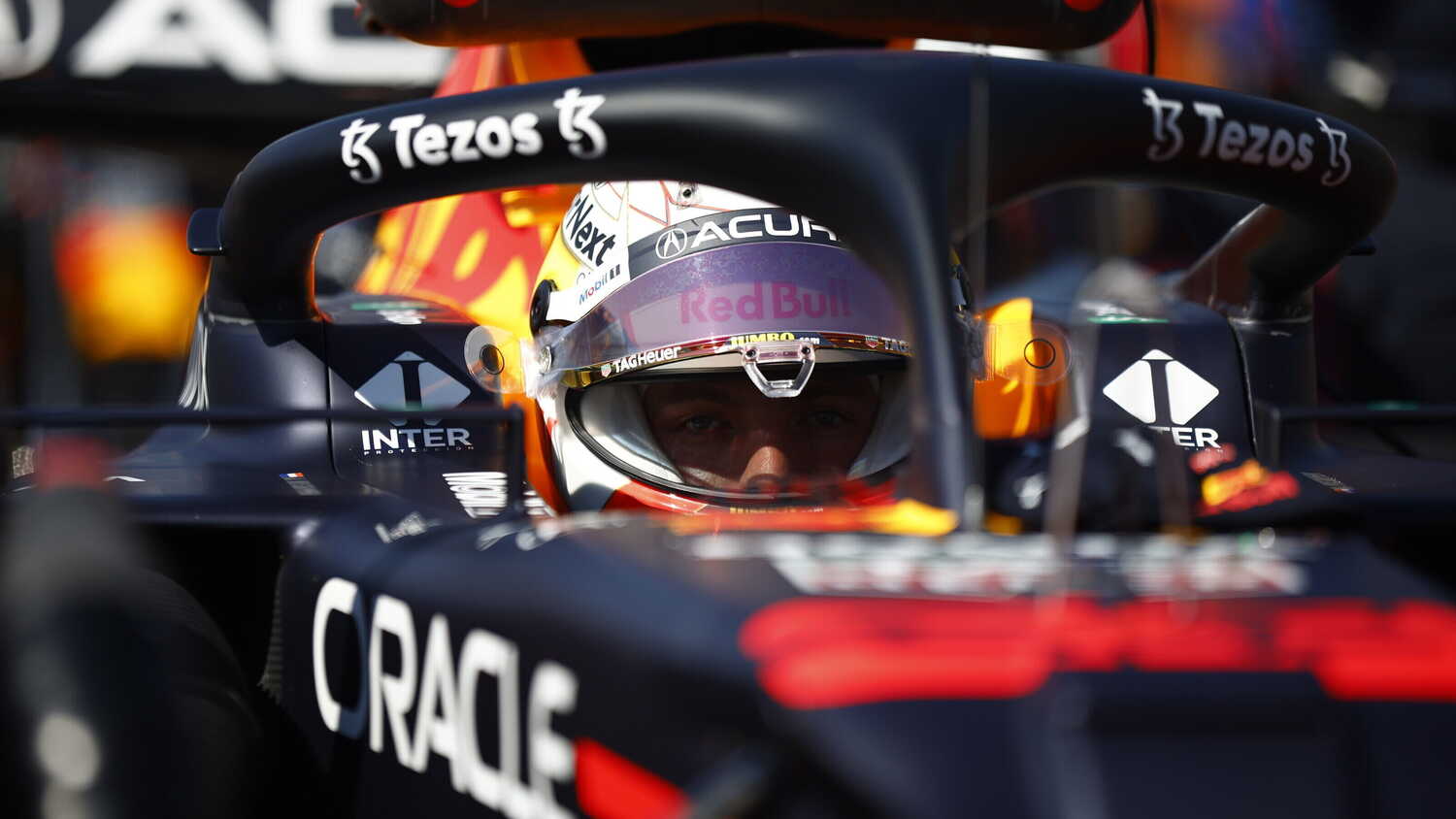 Mika Hakkinen believes that Max Verstappen showed his increased maturity in how he managed his strategy to win the United States Grand Prix.

The Red Bull driver was leading the race during the latter stages but faced pressure from title rival Lewis Hamilton in second, who was gradually cutting into Verstappen's lead. However, the Dutchman pulled the gap open again in the last laps and consequently held on to the victory.

Hakkinen has praised Verstappen for how he was able to pace himself and manage his tyres when it mattered most.

"Both guys [were] pushing incredibly hard all race, running different two-stop strategies, which meant that tyre usage was critical," Hakkinen wrote in his column for Unibet.

"Austin is hard on tyres, even the Hard compound tyres need to be looked after, so the sensitivity of the driver is all-important.

"If Max had pushed too hard after his second stop I think Lewis would have had no problem at all in catching him in the final laps, but the Red Bull driver has matured a lot and paced himself perfectly.

"It's not easy to back off when you know the guy behind is catching you, but saving the tyres was critical.

"After Lap 50, when Lewis closed the gap to almost one second, Max managed to push it back open for two or three laps. That was a key moment, and although Lewis kept pushing until the chequered flag he realised Max had timed his strategy perfectly."

Hakkinen was intrigued to see how the momentum shifted over the weekend from Mercedes to Red Bull, given that the Silver Arrows had initially showed promise in Free Practice 1 but then struggled to match this.

"It was so interesting to watch how the weekend developed," the former World Champion explained. "After first practice it looked like Mercedes had a good advantage over the Red Bull-Hondas, although the World Champions admitted their engines were turned up.

"As the track evolved and the effects of the bumpy circuit demanded some setup changes the picture really changed.

"Max's pole lap was a sign that he and his car really did have the pace needed to beat Mercedes, but Lewis made such a great start that the pole advantage was lost into Turn 1.

Whilst Verstappen's win at the Circuit of the Americas enabled him to extend his lead in the standings, Hakkinen admits this could easily change with five races still to go.

"Max now has a 12-point lead over Lewis with five races remaining," the Finn said. "While that's important, a single non-finish caused by an accident or mechanical failure could swing the World Championship one way or the other.

"This is far from over, and both teams and drivers know that."