Haas team boss Guenther Steiner fears a long night ahead for his mechanics after freight delays between Mexico and Brazil. 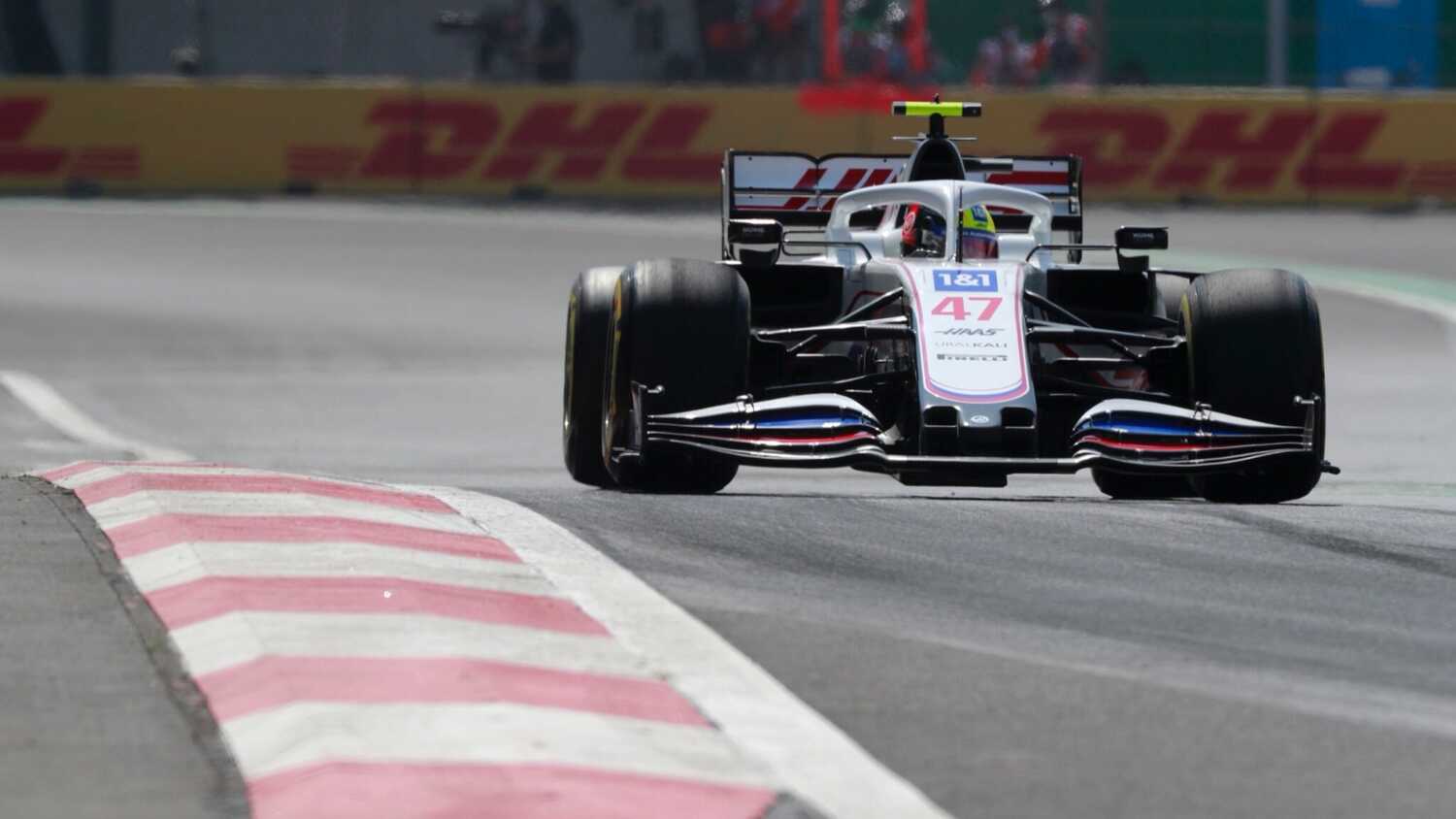 Guenther Steiner has explained that Haas mechanics are still unable to prepare the team's cars for this weekend's Brazilian Grand Prix, with freight held up during the journey from Mexico to Brazil.

As reported by RacingNews365.com earlier on Thursday, several teams have been hit by transport delays, meaning they face a race against time to prepare for the first practice session on Friday (12:30 local time).

As a result of the delays, which Steiner suggested were also impacted by adverse weather conditions, the usual overnight curfew is set to be lifted and scrutineering times are due to be pushed back.

"I think it's in Brazil now, it's landed, but I don't think it's on the track, everything, yet. It should be all at the track in the next hours," Steiner told media, including RacingNews365.com, when asked for an update on the team's freight.

"All the rest, with the regulations, has been changed as of this morning, the curfew and the scrutineering times, that has been all adjusted. We can still do the event as planned, not change the timetable, that's the plan, and I think that's achievable now."

What parts are missing for Haas?

Steiner ran through the logistics in more detail, including the split between sea and air freight, and revealed that even Haas' Ferrari engines have yet to arrive at Interlagos.

"Normally we have got sea freight, that is the garage building, that is the hospitality, and each team has got between five and six sets, which are coming in containers, and they have arrived without a problem," he said.

"We could set up the garage and hospitality building. We got also lucky, I think our IT equipment came with the plane, as that is not in the sea freight, so we could set that all up.

"Lessons will be learned"

Steiner admitted that the nature of double- and triple-header sequences are demanding for teams at the best of times and expects lessons to be learned for 2022.

"Next week we go to Qatar, something [which] is quite challenging without any issues," he went on to comment.

"Still, this year, with corona[virus], just to get this amount of races in, we had to do it. In the end, it got tighter and tighter, and got squeezed. I think we will get out of this one OK, I would say.

"For sure, F1 is looking at that to see if there is sometimes... making a risk assessment, if there is a risk that we cannot do something, and for sure lessons will be learned out of this one."