Gasly: AlphaTauri in a much better place than last year

Pierre Gasly is feeling very positive about AlphaTauri's prospects for the 2021 F1 season after pre-season testing in Bahrain. 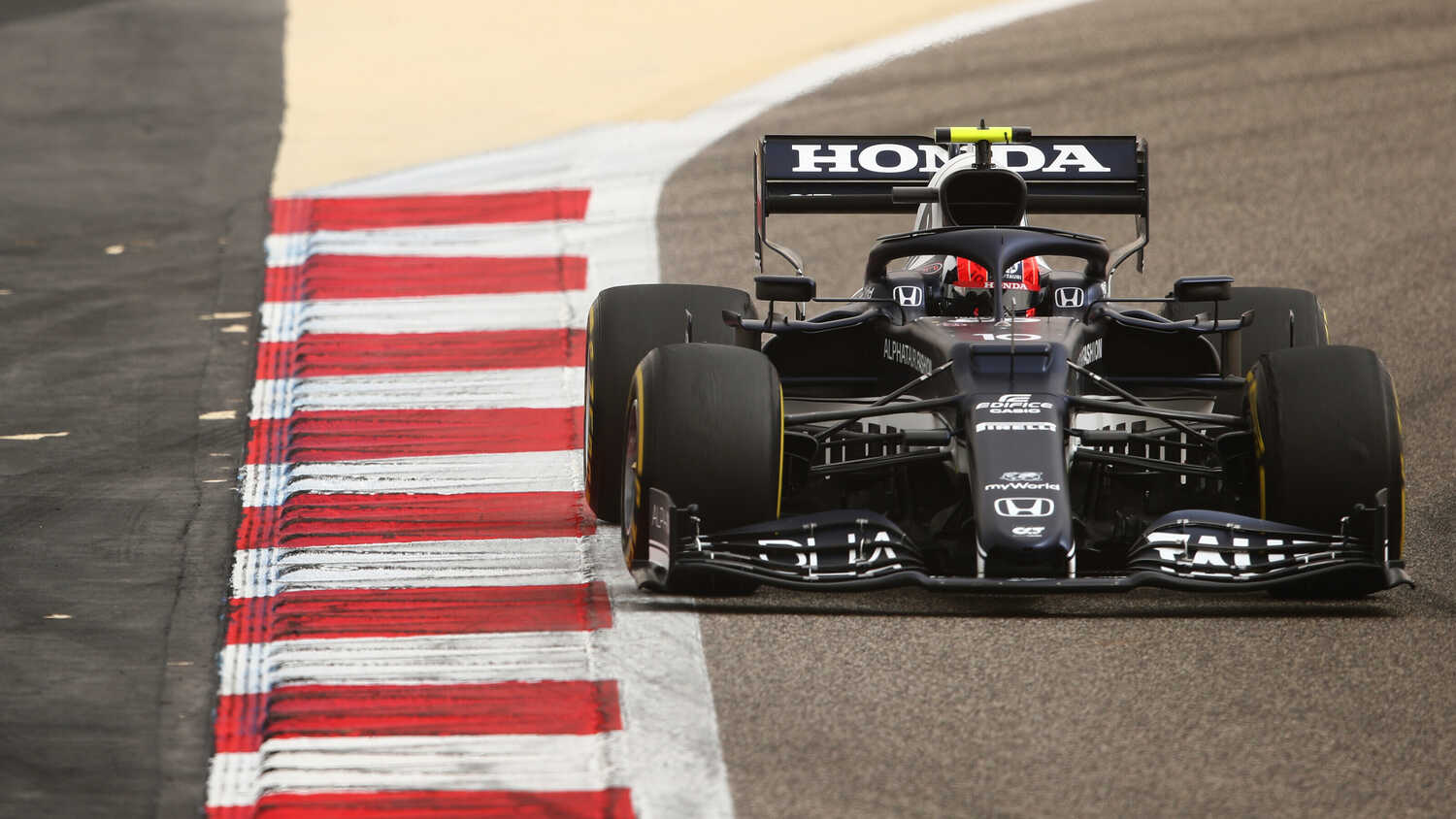 Pierre Gasly is feeling confident after pre-season testing that AlphaTauri have made big steps forwards from the 2020 season.

The Frenchman has already got a good feel for the car following the three day test in Bahrain, and it has left him keen to see what they can do at the season-opening race held at the track on 28 March.

"Now that the three days of testing are over, I can’t wait to start racing," Gasly said in a statement from AlphaTauri's engine supplier Honda. "We’ve managed to complete our full testing schedule and have a good understanding of everything.

"Preparing for the race, we know the car’s strengths and we know where we can still make some improvements. I feel confident in the car and I think we’re in a much better place than we were this time last year.

"I think we know where we’ll be fast, and we have understood how to work on the car further. I really hope we can be in the fight this season and get some good points."

Gasly has also praised Honda's improvements on the power unit. "So far, we’re really happy with it - it’s a strong step forward, compared to last year, and the reliability has been perfect all three days, which is really positive.

"I’m excited for us to get to qualifying at the Bahrain Grand Prix because I think that’s when we’ll really see what everyone can do."

AlphaTauri finished the 2020 season in seventh place in the constructors' standings, and Gasly in particular put in several impressive performances, including his memorable win at the Italian Grand Prix.

Now Red Bull's sister outfit are hoping to build on that success, and team principal Franz Tost has previously said that his aim is for the team to reach the top five in 2021.