Formula 1 Rules 2021: All the changes you need to know

Lots of changes have been made in Formula 1 for the upcoming 2021 season. RacingNews365.com outlines everything that has changed from the format and technical regulations to the intriguing driver movement. 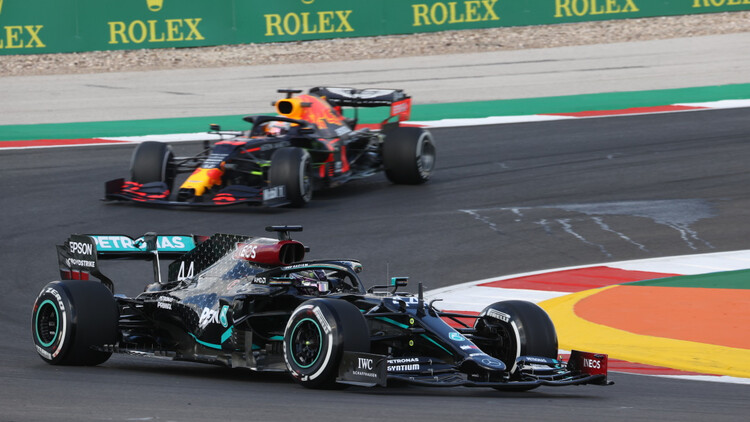 The start of the 2021 Formula 1 season is closing in and the teams and drivers are preparing for huge season. Even though the major overhaul of regulations have been postponed by a year to 2022, there are some important new rules and restrictions which could level the playing field.

Plenty of news has been announced so in case you missed any of it, here is everything you need to know before the racing gets underway.

There are just three days of testing before the season-opener in Bahrain. Compare this to eight days in 2019 and six days in 2020, the teams will be under pressure to get through their programmes.

Pre-season testing will take place in Bahrain this year on March 12-14.

Formula 1 plan to have 23 Grand Prix in 2021, the most races in a season the sport has seen. Beginning in Bahrain on March 28 and ending in Abu Dhabi on December 12.

Saudi Arabia is scheduled to make its debut on December 5 with a new street circuit in the city of Jeddah. The Dutch Grand Prix returns to the calendar at a newly reprofiled Zandvoort. A banked turn has been made to aid overtaking down the main straight.

Friday's practice sessions have been reduced from 90 minutes to one hour. The FIA have restricted the maximum race time to three hours, previously it was four hours.

It means when there are red flags or weather delays, the Grand Prix will finish three hours after the scheduled starting time.

The race start time has moved from 15:10 CET to 15:00 for the European races. All Grand Prix will start at the top of the hour rather than ten minutes past.

The entry list looks like it features two new teams. Gone are Renault and Racing Point, in come Alpine and Aston Martin.

Renault have been rebranded as Alpine to increase the profile of the French sportscar manufacturer. Aston Martin have taken over Racing Point and are expected to run a classic British racing green livery on their 2021 machine. 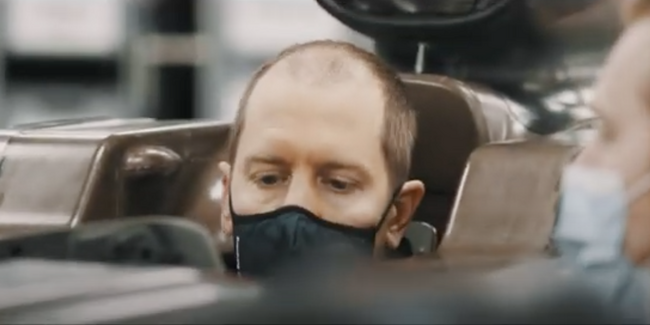 It might take a few races to get used to all of the driver changes on the 2021 Formula 1 grid. Only three teams have an unchanged driver line-up compared to last season.

Daniel Ricciardo has moved to McLaren alongside Lando Norris which made room for Fernando Alonso to return to the sport with the newly branded Alpine team.

Alexander Albon was dropped from Red Bull in favour of Formula 1's latest new race winner Sergio Perez. There are three rookies on the grid, all stepping up from F2. Yuki Tsunoda is the most exciting prospect following his impressive rookie F2 campaign, he will make his Grand Prix debut with AlphaTauri.

Haas have all all-rookie pair in reigning F2 champion Mick Schumacher and Russian Nikita Mazepin. Albon is joined by Romain Grosjean, Kevin Magnussen and Daniil Kvyat on the list of drivers who have found themselves out of F1.

A key engine change is McLaren's reunion with Mercedes. The Woking-based team have swapped Renault power for Mercedes power in a move which sees two of F1's biggest giants back together in order to replicate the success they had in the past.

Formula 1's revolutionary new technical rules have been pushed back to 2022 due to the coronavirus pandemic. The introduction of a budget cap for 2021 and beyond has been vital for teams to remain on the grid.

The new financial restrictions could see the field close up as it levels the playing field which is good news for fans.

Less time in the wind tunnel

From this year, the best teams will spend less time in the wind tunnel than the worst teams. It's a move that should help the teams at the back of the grid including Williams and Haas.

Renault finished fifth in the constructors' championship in 2020 and can spend 100% of the allotted time in the wind tunnel. They are the 'base' team.

The teams that finished behind Renault receive 2.5% more time. It means Williams who finished last in the constructors' championship 112.5% of the base time in the wind tunnel.

The biggest technical change in Formula 1 this year is the new restrictions to the floor. Teams will have to deal with a narrower rear floor which should result in less downforce and slower laptimes.

Last season saw record-breaking speeds so the FIA have stepped in to try and slow the cars down. Pirelli have made changes to the structure of the tyre which will be crucial for the teams.

Finding the optimum tyre working window will play a significant role during the season. The teams and drivers that can get on top of this quickly will have an advantage.

There have also been small changes to the diffuser to further slow the cars down but it is expected the teams will find a way of getting close to the 2020 laptimes despite the FIA's efforts of tackling the speed of the cars. 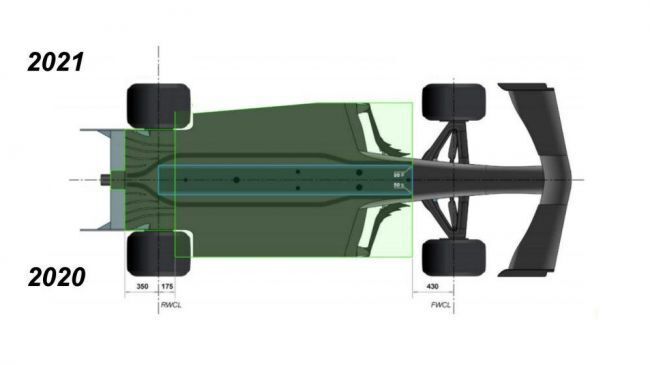 Mercedes' revolutionary DAS (Duel Axis Steering) system has been outlawed for 2021. The defending champions grabbed the headlines last year with a concept that allowed the drivers create heat in the front tyres by moving the steering wheel.

The FIA has also introduced rules to prevent teams from copying entire development philosophies after the controversial 2020 Racing Point machine which was remarkably similar to Mercedes' car from the year before.