The FIA have issued a warning to the teams ahead of the Dutch Grand Prix, outlining a possibility that could have seen them employ unfair tactics in the pit lane. 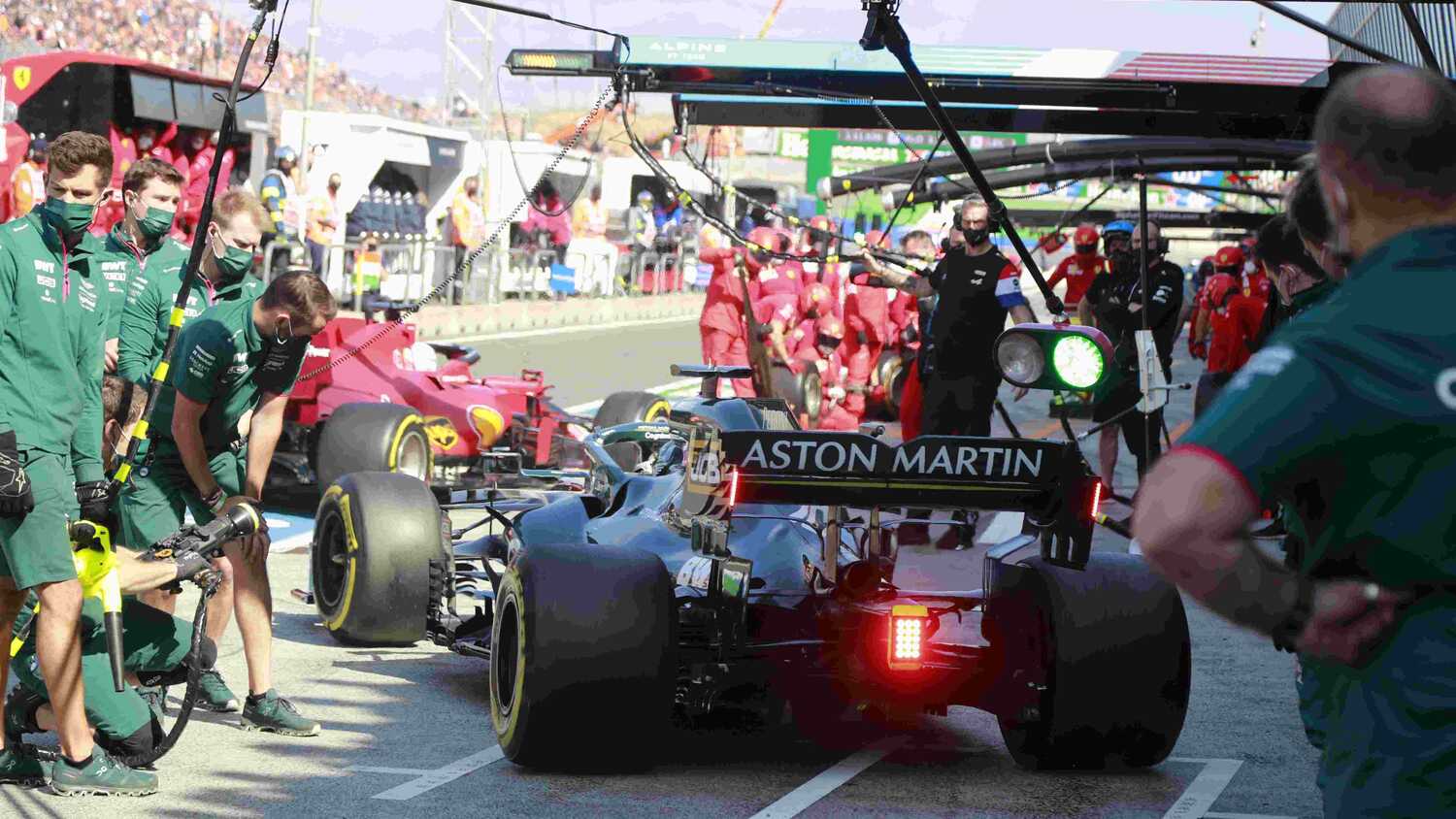 The FIA have issued a warning document to all Formula 1 teams ahead of the Dutch Grand Prix, outlining a scenario they identified could be abused by a team wishing to engage in "unsportsmanlike" tactics.

The very narrow pit lane at Zandvoort means that teams could be in a position to stymie the progress of a rival, with the FIA sending a message to all the teams on Sunday morning prior to the race.

"This instruction is issued for the safe and orderly conduct of the Event and in accordance with Article 12.2.1.i of the FIA International Sporting Code," read the FIA bulletin.

"The positioning of a Car in the Pit Lane during the race, which impedes another car in the fast lane or prevents another car from stopping in or leaving its allocated Pit Stop position may be considered an infringement of the principles of fairness in a Competition along with unsportsmanlike behaviour by a Competitor and/or Driver."

The document makes clear that a dim view will be taken if any team does engage in any nefarious behaviour: "Such actions will be deemed a Breach of Regulations under Article 12.2.1.l of the FIA International Sporting Code."

Mercedes boss Toto Wolff gave his thoughts on the narrow pit lane when talking to media, including RacingNews365.com, after qualifying, and said the drivers will be able to adjust to the narrow confines.

"The pit lane is, like the garages... they feel like proper racing, like in the old days, when it's just how it should be," he said.

"But then, obviously, it's not the standard from a new-build circuit. But it's equally challenging. You need to be careful [about] what happens in the pit lane and I'm sure the drivers will know that and adapt accordingly."