A new yellow flags rule comes into effect this weekend in Austin, while the FIA have also outlined the track limits the drivers must obey. 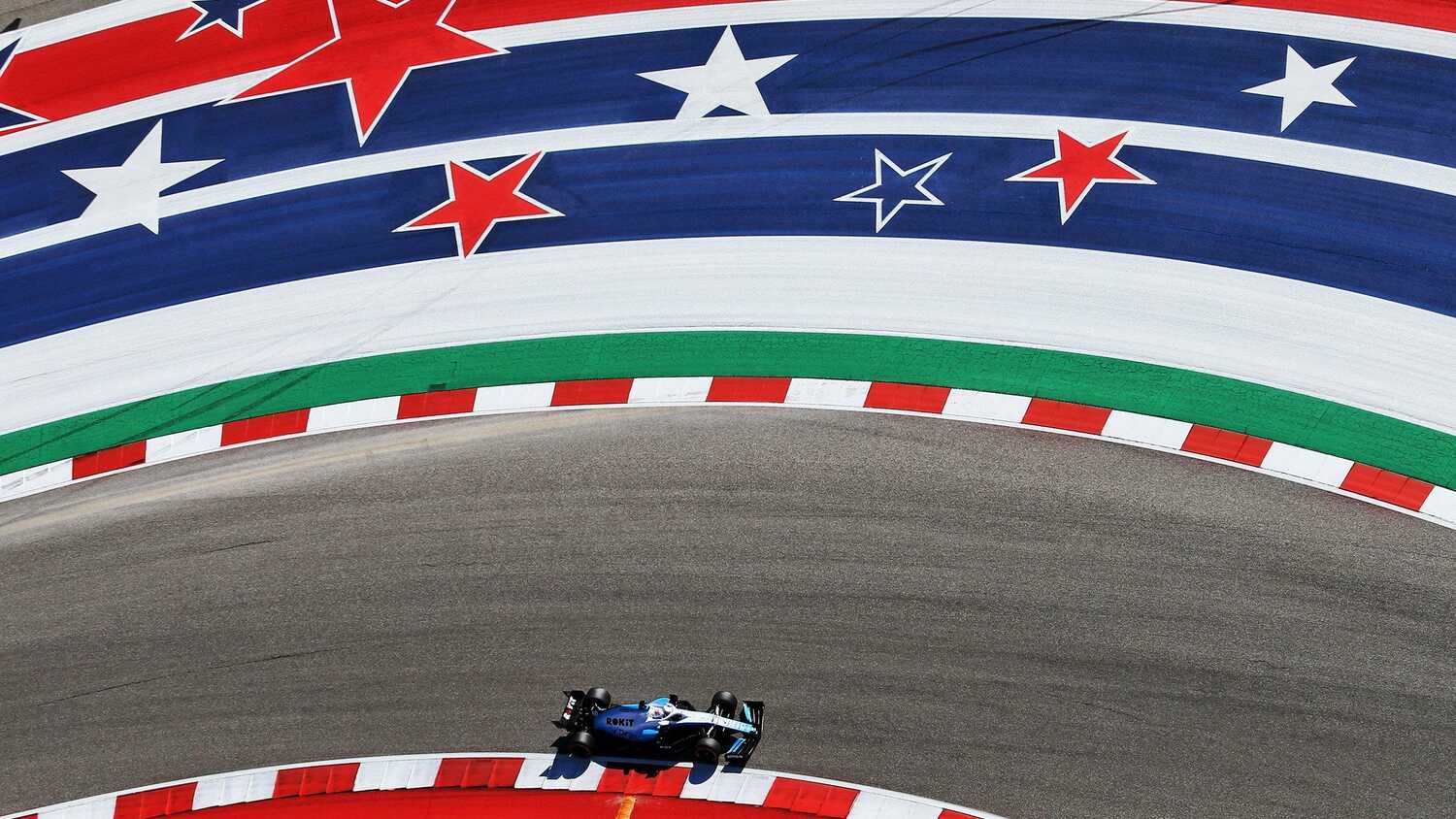 The FIA have confirmed details of a new yellow flag rule that comes into effect this weekend at the Circuit of the Americas.

In a bid to ensure drivers obey double waved yellow flags, a warning to drivers that there is a major hazard on track and be prepared to stop, the stewards will now delete a driver's lap time if it's set during such a yellow flag period. This removes any grey area or ambiguity about a driver backing off but still setting a competitive lap time.

"Any driver passing through a double waved yellow marshalling sector must reduce speed significantly and be prepared to change direction or stop," outlined the directions from Race Control for this weekend's event in Austin, Texas.

"In order for the stewards to be satisfied that any such driver has complied with these requirements it must be clear that he has not attempted to set a meaningful lap time, for practical purposes any driver in a double yellow sector will have that lap time deleted."

The track limits for this weekend's race have also been outlined.

At Turn 9, any lap time set by leaving the track on the exit of the corner will be deleted. The same rule will apply at Turn 19, with drivers forced to ensure at least one wheel remains in contact with the tarmac.

As usual, drivers will be given three slip-ups during the race before being shown the black and white flag and the matter being referred to the stewards.