Driver ratings for F1 2021 have been revealed

Lewis Hamilton and Max Verstappen have the highest ratings in Codemasters' latest F1 game, but how do the other drivers stack up? Check out the full ratings for each of the 20 drivers in F1 2021. 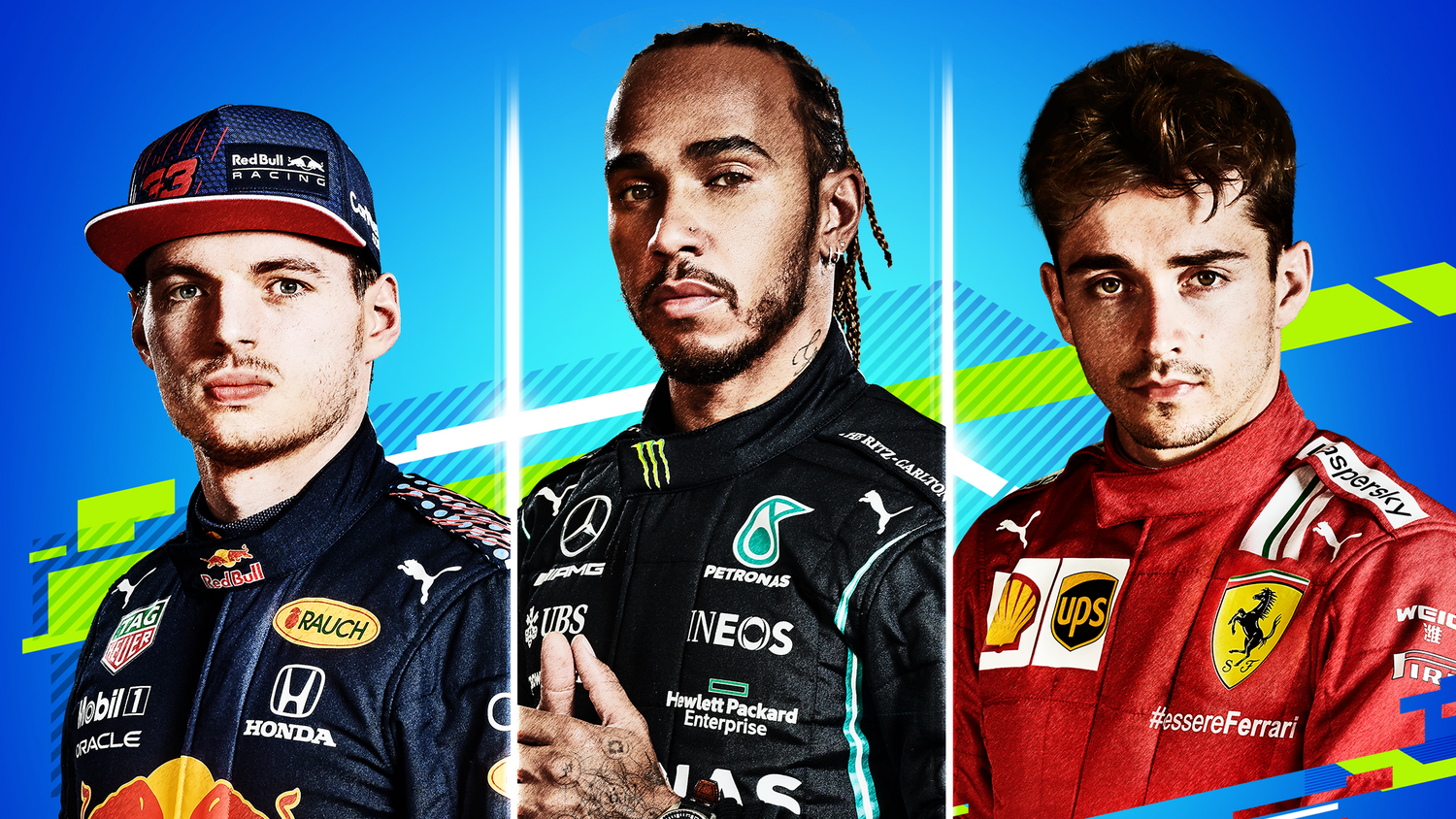 Codemasters have revealed the driver ratings for F1 2021 ahead of the game's release next week with Lewis Hamilton and Max Verstappen leading the way.

The two championship rivals have the joint highest overall rating at 95. That's an increase from their final rating for F1 2020, which had Hamilton at 93 and Verstappen at 92.

Valtteri Bottas and Lando Norris slot in just behind the two with ratings of 92 and 91 respectively, while 2020 Italian Grand Prix winner Pierre Gasly and Daniel Ricciardo slide in at 90.

The Ferrari duo of Charles Leclerc and Carlos Sainz sit at 88 and 87 respectively, while Yuki Tsunoda is the top rated rookie at 82. Fellow rookies Mick Schumacher and Nikita Mazepin have ratings of 76 and 67 respectively.

Check out the full ratings for each of the 20 F1 drivers below.