Red Bull's Christian Horner, speaking in an exclusive interview with RacingNews365.com, has explained the chances of Max Verstappen taking an engine change grid penalty in Sochi. 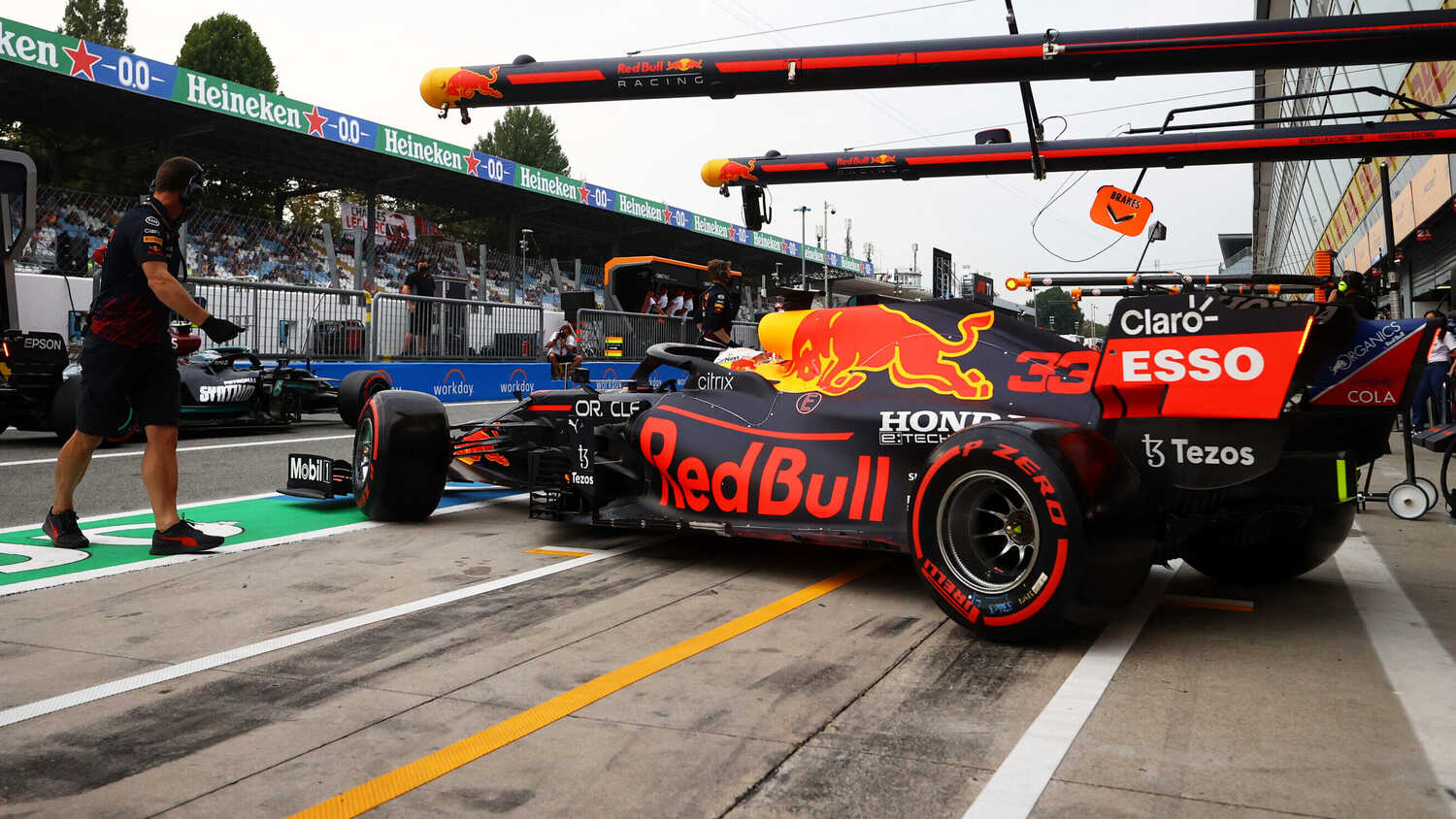 Red Bull team boss Christian Horner has said a decision regarding whether to give Max Verstappen a new engine for the Russian Grand Prix will be taken over the course of the weekend, depending on their performance in qualifying.

Verstappen faces an engine-related penalty as Red Bull need to fit a new Honda unit to the Dutchman's car at some point over the remainder of the season, or risk a potential, catastrophic failure on a high-mileage engine.

This weekend's race at the Sochi Autodrom remains a very likely candidate, as Verstappen has already picked up a three-place grid penalty for his role in the clash with title rival Lewis Hamilton at Monza.

Speaking in an exclusive interview with RacingNews365.com, Horner revealed that a final call regarding an engine change and penalty will be made after qualifying.

"It's inevitable we're going to need to take a penalty; we've probably got a three- or maybe even four-race window in which to do it," Horner said.

The tricky part for Red Bull is trying to time the penalty so that it's served at a track where Verstappen can best make a recovery.

"We have the ability to; whether we will or not will really depend on where we are on Saturday, I would assume, in Sochi," Horner said. "So we'll make that decision nearer the time."

Verstappen is in this position as a result of his crash at Silverstone after contact with Mercedes' Lewis Hamilton.

The shock of the crash resulted in a crack developing between the gearbox and engine, meaning it's far too risky to run in race conditions. Honda initially evaluated a repair job on the engine, but Horner said it's simply not possible to return it to full health.

"Unfortunately, it's in a structural part, so it would be very difficult to do a repair or a cleat on it," he explained.

"That engine has got very little mileage on it, so we've looked at it possibly as a Friday engine, we might be able to, but it's unfortunately unlikely."

While Verstappen faces an engine penalty, teammate Sergio Perez has managed to get his out of the way. Having lost an engine due to being hit at the start of the Hungarian Grand Prix, Perez took on a new engine for the Dutch Grand Prix and served a penalty.

Horner confirmed that Perez should now be comfortable until the end of the season, barring any unforeseen circumstances.

"Yes. He's taken his penalty and he's back on plan."