Doornbos on how Red Bull could topple Mercedes 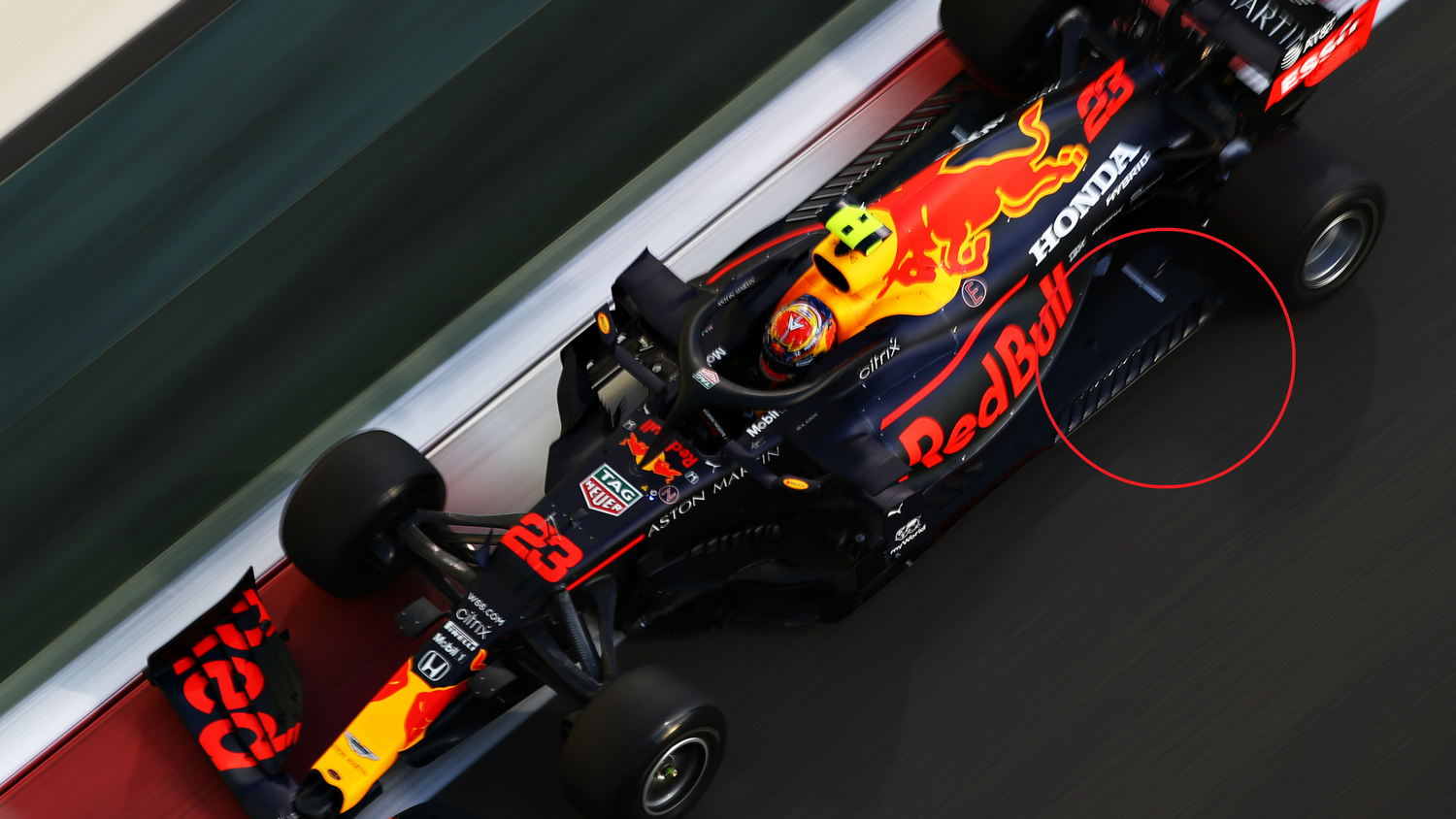 Former F1 driver Robert Doornbos explicates what needs to happen at Red Bull if they are to beat Mercedes during the 2021 Formula 1 season.

Heading into the 2021 F1 season, Red Bull remains the best bet to displace Mercedes from the top of the standings. The Milton-Keynes-based squad ended 2020 in the best possible manner winning the final race of the season at the Yas Marina track in Abu Dhabi.

However, the team will have to build on their season-ending form, something they have failed to do on previous occasions.

"There has been that opportunity every year," Doornbos told Motorsport.com's Dutch portal.

"If the car had been a bit more reliable last season, Max would have been in the title fight that year.

"It all has to do with how much more performance they can get out of the car and the engine and whether that is not at the expense of reliability. Look at Mercedes: they have a car that is bloody fast and as reliable as a tank.

"They will have to fully focus on that at Red Bull and Honda. They would like to close the collaboration at a peak and therefore try to close the difference in performance as well as possible.

"But they also have to make sure that that thing just makes it to the finish every weekend and that it doesn't come to a standstill five times, like last year."

The former Red Bull driver also highlights what has hampered the team's momentum in past seasons, with regulation changes being the primary factor.

"The big problem was that the regulations changes in the past were always quite significant,” Doornbos elaborated.

"Red Bull then started developing a new car in good spirits, but once on the track, the behavior of the car turned out not to correspond with what the team had seen in the wind tunnel and in the CFD data.

“Once on the track, the correlation was not there. In natural conditions - when you are dealing with bumps and wind - they were always quite far from it in the beginning. They just missed a lot of aerodynamic performance, which should be one of Red Bull's strongest points.

"As a result, during the first races of the year many things had to be rectified. But during the season they had the strength that they could continue to develop as the fastest of everyone."

That being said 2021 represents a unique opportunity for Red Bull as the changes to the regulation will be minimal.

"The big advantage of this year is that the rules have been changed minimally by COVID-19 and that the changes that do exist have been announced in time," concluded Doornbos.