Silverstone has been backed to host one of the first sprint races of the 2021 season - that is according to F1 CEO Stefano Domenicali. The Italian claims it will be a third of the length of Sunday's feature race. 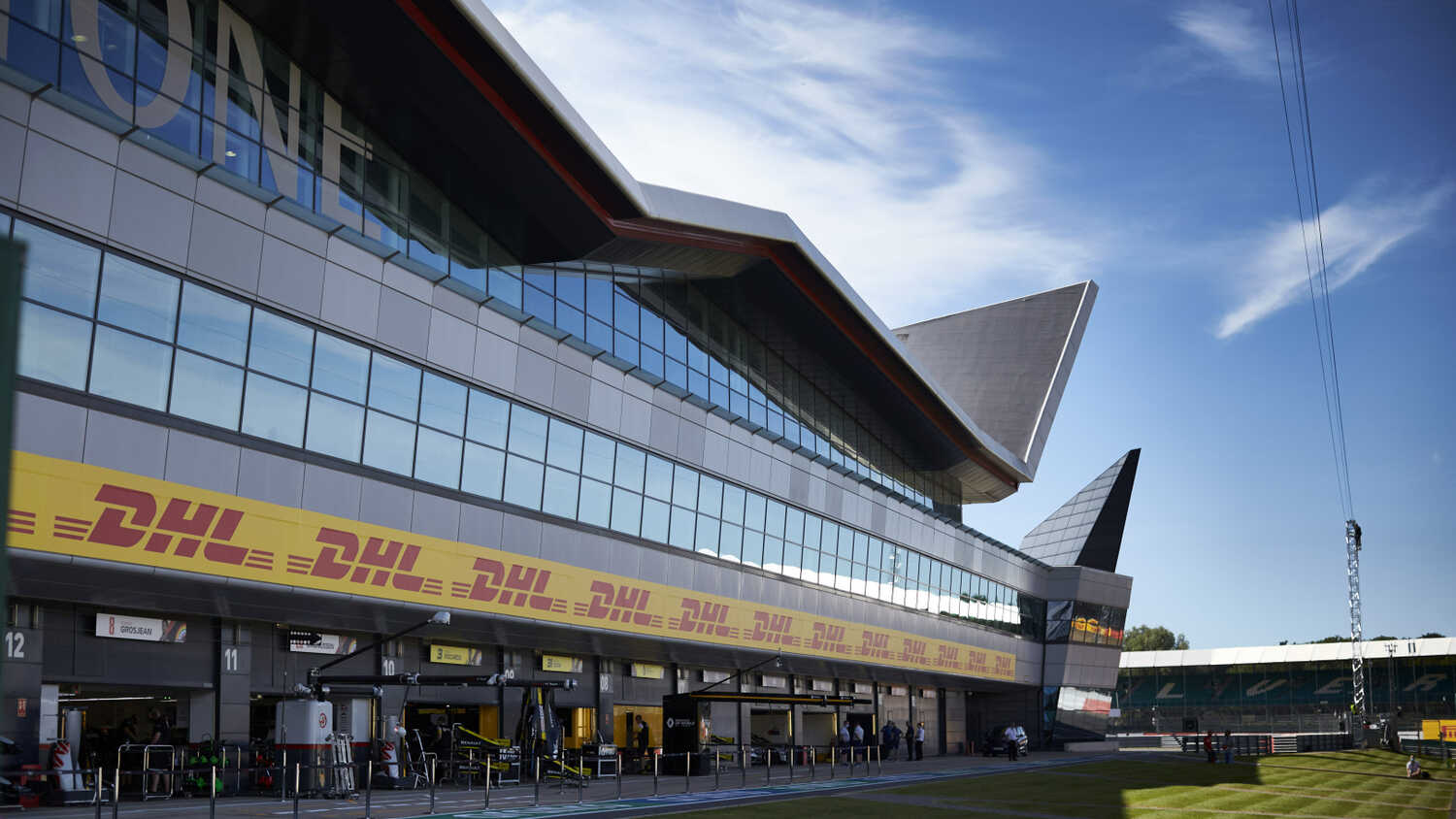 Domenicali told the Daily Mail that the Northamptonshire circuit is among three venues that will trial the new format this season. A new-look weekend will see Qualifying take place on Friday, while the sprint itself will be on Saturday afternoon - ahead of Sunday's full-length race.

"We're finalising the intricacies of it", Domenicali states.

"“For sure we do not want to take away the prestige of the Grand Prix itself. That will remain the climax of the weekend".

Reports have indicated that the Italian, Brazilian and Canadian Grand Prix's are also contenders to host sprint races, although this hasn't yet been confirmed by sport bosses.

"It will provide some meaningful action the day before the race. It will give fans, media and broadcasters more content.

"It will last about half an hour [the sprint race]. There will be no podium celebration. That will wait until Sunday", the former Ferrari team boss concluded.