Can Ferrari cause a shock in Mexico?

There could be a six-way fight for the win in Mexico this weekend, as RacingNews365.com takes a look at the chances of a surprise Ferrari victory. 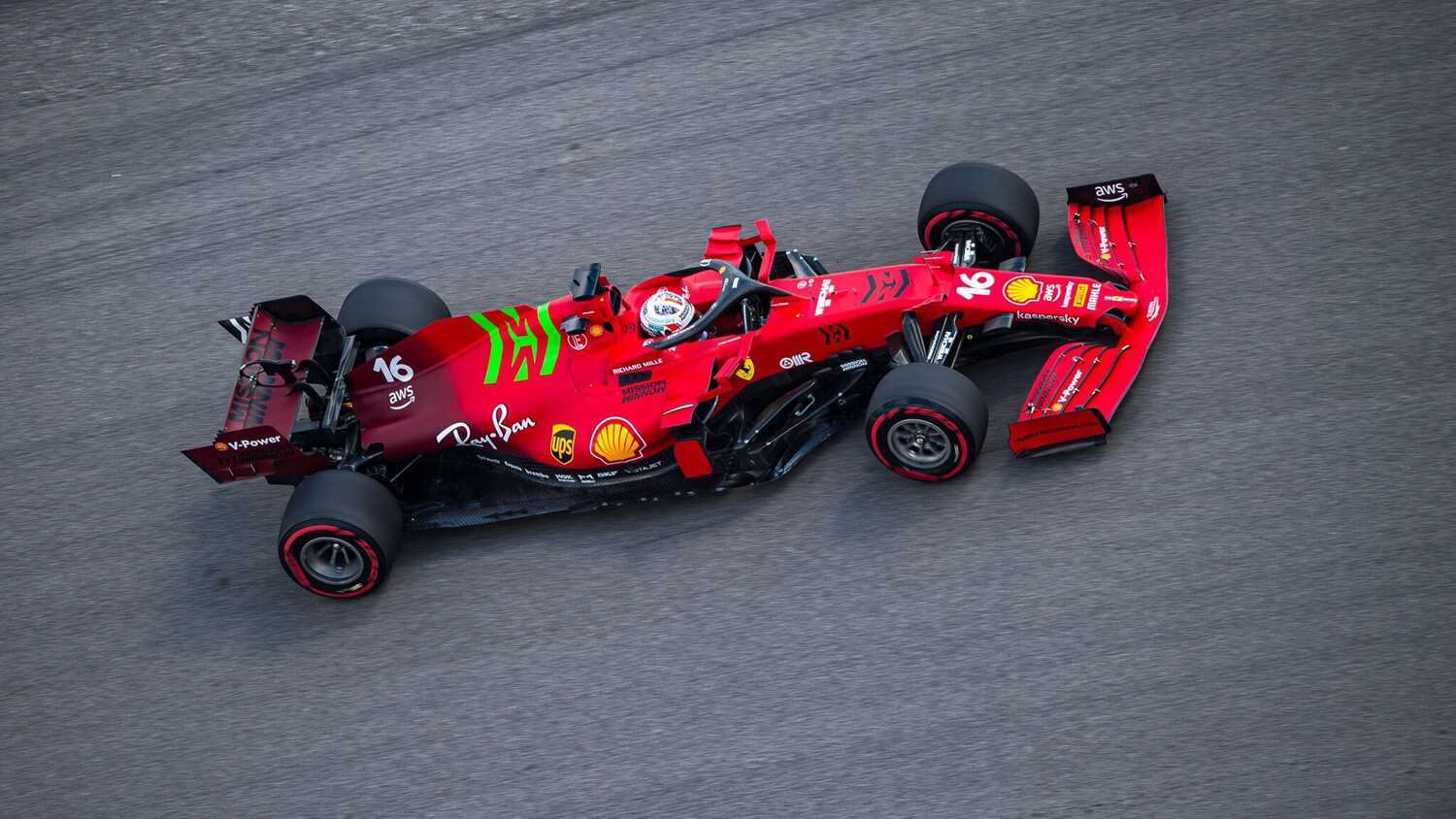 The Autodromo Hermanos Rodriguez is an unusual venue, mainly due to its high altitude at 2238 metres above sea level, so there could be a surprise result this weekend.

All eyes will be on the title fight between Max Verstappen and Lewis Hamilton, but it's the Ferrari duo of Charles Leclerc and Carlos Sainz who you might want to keep watch of.

RacingNews365.com journalist Nigel Chiu is here to tell you why.

Leclerc is in excellent form, finishing inside the top five in four of the last four races. The one event where he failed to score points in that period was Russia, where he started at the back of the grid and was caught out by the late rain shower.

Despite being in an inferior car, Leclerc was momentarily on course for a special win in Istanbul, whilst he maximised his fourth place last time out at the Circuit of the Americas.

Without doubt, he is high on confidence and is able to push the car to the limits when it matters in qualifying.

Leclerc is particularly at one with his Ferrari in the slow-speed corners, because the sectors at tracks which feature multiple 'traction' turns are where the Monegasque driver has a slight advantage over Sainz.

The smooth appliance of the throttle, without overheating the rear tyres, is an area where Leclerc has improved vastly in recent years.

All highly talented drivers who have driven in F1 are mesmerisingly quick over one lap. It's tyre management and the understanding of the complex nature of a modern F1 car which is the tough part to get to grips with.

Over the last 18 months, Leclerc has made major strides in these areas and we know he will give it everything if there is a chance of pole position or the win.

It's vital to get into a good rhythm at the Autodromo Hermanos Rodriguez, which is what Verstappen was able to do brilliantly in 2017 and 2018, so the Friday practice sessions could dictate how much of a threat Leclerc will be.

Finding the right line in the twisty, high-speed middle sector to the absolute millimetre will be crucial, too, and having the tyres at the end of the lap to accelerate hard out of the stadium in the final three turns will be important in qualifying. 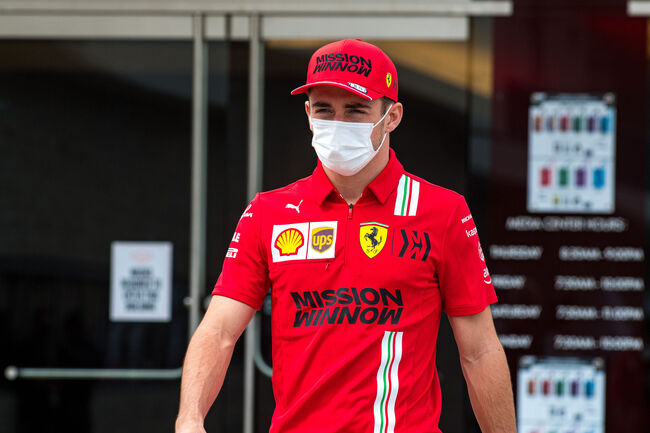 A first win for Sainz?

Let's not forget about Sainz, who has been on the tail of Leclerc all season. Whilst he hasn't had the same raw pace as Leclerc on a consistent basis, Sainz has demonstrated he is capable of being on par with his teammate.

If it's a straightforward weekend, Sainz has a chance of a surprise win if everything comes together.

On paper, the high-downforce tracks, such as Monaco and the Hungaroring in Hungary, have seen Sainz get the upper hand on Leclerc. He finished on the podium in both races.

But Leclerc was fastest in qualifying in Monaco and didn't get the opportunity to race due to damage from his crash at the end of Q3.

In Budapest, Leclerc was an innocent bystander in the multi-car melee at Turn 1 on the opening lap, when Valtteri Bottas and Lance Stroll misjudged their braking points.

The teams will use their Monaco downforce package (maximum downforce package) this weekend due to the high altitude, so it will be fascinating to see if the trend of Leclerc having a small advantage over Sainz continues.

There is a very long run down to Turn 1 in Mexico, so even if Sainz isn't on the front row, he could still find himself in a strong position if he can qualify in the top five.

If he's aggressive, makes the correct decision and puts his car in the right place, Sainz could be involved in a thrilling three-wide moment at the start of the race.

Even if he's not, collisions and contact are almost certain in the opening corners at the Autodromo Hermanos Rodriguez.

Sainz is a smart racer when it comes to wheel-to-wheel combat, so that is where he can shine as long as he starts high enough up the grid. 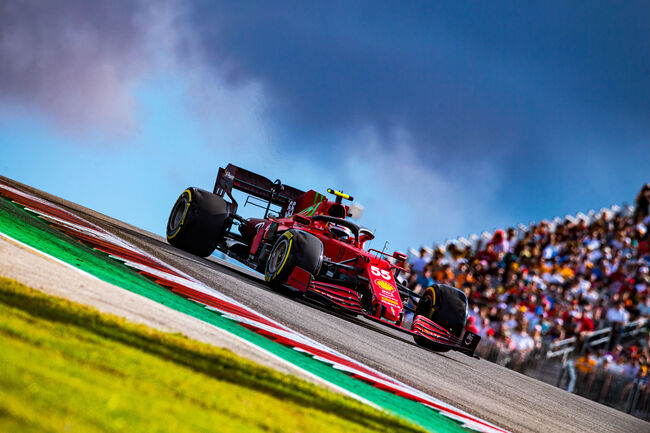 What are the chances of a Ferrari upset?

Mexico will be Ferrari's best chance of challenging for the win since Baku and Monaco, where Leclerc qualified in first place.

The start of the race could be very dramatic, and Leclerc and Sainz will know that they can afford to go for it, especially if they are up against Verstappen and Hamilton, who have a championship to think about.

It's difficult to overtake in Mexico due to the challenge of following a car in the second half of the lap, so track position will be key and the teams may decide to go for a one-stopper, meaning there may not be much strategic variation compared to other races.

If Leclerc and Sainz can get everything right and are quick out of the box, they have a genuine chance to at least be on the podium.

Ferrari's fight isn't with McLaren this weekend, they are contenders for some silverware in Mexico City.