Brawn: F1 open to collaboration with IndyCar over Indy 500

Ross Brawn has said that Formula 1 is open to figuring out a collaboration with IndyCar that could open the door for drivers to take part in the Indy 500. 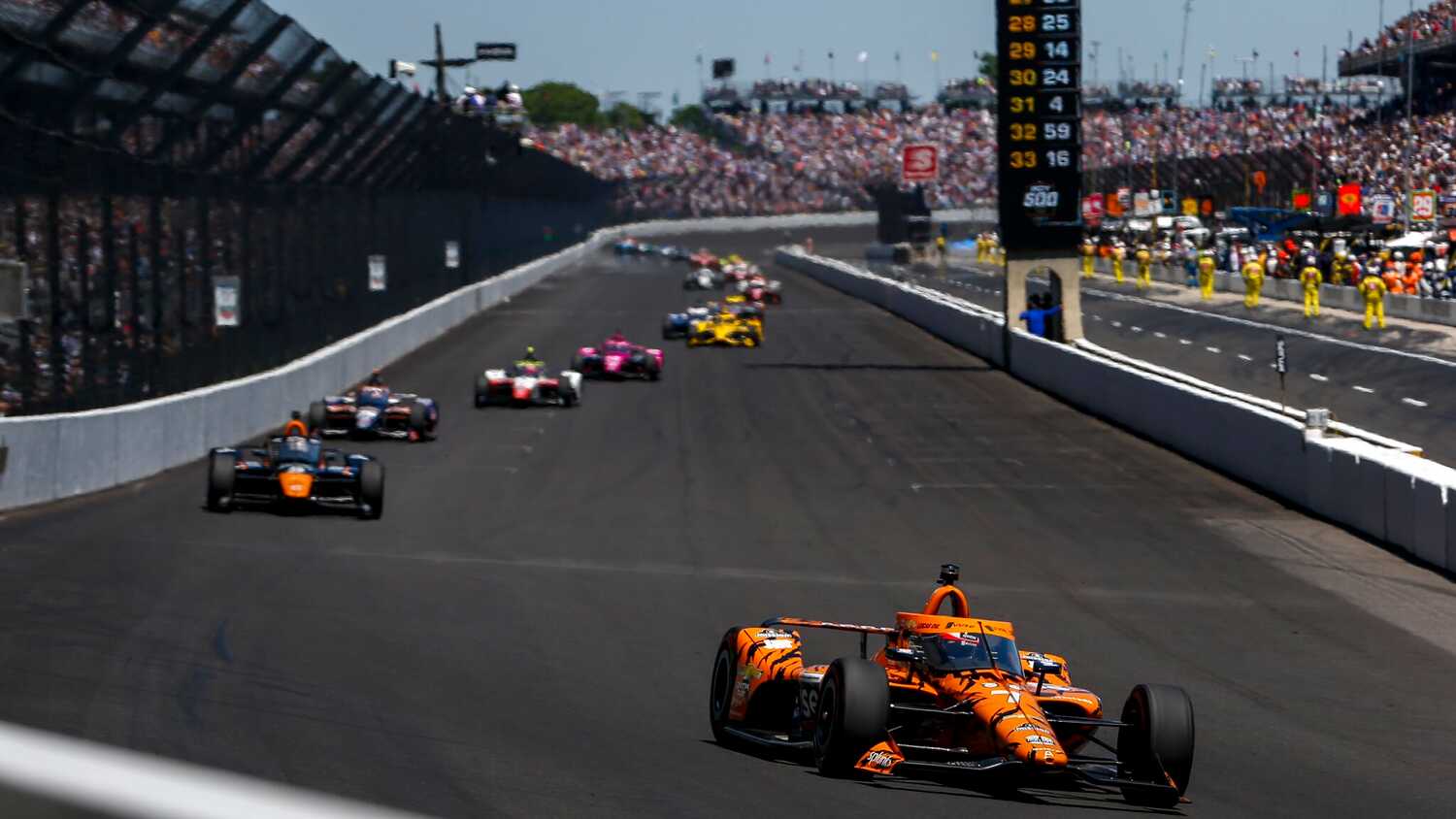 Formula 1 Managing Director Ross Brawn has indicated that the sport is open to a possible collaboration with IndyCar to enable F1 drivers to take part in the Indy 500 more regularly.

Usually, the Indy 500 clashes with the Monaco Grand Prix, meaning F1 drivers can't make deals to head to Indianapolis for the prestigious event. But, under Liberty Media, Brawn believes that Formula One Management are now open to trying to figure out an arrangement with IndyCar to open up that possibility.

“Certainly from our perspective - Formula One Management - we embrace all motorsport, because one of my ex-colleagues Sean Bratches used to say that when the tide rises all the boats go up, and we believe that very strongly,” Brawn told Racer.com.

“If you increase the interest in motorsport, more fans get engaged.

“(Netflix series) ‘Drive to Survive’ has been a great success - it’s brought fans into Formula 1; there’s no doubt that those fans will be looking at other forms of motorsport as well because suddenly they’ve found this new world. And we’re the same - we want the Indy 500 to be a huge success so that when we go to America, fans will cross over."

The 2021 Indy 500 was the most watched in the past five years, no doubt helped by the fact international fans hadn't already sat through the Monaco Grand Prix earlier in the day.

Brawn believes that it's possible to make the changes needed to allow for greater synergy between the two series for the two events.

“It’s great that it didn’t clash this weekend — it gave me a chance to watch it as I wasn’t traveling back from Monaco for once!" Brawn explained.

With Roger Penske now owning IndyCar and the Indianapolis Motor Speedway, Brawn said the possibility of collaboration might be made easier.

"I think our management here, including myself, are completely open to any of those sort of possibilities. First and foremost it has to enhance the sporting spectacle. We don’t want any of this to turn into any sort of false event, but we’re very open to those sort of initiatives.

“And of course Indy on that side of things is being run by an old friend of ours now in Roger Penske — Roger’s always had an interest in Formula 1 and been involved at times in Formula 1 — so there’s very real possibilities for collaborations in the future.”