Berger still believes Vettel is past his peak 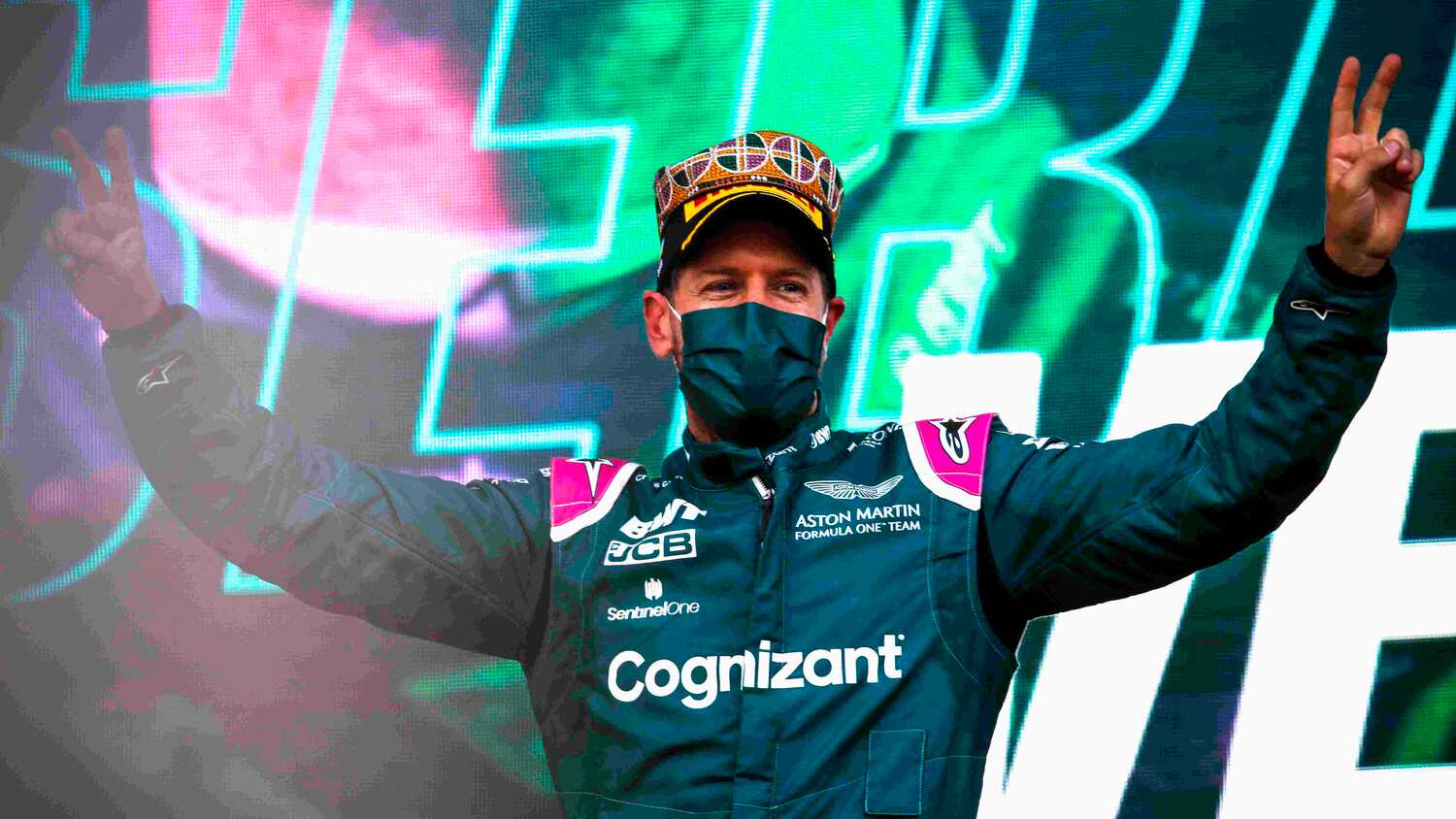 Gerhard Berger has pointed to Sebastian Vettel's lack of adaptability as an indication that the German driver's powers are on the wane.

Vettel, who finished in second place last weekend in Azerbaijan in his sixth race with his new Aston Martin team, adding to his fifth place in Monaco, seems to be coming to life again after a hugely sub-standard year with Ferrari in 2020. But, despite Vettel's recent form, Berger believes that Vettel is in the downhill portion of his career.

"He demands more and more often that a car must suit his driving style," the DTM boss told Sport1.de.

"That shows that he's already past his peak in terms of speed and willingness to take risks. But with his backpack of experience, he can still have three or four good years."

Referring back to his own F1 career, Berger recalled that is during the mid-90s he realised his own skills were waning. Stepping into the 1995 Benetton recently vacated by Michael Schumacher, Berger found the car very difficult to drive and explained that he realised his own adaptability was fading.

"When I was young and at the peak of my speed, I wouldn't have noticed," Berger said.

"Then I would have just gotten in, stepped on the gas, and really enjoyed this beast. By 1995, however, I was already in the autumn of my career and couldn't get used to the way the Benetton was built precisely to Michael's needs. Still, again, ten years earlier it wouldn't have been a problem for me. I see it similarly with Sebastian.

"Sebastian has always had problems being fully motivated when he has to drive around in midfield. When he can drive at the front, he licks blood, makes no more mistakes and delivers full performance.

"In terms of performance, I still think he's past his peak. But who knows, maybe something will happen this season."