Aston Martin F1 reveal launch date... no, not that one sadly

The Aston Martin F1 social media team appear to have had a busy day conducting some epic trolling on unsuspecting fans. 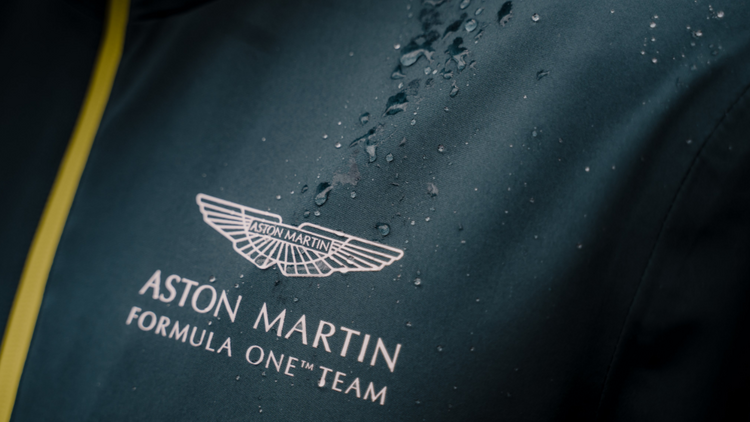 As we head into the final stretch of the winter break before the new Formula 1 season kicks off next month, fans starved for the spectacle of racing have instead had to find their F1 kicks through other channels.

And as we all watch keenly for the release of the teams’ cars for the 2021 season to stave off our winter F1 blues, the Aston Martin F1 team opted to spice up proceedings somewhat with some epic trolling of their fans on Twitter.

The below tweet prompted an outpouring of excitement from the team’s fans anticipating the first glimpse of an Aston Martin F1 car since the 1960s.

The merchandise itself looks fantastic, but we can bet that the 2021 car is going to look a whole lot tastier once it finally gets out on track.