Alpine expecting Mercedes to recover within 'two to three' races 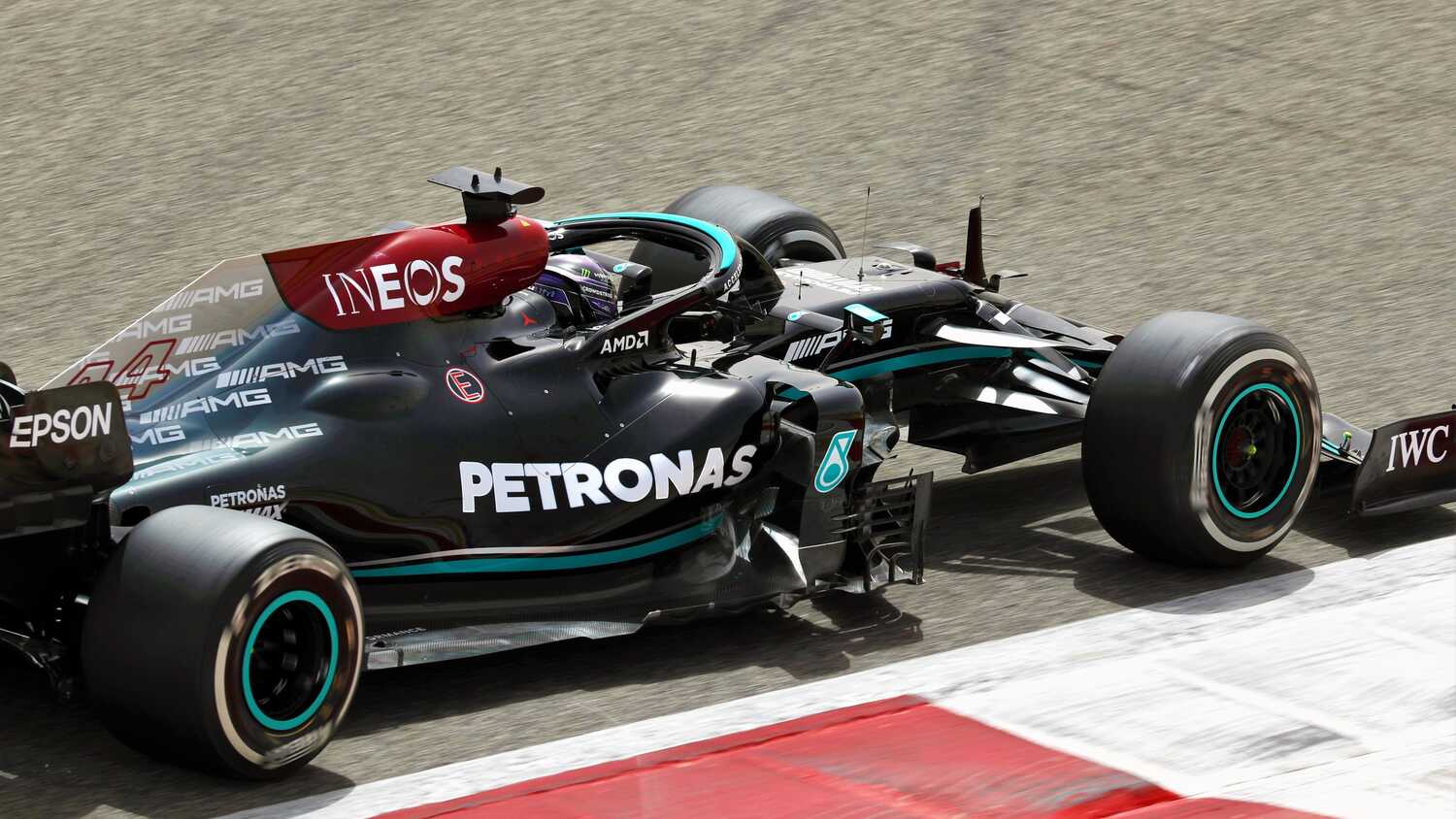 Alpine's Executive Director Marcin Budkowski reckons it's only a matter of time until Mercedes claw back the slight pace deficit they currently have behind Red Bull.

Mercedes have started the 2021 season as, arguably, second fastest team, with their W12 marginally behind Red Bull's RB16B in terms of outright pace. This was evident in Saturday's qualifying in Bahrain, although an aggressive strategy and a slight mis-step from Max Verstappen while overtaking allowed Lewis Hamilton to take the win.

Mercedes appear to have lost ground to Red Bull over the winter, with most of the blame levelled at their 'low-rake' aero philosophy that has resulted in a more significant downforce loss compared to Red Bull's high-rake design.

“You have clearly Red Bull in front and Mercedes not very far,” Budkowski told RacingNews365.

“I think they’re behind at the moment, but I would be curious to see where they are in two or three races, because I think they are a big, very well-structured and very competent team and they clearly have some issues that they will sort.”

Alpine struggled in the opening round of the 2021 season, with both Fernando Alonso and Esteban Ocon barely managing to crack the top ten over the weekend. Updates are confirmed for Imola, with Budkowski confirming there is a development plan in place for the coming weeks.

"There's an area that's changed in the regulations which is an area of development at the moment, which is obviously the side of the floor and the diffuser.

"We've done some work there at the tests, we've done some work here, and no doubt we'll do some more work in the next few races that everybody else will as well, it's an area which will change. We have a pretty decent upgrade package for coming for Imola.

"We'll have some more new parts and more performance on the car in Imola and, in general, in the first few races of the season we'll have some new bits coming through.

"Then we have a bit of homework on the understanding why we're seemingly less competitive in the hot sessions than in the evening sessions. You'd think this isn't going to be a problem for Imola and Portugal, but could become again a thing in the summer months."