The two-time Formula 1 World Champion reckons Alpine have a slower car than their midfield rivals but are performing better in other areas. 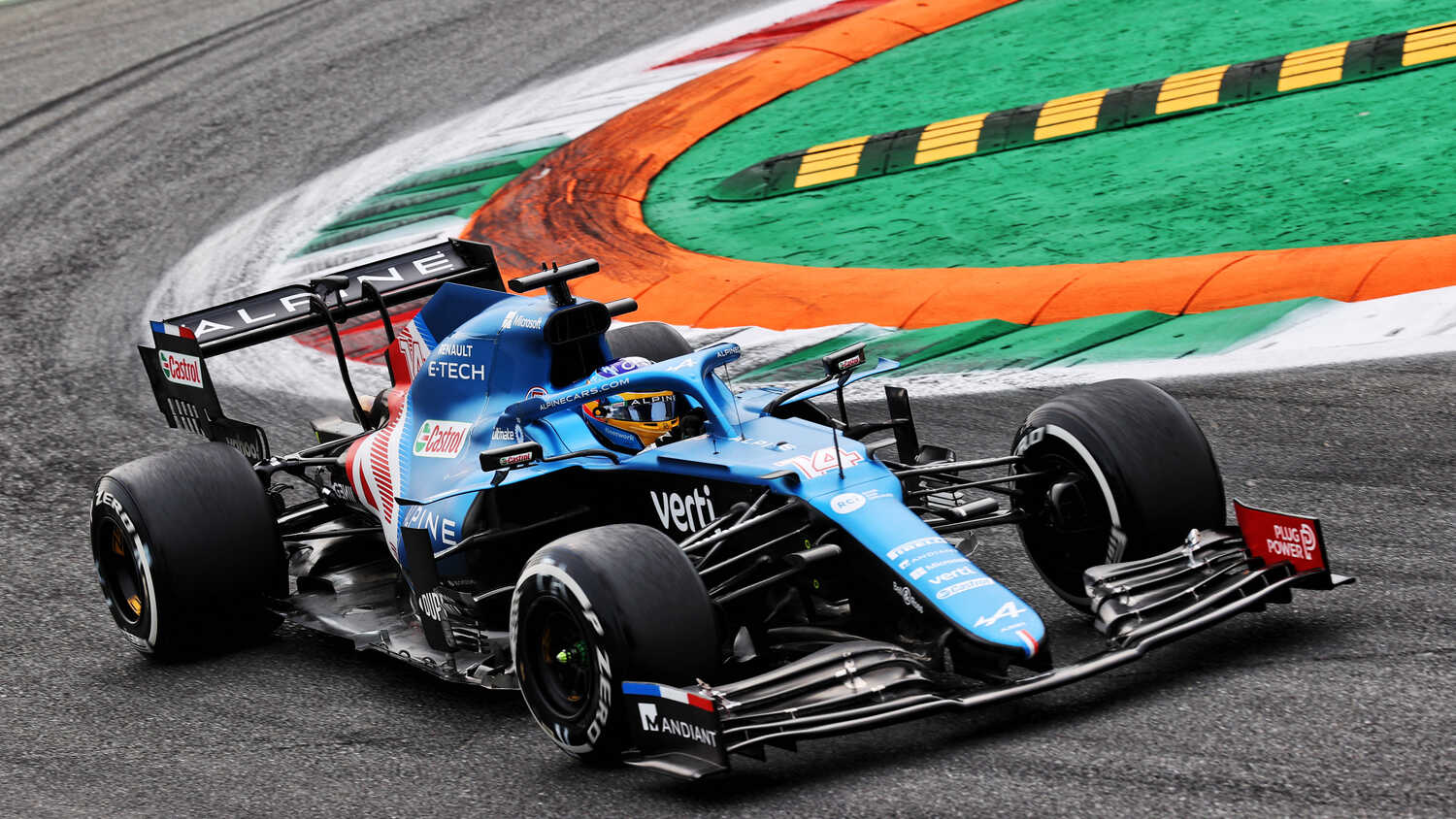 Fernando Alonso believes Alpine are doing a "fantastic job" to compete with AlphaTauri and Aston Martin because they have an inferior car compared to their midfield rivals.

Alpine are currently in fifth place in the Constructors' Championship, 11 points ahead of AlphaTauri with Aston Martin a further 25 points adrift.

Alonso thinks Alpine are getting more out of their car which is giving himself and Esteban Ocon the chance to fight for points.

"I think we are good on every front," Alonso told RacingNews365.com and other select members of the press. "We are delivering the job on Sundays.

"We don't have maybe the car to compete in pure performance with AlphaTauri or with Aston Martin, but we have the team to compete on Sundays and to score points.

"We will try to fight for this fifth place in the Constructors' Championship until the end, if possible. In that respect, I think we are OK on the race team and on the factory.

"Obviously, we are preparing the best we can the 2022 project. The budget cap has a lot of the implications in F1 now. We try to do the job on Sundays with no crashes, no incidents, no extra money for the team.

"So far we've been very good on race weekends and full focus and full money for the 2022 [season]."

Alonso and Ocon were knocked out in Q2 at the Italian GP but both drivers fought back to score points on Sunday whilst AlphaTauri's Yuki Tsunoda and Pierre Gasly failed to finish the race.

"We knew that Monza could be a race that we were not super-competitive and unfortunately we confirmed it," said Alonso.

"P13 and P14 means that we were the seventh [fastest] car this weekend and we scored points with both cars, so this is a fantastic job by the team."