Alonso set for surgery during the F1 winter break

Fernando Alonso has confirmed plans to undergo further surgery this winter following his cycling accident at the beginning of the year. 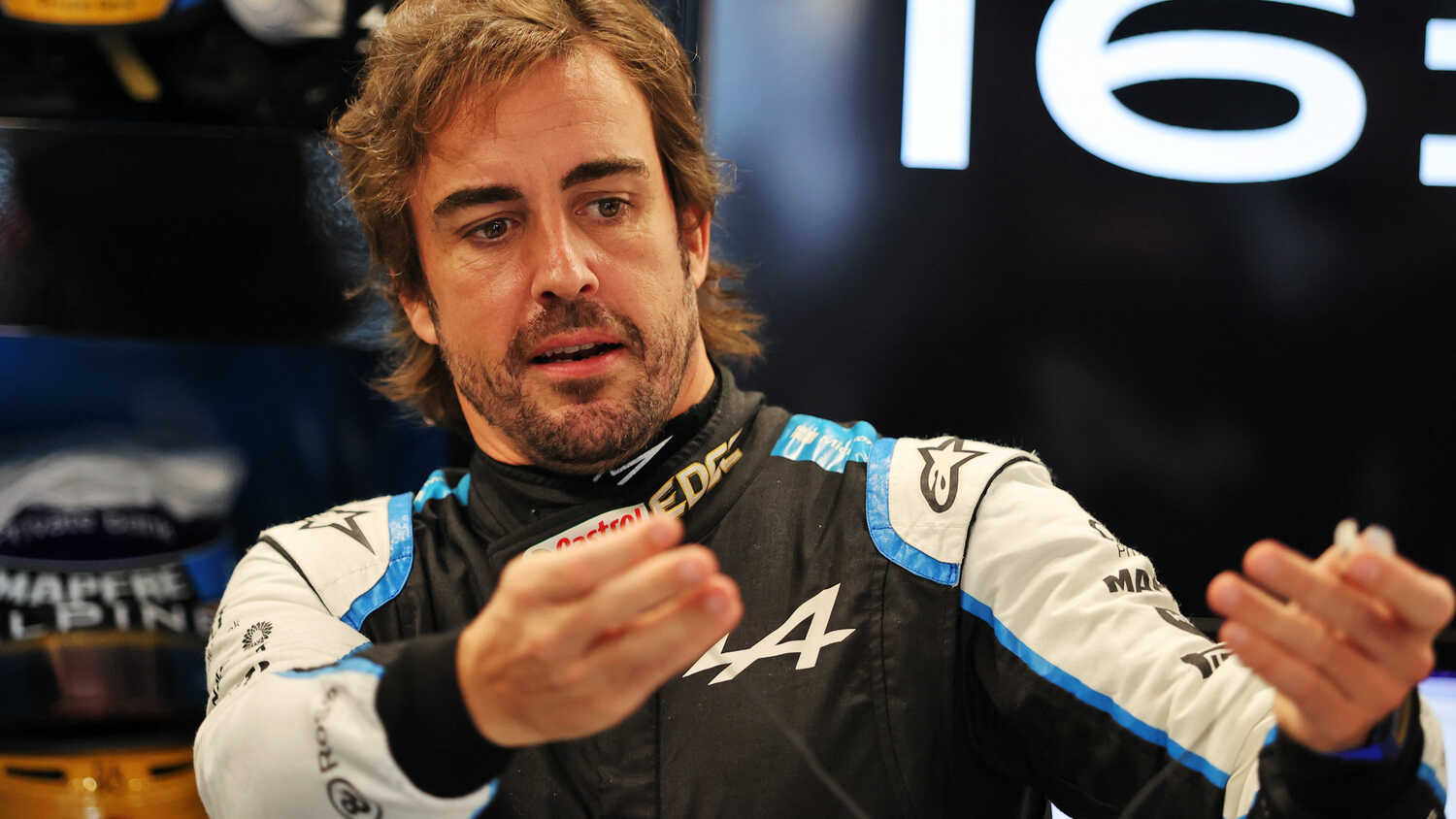 Alpine driver Fernando Alonso is preparing for further surgery during F1's winter break to clear up the lasting effects of his pre-season cycling accident.

Alonso suffered a fractured jaw in the incident in Switzerland in February and underwent initial surgery, which he admitted would require a follow-up operation.

After making his final scheduled appearance of the year in Wednesday's tyre test in Abu Dhabi, Alonso will head home and prepare for the procedure, which involves removing two titanium plates from his upper jaw.

"My destiny in the winter will be to go to the hospital," Alonso is quoted by Spanish newspaper El Mundo Deportivo.

"First to have the plates removed from my face and jaw from the accident in February, and then to have a few weeks' rest because of it."

Alpine enjoyed a solid end to the season at the Yas Marina Circuit as Alonso and teammate Esteban Ocon took a double points finish in eighth and ninth respectively.

High points included Ocon's victory in Hungary and Alonso's podium finish in Qatar, with the Spaniard confident that the team is well-placed to capitalise on next year's regulation overhaul.

"More power on the straights are more downforce in the corners - that's what we aim for next year!" Alonso told media, including RacingNews365.com.

"I think the trackside [operation] is quite strong. Again, we saw [in Abu Dhabi] that we scored points with both cars, maybe in a race that we didn't have the pace to score with both cars, so we are strong in many areas.

"We just need a competitive package out of the factories in Enstone and Viry[-Chatillon]. We've been working for several months now and we have high hopes, but let's see [during testing] in February."