Alonso furious over qualifying traffic: There are no rules!

Fernando Alonso has called on the FIA to make the rules more "black and white" after he felt he was held up during qualifying in Abu Dhabi. 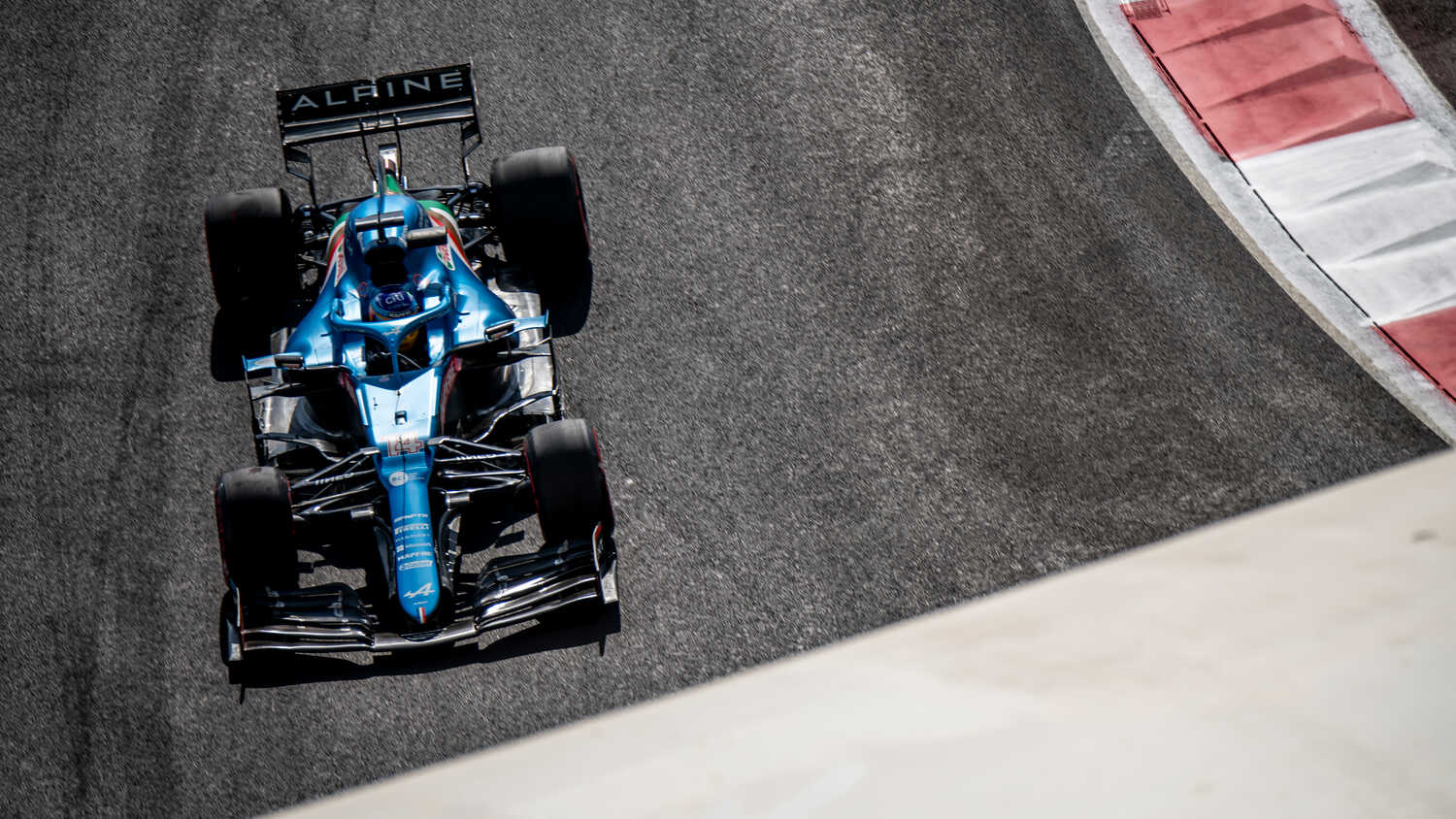 Fernando Alonso has hit out at the state of Formula 1's regulations following his Q2 exit during qualifying for the Abu Dhabi Grand Prix.

Alpine driver Alonso felt he was impeded Daniel Ricciardo on his final attempt of the session, having caught the McLaren - as it headed onto a flying lap - at the last two corners.

Alonso ultimately missed out on a spot in Q3 by just 0.012 seconds, waving his hands at Ricciardo in frustration as he crossed the line.

Five drivers, including Ricciardo, have been summoned to the stewards over a traffic jam at the end of Q2, and Alonso expressed his frustration at there being "no minimum times to respect" during outlaps.

It marks yet another complaint from Alonso over F1's rules and how they are applied since he made his return to the sport.

Speaking to media, including RacingNews365.com, after Saturday evening's session, Alonso described the current situation as "much worse" than when he last raced in F1 in 2018.

He sighed: "There are no rules out there. Not for the outlap - there are no minimum times to respect - and on the first lap there are a lot of strange movements off track.

"I complained in the first third of the championship, then I changed attitude, then I was doing the same, and now I don't have any more races to impede anyone.

"But it's not in my heart to impede. No one wants to be in the middle of anyone's fast lap, because then you go to the stewards and normally get a three-place penalty."

Rules need to be more "black and white"

Alonso again used football as an example of how he wants penalties to be applied in F1, calling on the FIA and the stewards to do more to improve matters.

"It should be more black and white, what is a penalty and what is not a penalty. They [the stewards] have to be harsh in some of the decisions.

"In football, when somebody makes a tackle and there is a big penalty or whatever, there is a red card, and here, they're struggling to show a yellow card or a red card.

"That's why we keep repeating the same bad things, you know."