Fernando Alonso found himself being chased by the Williams of George Russell at one stage during the Styrian Grand Prix. The Spaniard admits he wasn't surprised by the British team's pace and is expecting further pressure from them. 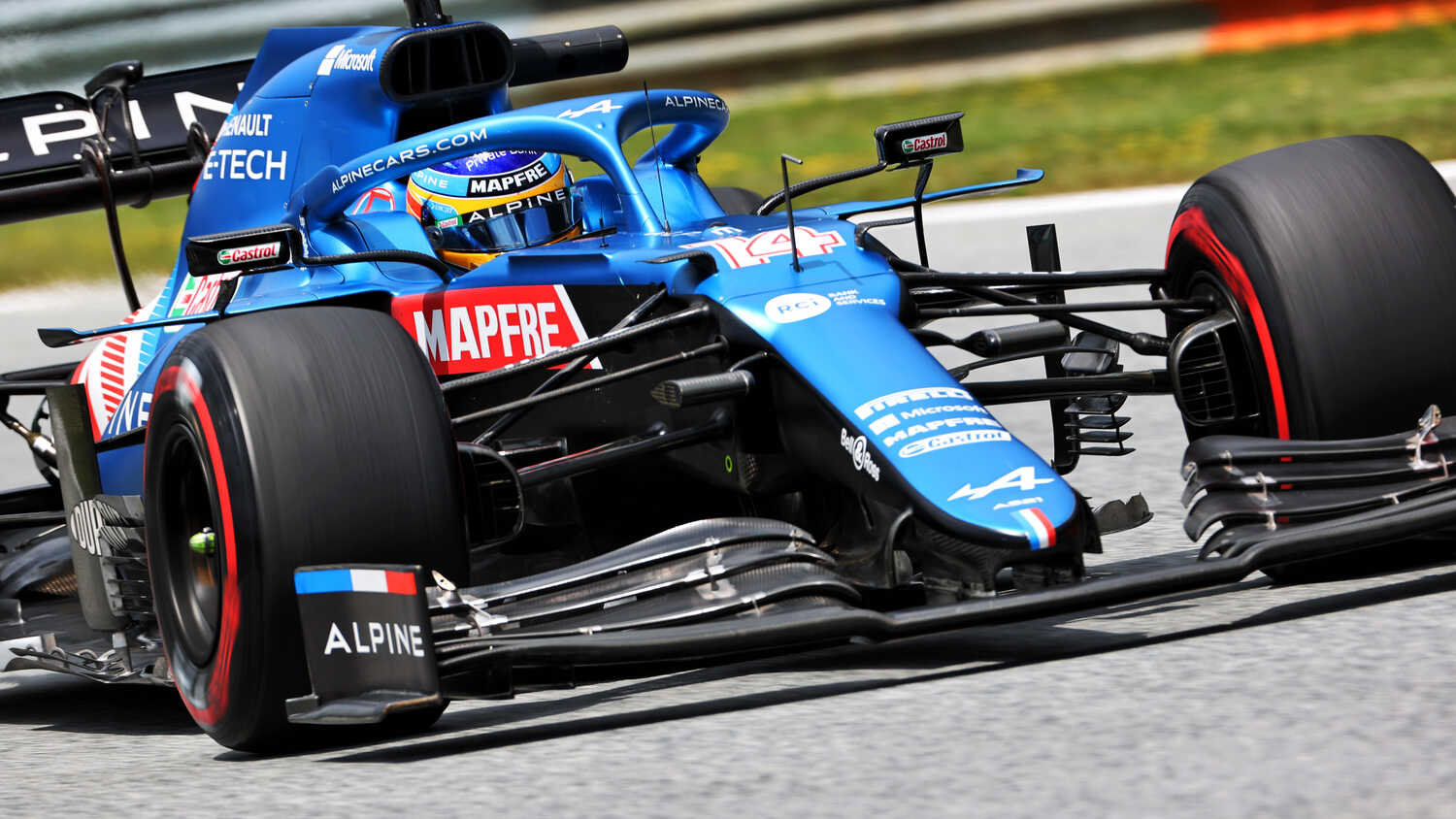 At one stage in the race Alonso found himself being chased by Russell, who had been battling as far up as P8 during the early stages. Unfortunately the Briton suffered a power unit issue which led to him retiring from the Grand Prix, but Alonso is expecting a repeat of Williams' impressive performance when the calendar returns to the Red Bull Ring this weekend.

"No surprise," Alonso told RacingNews365.com and other select media when asked if he was surprised to see a Williams behind him.

"I think he was also really fast on Friday, the Williams. I think they were 11th last year as well in Austria, so it seems that they are generally fast in this circuit, so I was expecting a strong race from them.

"Unfortunately he had to retire, but next weekend I expect Williams again to be very close to us."

Whilst things did not go as hoped for Williams in the Styrian Grand Prix, the team had displayed promise during qualifying. Nicholas Latifi was the surprise star of Q1 and only narrowly missed out on getting into Q2, and Russell secured 11th on the grid ahead of the likes of Carlos Sainz, Daniel Ricciardo and Sebastian Vettel.

The track might be a strong one for Williams but Alonso admits it is probably not quite as good for Alpine, even though the two-times World Champion managed to finish the race in P9.

"I don't think that Austria is our best circuit," Alonso said. "Unfortunately we have to race it here, so we have to manage the damage that we can have in terms of points.

"I think we managed very well in race one because we need to score one more point than AlphaTauri and two less than Aston Martin, so we managed to limit this damage.