Wolff: Vandoorne and De Vries deserve a chance in F1

The Mercedes team principal believes the Formula E pair should get a chance to drive in Formula 1 with Williams appearing to be the most likely option. 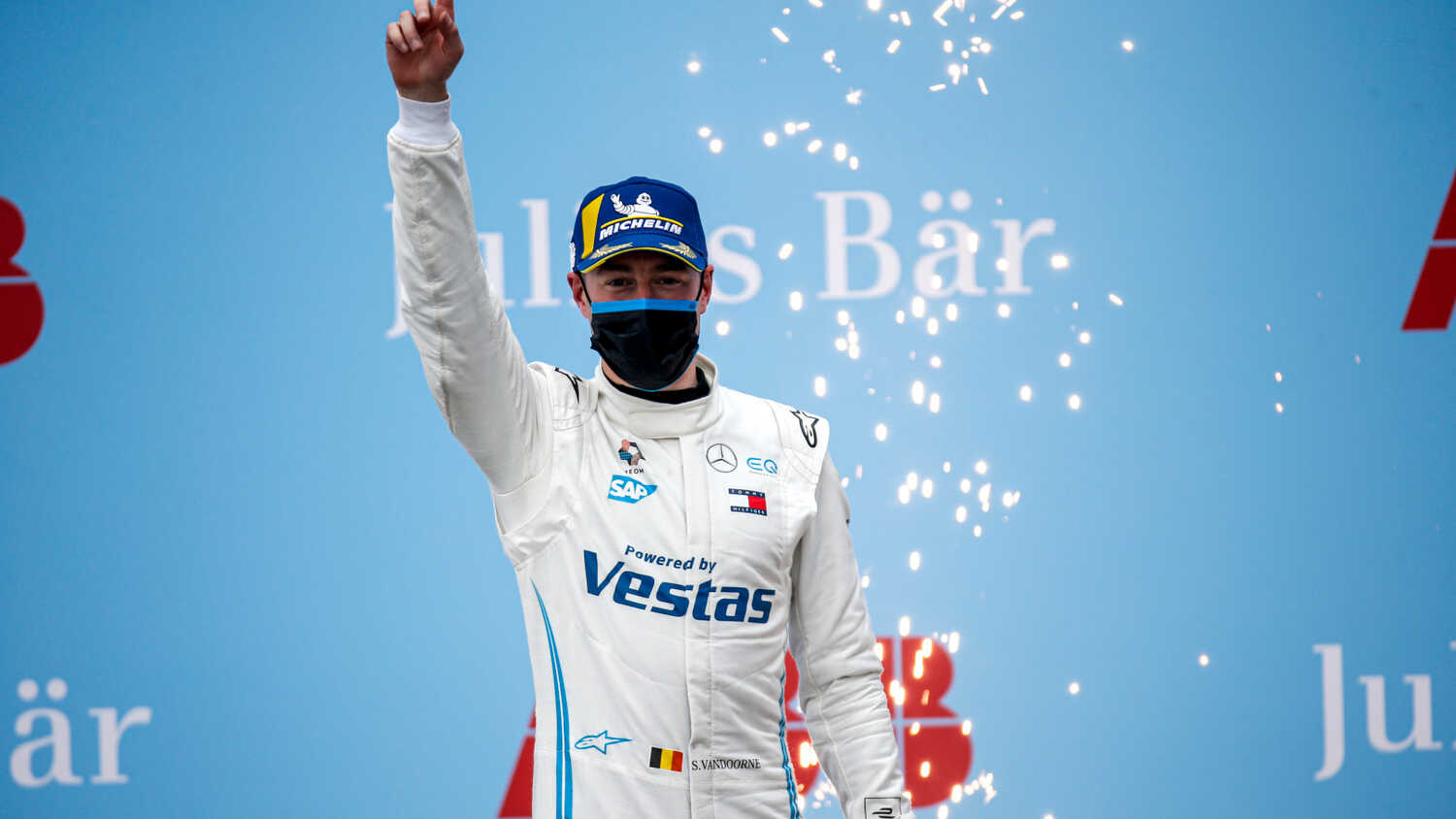 Mercedes team principal Toto Wolff feels Stoffel Vandoorne and Nyck de Vries have earned a shot to be in Formula 1.

The pair are currently reserve drivers for Mercedes and McLaren in F1, whilst also racing for the Mercedes-EQ team in Formula E. Vandoorne has worked with Williams CEO and team principal Jost Capito in 2016, so a move to the Grove-based squad would reunite that partnership.

“Both of them won the most important junior series [Formula 2 and GP2 Series]," Wolff told Autosport. “Stoffel was thrown in a situation with McLaren that was difficult to handle back in the day.

“They both deserve to be Formula 1 and I would very much hope they can find their way back. I'm really happy having them as our drivers in Formula E, I couldn't wish for anybody else.

“But I would never be in the way of any driver if they were to have the possibility of driving in Formula 1.”

De Vries and Vandoorne have both played down speculation with Vandoorne admitting "it's not an obsession" to return to F1 after his spell with McLaren in 2016 and 2017.