Mercedes' Toto Wolff has told Helmut Marko to not be so bitter, labelling the Red Bull advisor 'grumpy'. 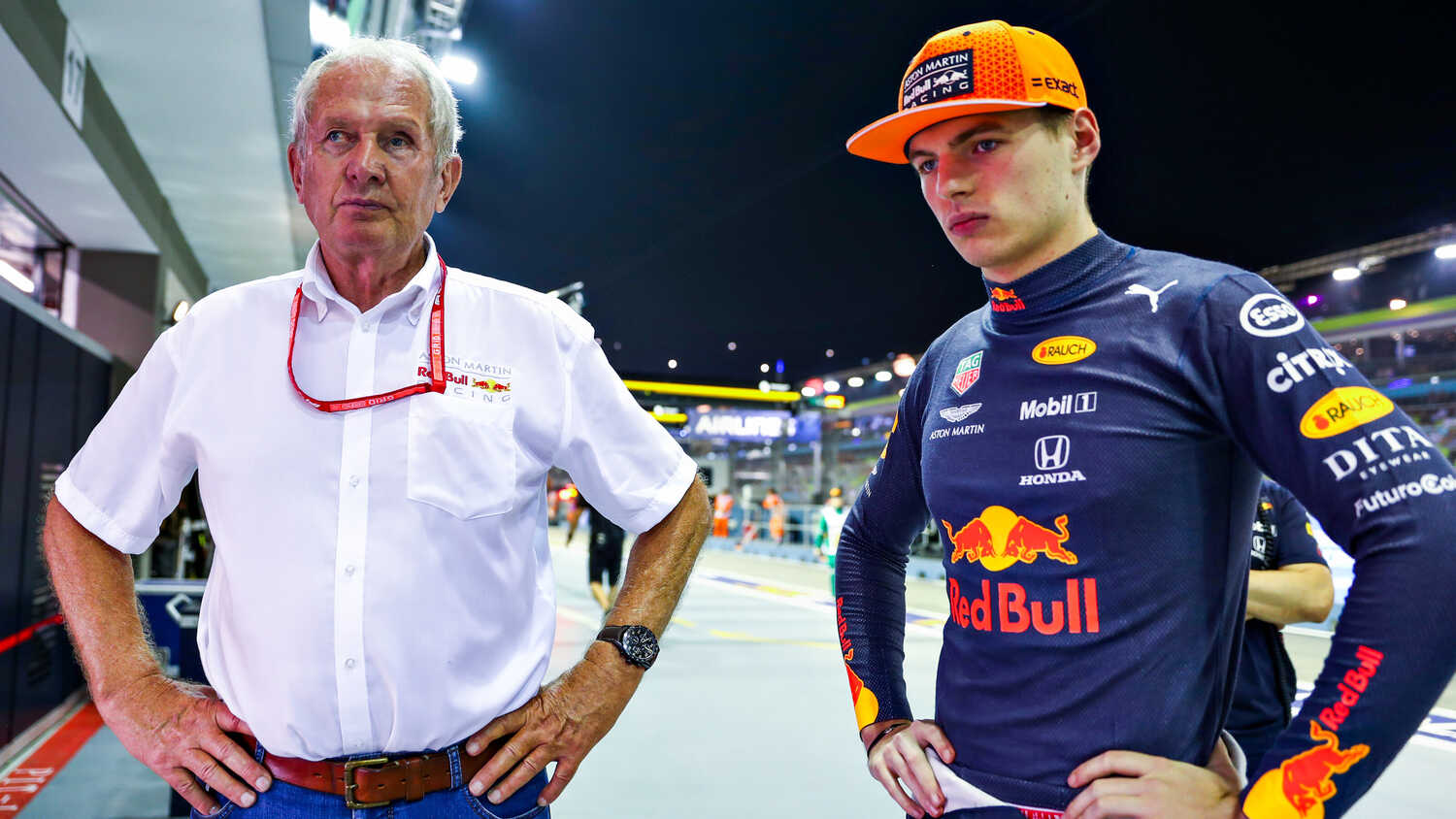 Marko took a swipe at McLaren over the weekend, insinuating that the team had tried to help engine suppler Mercedes by trying to block Max Verstappen in Q3. He also complained about the 'unfair' track limits that cost the Dutch driver pole position and the fastest lap point.

"He's not the doctor, he's grumpy!", said Wolff to Speedweek.

"You can't be so bitter. When you see the world as a conspiracy like that, it doesn't make your life any more cheerful."

Marko is quoted by the publication as replying: “My God, it's a very tough duel, and psychology is part of it. If Toto sees it that way, then leave it to him."

The elder Austrian then said he still has his suspicions about McLaren trying to help Mercedes, despite protests to the contrary from Lando Norris and Andreas Seidl.

“It's strange when you say, 'Don't do him a favor. This is an indirect invitation to more or less hinder him. As an engine manufacturer, you have the opportunity to cooperate with the customer teams. We do the same with AlphaTauri to a certain extent, but without being unfair, ”said Marko.