Wolff picks out Red Bull: They have similar resources to Mercedes

Ferrari? McLaren? Aston Martin? While Toto Wolff believes as many as three or four teams could cause Mercedes problems in 2021, it's Red Bull that will push the Silver Arrows to the limit according to the Austrian. 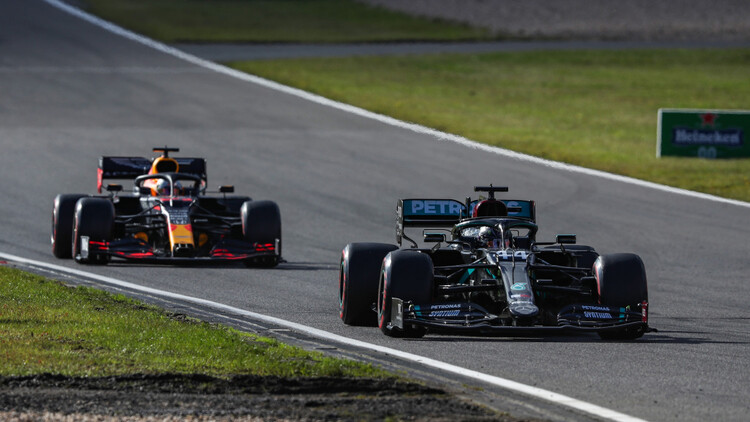 After Mercedes unveiled their new car for the 2021 Formula 1 season, Toto Wolff left no doubts as to who will be the team's biggest rivals this season: Red Bull.

The Silver Arrows will look to make it eight straight constructors' titles on the back of the newly unveiled W12, however the Austrian knows Red Bull have the resources to challenge them for top spot.

"They are definitely our top competitors," Wolff told Sky Deutschland. "The team has similar resources to ours and a very ambitious team. With Max they have a young driver who is trying to follow in the footsteps of Lewis Hamilton, and in Sergio Perez they have a driver who can also score points in the constructors' championship.

Ferrari will reportedly have more power heading into 2021, though Wolff is unsure where the Italian outfit stand in the pecking order at this time.

"That's why I would see Red Bull as, say, the first competitor," Wolff added. "As I said, you can't write off all the others. Especially at Ferrari it's not quite as clear how much they can improve. And the other three or four will make our life a little harder this year too. If it's not about victory, then it will be about podium finishes. Then you can no longer afford to do something wrong otherwise you can get to sixth or seventh very quickly. "