Wolff: Frustrating for Mercedes to have lost points in Belgium

Mercedes' Toto Wolff has said that the team were left unsatisfied by having to depart Belgium without any chance of trying to beat Red Bull on race day. 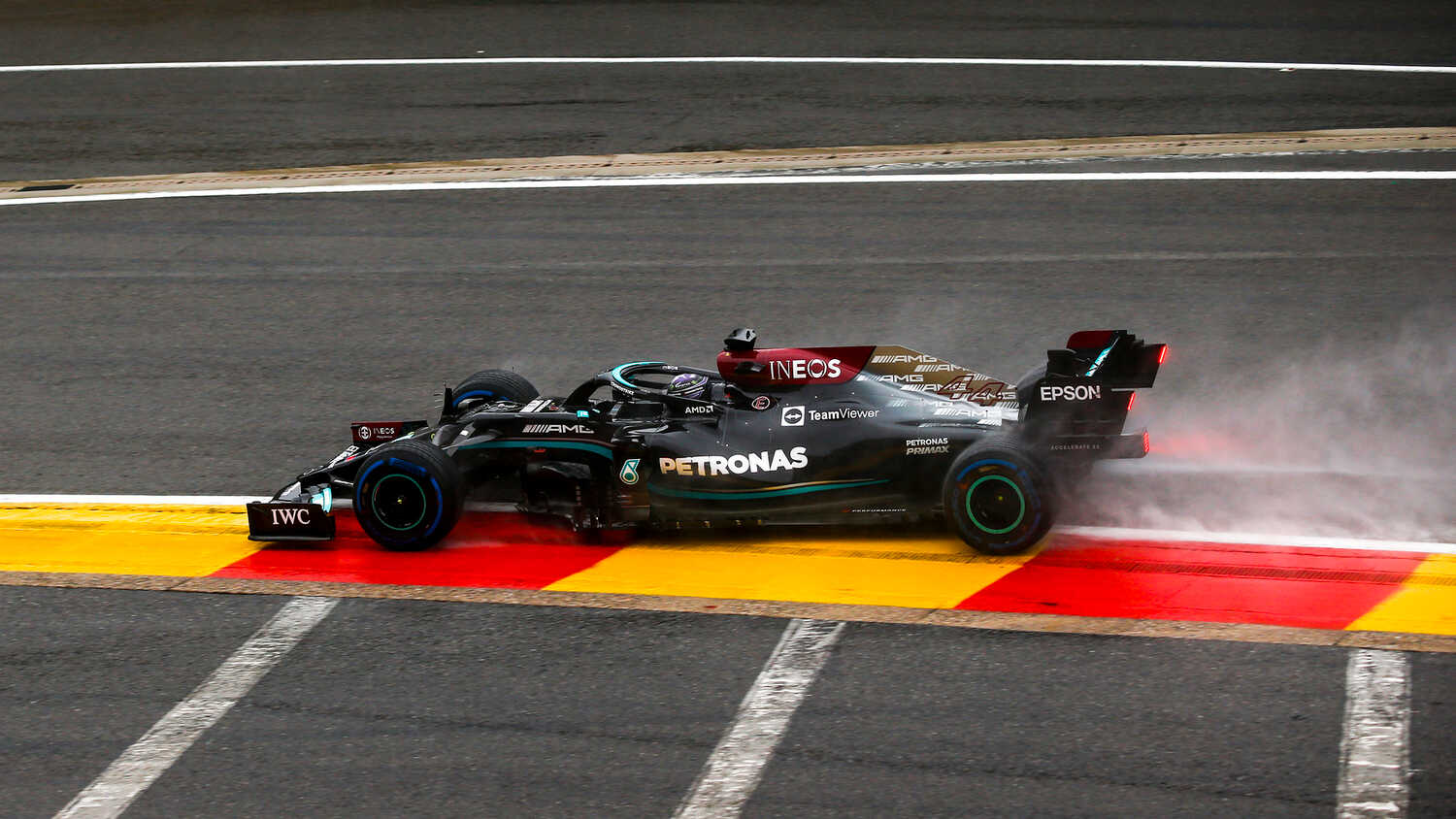 Toto Wolff says Mercedes are heading to Zandvoort with a slight sense of frustration, having lost ground to Red Bull's Max Verstappen in the championship despite the curtailed race.

With Verstappen having clinched pole position on Saturday, he simply had to keep it on the road for a handful of laps behind the Safety Car before the race was abandoned, the Dutch driver picking up half points for the win as a result. Lewis Hamilton, who lined up third on the grid, scored 7.5 points and lost five points from his lead over Verstappen as a result.

"There's still a feeling of frustration that we couldn't race in Belgium last weekend," Wolff said in his preview ahead of the Dutch Grand Prix.

"We've never seen a situation like this, and the conditions were incredibly difficult out there, so it was just not safe to race."

Wolff said he believed Spa would have produced a thriller: "If the weather had eased up, I think we would have been in for an incredible race for all the passionate and dedicated fans who were waiting in the rain.

"So, it isn't a satisfying feeling to leave Belgium with just a handful of laps behind the Safety Car, but it is what it is. We need to close that chapter and quickly move our focus to the next one.

"We lost points in both championships last weekend but thankfully, we don't have long to wait for an opportunity to extend those gaps, and that is an exciting prospect."

With Formula 1 returning to the Netherlands and to Verstappen's homeland for the first time in 35 years, Wolff said he's relishing the prospect of racing at the historic Zandvoort circuit.

"It's an exciting track for the drivers because it is fast and flowing. It feels like a proper old-school track, so I am sure they are looking forward to taking on that challenge," he said.

"As a team, we're relishing the challenge of tackling a new track, because it is new for everyone and that means fresh opportunities to find advantage.

"We'll be looking to hit the ground running on Friday and take the fight to our competitors. It will be exciting to see who comes out on top."