Mercedes boss Toto Wolff has said rumours of the team replacing Valtteri Bottas during the middle of this season are 'nonsense', defending the Finn's speed. 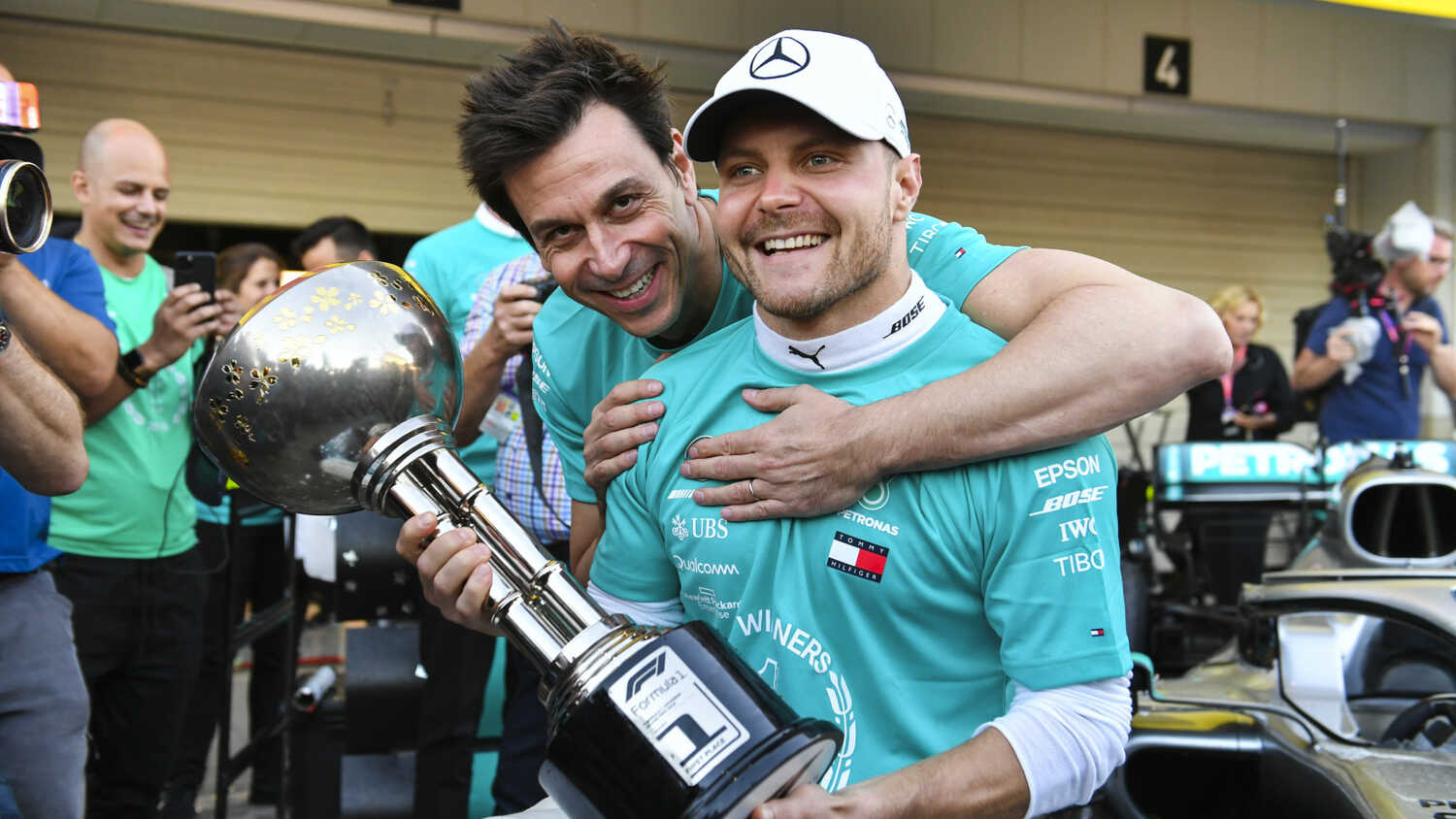 Toto Wolff has defended Valtteri Bottas, after rumours emerged that Mercedes were looking at possibly replacing the Finn mid-season to bring in George Russell ahead of the big regulation changes for 2022.

Wolff has denied the rumours outright, saying the story is completely untrue.

"Bottas is really good, he can take on anyone in the field. And again and again he is able to drive faster than Lewis, like last time in Portimao qualifying. But Lewis deserves to be world champion through being consistent."

Bottas himself was dismissive of the rumours on Thursday in Spain. Asked at the driver's press conference whether there was any legitimacy to the rumours, or whether he's concerned by them, the Finn was abrupt in branding the story as 'bulls**t'.

"I know that I'm not going to be replaced in the middle of the season," told media, including RacingNews365.

"As a team, we don't do that. I have a contract for this year and there is only one team that does those sort of things in F1 and we are not that.

"There is no pressure from our side, I know how things are there is always b*****t around but that's part of the sport."