Wolff believes Hamilton can race past 2021

Toto Wolff believes Lewis Hamilton is the best driver in Formula 1 and says the 36-year-old is capable of extending his career in the sport beyond the recently announced 2021 contract. 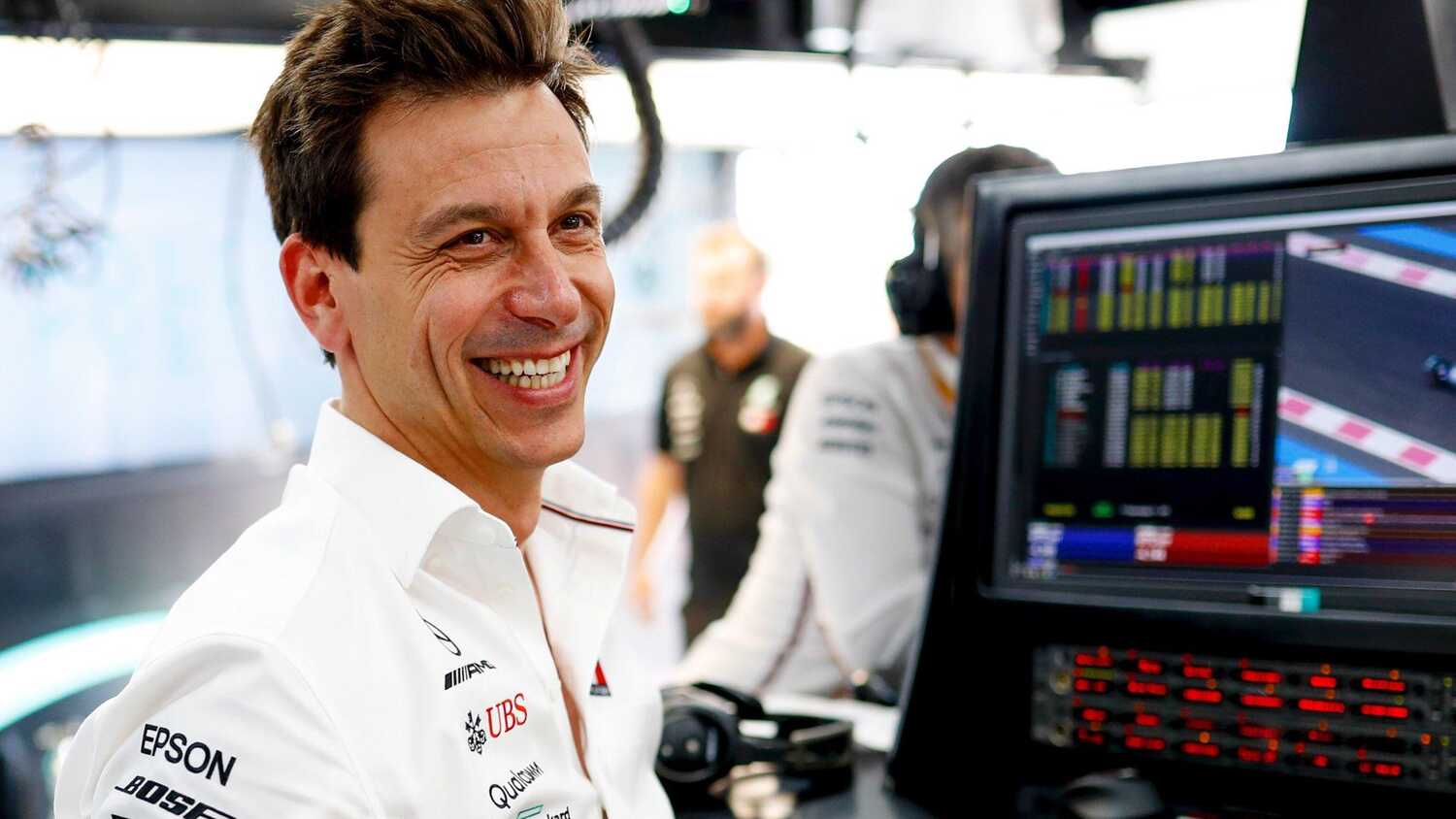 Mercedes boss Toto Wolff has backed Lewis Hamilton as Formula 1's best driver and believes the seven-time world champion is capable of carrying on in the sport for as long as he is enjoying it.

The 36-year-old, who began his F1 journey back in 2007, will line up for his 15th season in 2021, with some starting to wonder when he might call it quits. However, Wolff believes Hamilton has all the attributes to prolong his career provided he retains his passion for racing.

"I think this is very much Lewis's decision," Wolff told select members of the press, including RacingNews365.com. "As long as he enjoys racing, I think he is very capable of going longer. He develops as a driver, he looks after himself in terms of physical and mental preparation so I don't think in terms of ability that ends in 2021. But at the end it's his decision."

Hamilton's legacy in Formula 1 is already cemented due to the vast records he has either broken or equalled, and although Wolff insists this success is a result of the whole team, he is in no doubt about the Brit's capabilities.

"I said that last time around that, for me, he is the best driver," Wolff continued. "He has a huge global following, much beyond the racing fan, and he has won seven championships without making major mistakes. Like many within the team and the wider organisation, he's an important pillar of the team's success.

"And on the other side, Lewis recognises that he is one of 2,000 we have within our team and that it's not just two superstars but 2,000 superstars. Each of us contributes to the team's success."