All F1 teams have had to make drastic changes to the cars’ floor ahead of the 2021 season to meet new FIA rules designed to reduce extreme levels of downforce. 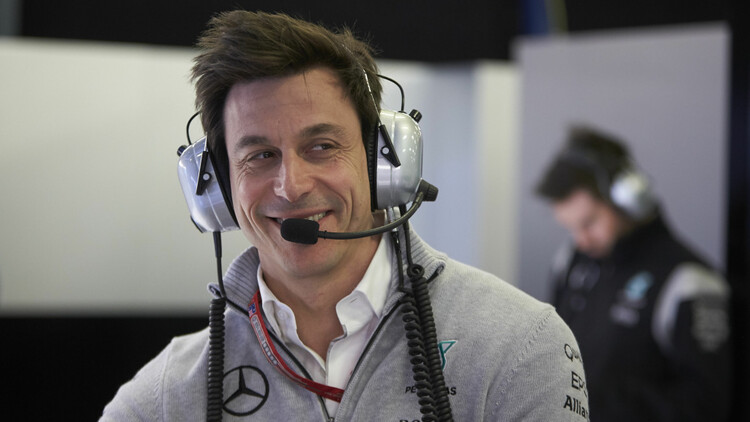 Mercedes Formula 1 team boss Toto Wolff has warned that the German team cannot rest on its laurels despite having a dominant car in 2020 as changes to homologation rules for this year could give other teams a leg up in the championship.

The Austrian said that the new rules, which changed the shape of the cars' floor with the aim of reducing high levels of downforce, could give its competitors an advantage, according to Speed Week.

"The change to the sub-floor, from which a part is cut out, has been decisive in technology. This forced a rethink in the entire concept," he said.

"Therefore we cannot rule out the possibility that Red Bull Racing or Aston Martin will come up with a better solution."

Wolff also said the team was keeping its options open regarding potential changes to its driver line up in 2022 as two of its junior drivers, George Russell at Williams and Esteban Ocon at Renault, will come out of contract at the end of this year alongside its two current driver.s

"Ocon is in the second year of a two-year contract with Renault or Alpine F1 this year, Russell is with Williams this year," he said.

"So there are some variations for 2022, but until then our full support goes to Valtteri and Lewis. We will evaluate in the middle of the year whether there will be a change in 2022. It is surely too early now to talk about scenarios for 2022."