Winners and losers from the F1 Dutch Grand Prix

The 2021 Dutch Grand Prix produced an intense strategical battle between Mercedes and Red Bull. RacingNews365.com takes a look at the winners and losers from Round 13 of the 2021 Formula 1 World Championship. 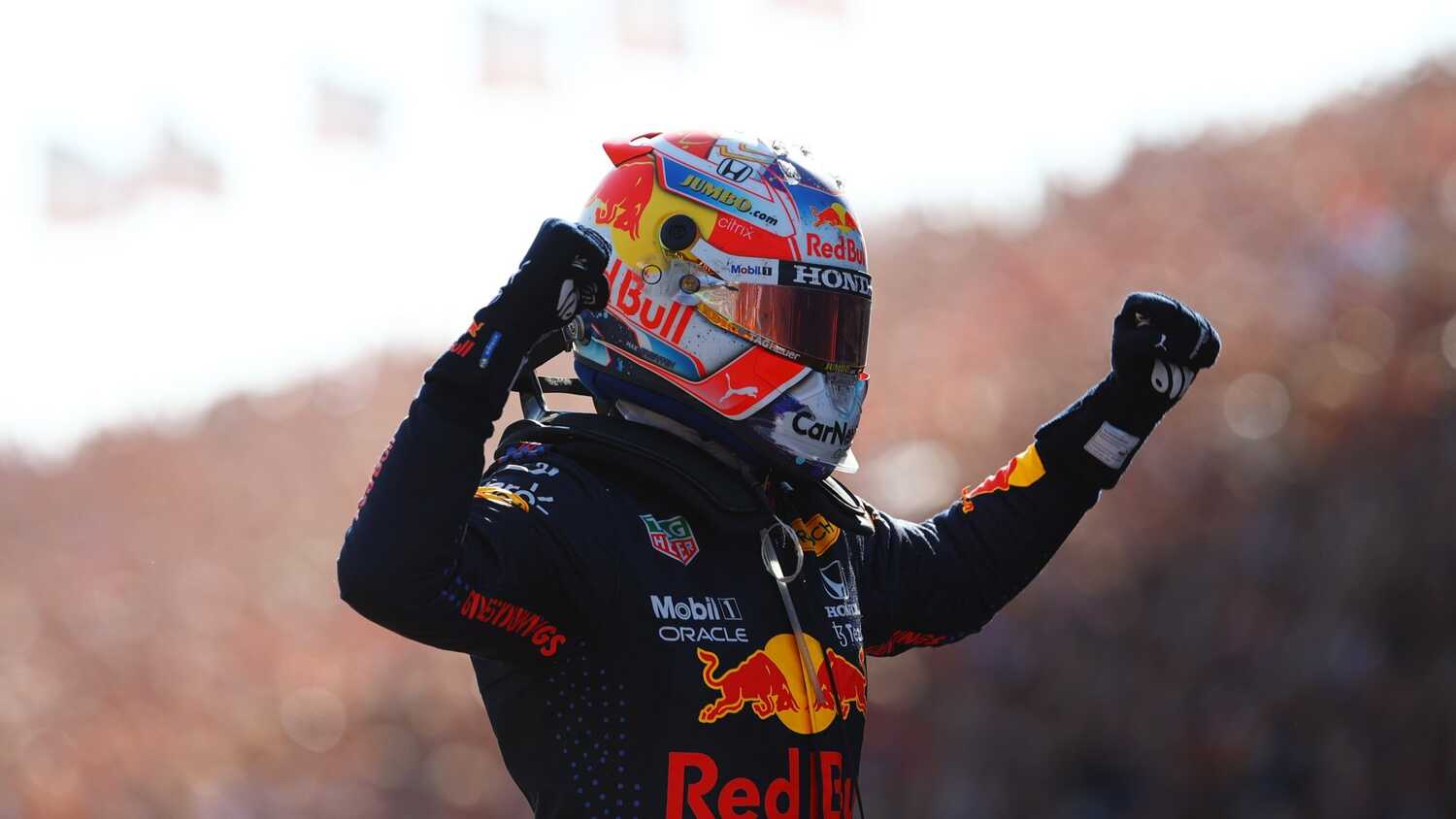 It was Verstappen's seventh win in 2021 and it gave him the lead in the Drivers' Championship by three points over Hamilton.

Verstappen soaked up all of the pressure at Zandvoort to execute a near-perfect weekend. Despite not having DRS during the final part of his Q3 run, he pipped Hamilton to pole position and nailed the start.

From there, he didn't put a foot wrong and beat both Mercedes cars with a brilliant drive. To experience your first home event in the middle of a title fight, with Hamilton pushing you hard all race long, is no easy task, but Verstappen made it look simple.

It was a statement of intent from Verstappen as he laid down a big marker in this year's World Championship with nine rounds remaining. 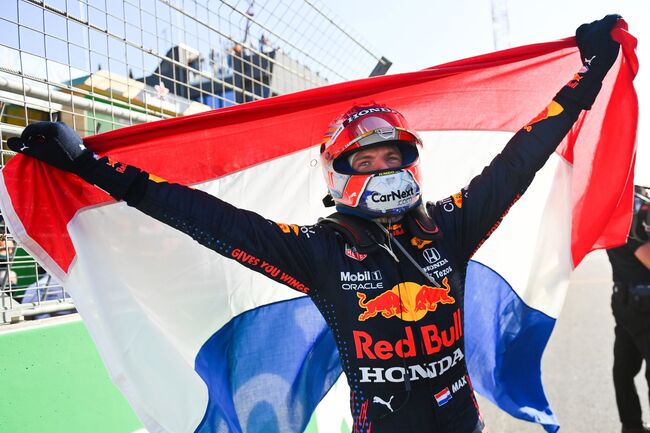 Pierre Gasly was just as impressive as Verstappen all weekend. He got everything out of his AlphaTauri to qualify a joint season-best fourth and drove a brilliant race.

Gasly is full of confidence and has demonstrated that he can consistently perform at a high level. AlphaTauri have built a competitive car and the Frenchman is able to get into a rhythm quickly at each event.

In practice, Gasly is always near the top of the timesheets and, unlike some of his midfield rivals, he doesn't drop away when it matters most. Instead, he pushes the limits even more in qualifying, setting himself up perfectly for race day. 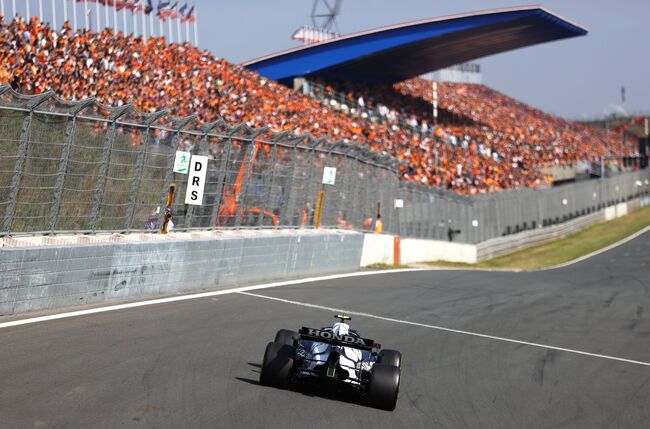 The battle for third place in the Constructors' standings took a major turn at Zandvoort as Ferrari finished fifth and seventh with Charles Leclerc and Carlos Sainz.

They gained 15 points on McLaren who had a relatively poor weekend and scored a solitary point. Zandvoort was another big test for Ferrari to see whether they had fully resolved their tyre wear struggles, and the signs were positive.

Leclerc's performance showed that tyre degradation is no longer a problem for Ferrari and it was a strong result ahead of their home event at Monza this weekend. 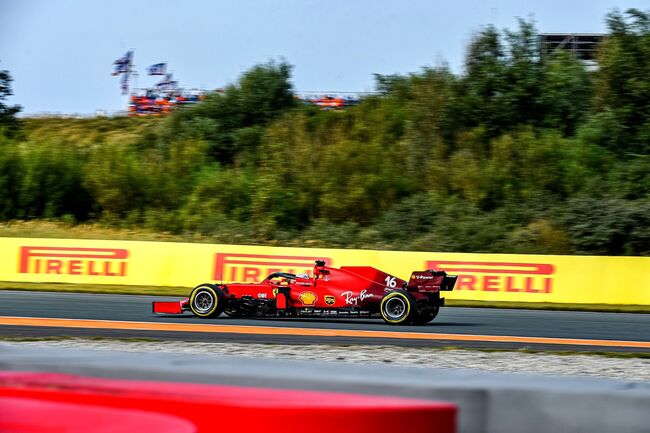 Fernando Alonso played the Dutch Grand Prix very smartly by saving his tyres during the early stages of his stints before pushing hard.

Since the Azerbaijan GP in June, Alonso has been one of the best drivers in the F1 field and his sixth place finish at Zandvoort moved him back ahead of teammate Esteban Ocon in the championship.

His overtake around the outside of Ocon at Turn 3 on the opening lap was a decisive moment in the race as he gained crucial track position. 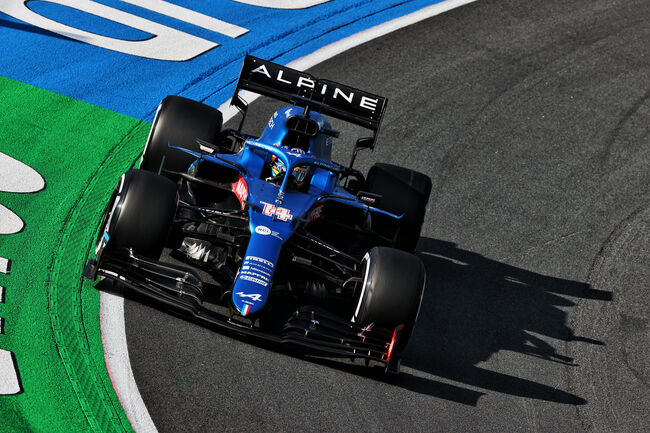 The biggest losers from the Dutch Grand Prix have to be McLaren, who logged their worst result of the season (when both cars have finished).

For whatever reason, McLaren lacked raw pace throughout the weekend at Zandvoort, even though Daniel Ricciardo showed much improved form.

McLaren will be hoping their poor performance was an anomaly, otherwise their bid for third place in the Constructors' Championship could quickly fade away. 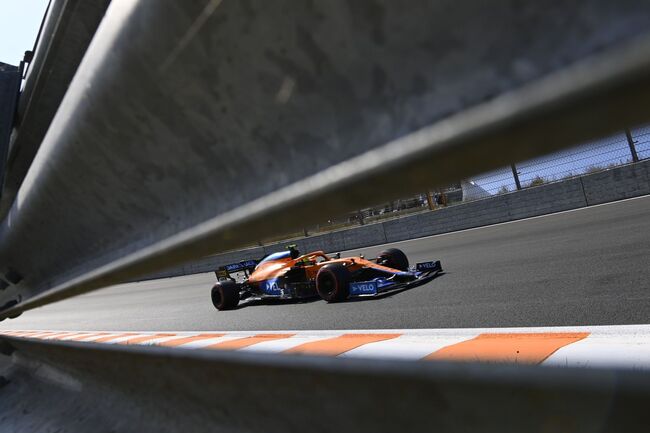 Sergio Perez salvaged an eighth-place finish at Zandvoort on Sunday with some excellent overtakes. But he should have been fighting for a top three position to give Red Bull a double podium.

His Q1 elimination was both Perez's and the team's fault. Ultimately, Perez put himself in a tricky spot with an average banker lap.

A careless lock-up early in the race meant he was unable to get into the top six, which he admits was on the cards.

The Mexican hasn't had a competitive weekend for a long time and needs to put everything together to help Verstappen in the title race. 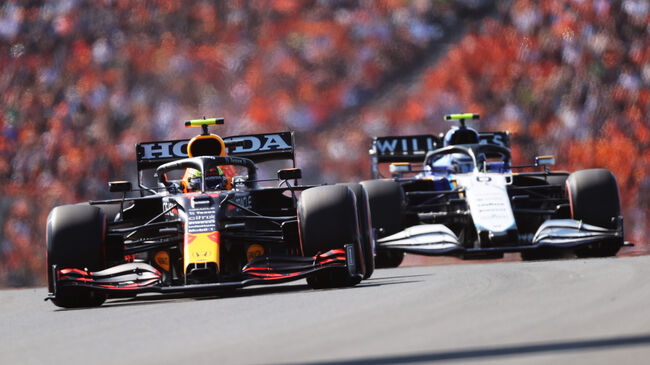 There could be some very messy scenes at Haas after a controversial Dutch Grand Prix for Mick Schumacher and Nikita Mazepin.

The pair compromised each other in qualifying at Zandvoort when Schumacher overtook Mazepin on the out lap, which upset the Russian driver.

Schumacher has called for consequences for Mazepin following their latest incident, whilst Haas boss Guenther Steiner has confirmed there will be a meeting before Monza between the drivers and the team. 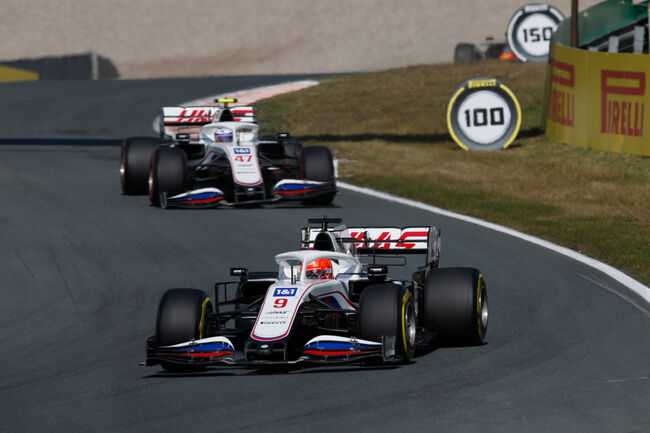 A new track for most drivers levels the playing field, giving Yuki Tsunoda a big opportunity to shine. Unfortunately for the Japanese driver, he was off the pace compared to teammate Gasly and never threatened the top 10.

Gasly proved that the AlphaTauri was strong at Zandvoort, but Tsundoa failed to get to grips with the car and will certainly be left scratching his head at where he can find more speed.

AlphaTauri are just six points behind Alpine in the Constructors' standings, but you feel that Tsundoa will need to raise his game if the team want to steal fifth place – something they have never done since they joined F1 in 2006 as Toro Rosso.