Williams intend to run tributes to Sir Frank Williams on their cars this weekend, following the death of the legendary Team Principal. 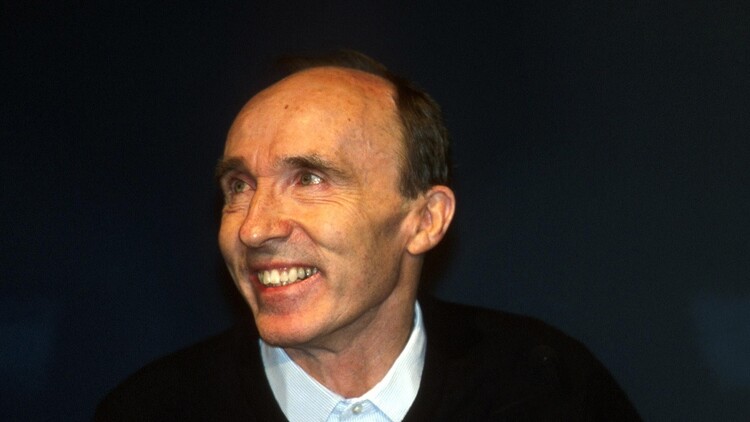 Williams will pay tribute to Sir Frank Williams this weekend in Saudi Arabia, with the team set to run decals on the two FW43Bs honouring their founder, who recently passed away at the age of 79.

Williams, who established the team in 1977, was one of the sport's most successful leaders and remained in charge of the squad until Williams sold up to new owners Dorilton Capital during the 2020 season.

Williams passed away on Sunday, having had numerous health concerns in recent years. He was a tetraplegic, bound to a wheelchair ever since breaking his neck in a car crash in France in 1986.

While Williams are now under new ownership and management, they will pay tribute to their founder this weekend in Saudi Arabia, with a team spokesperson telling RacingNews365.com that tributes will appear on the two cars (which bear his initials as their nomenclature) as well as staff wearing black arm bands throughout the weekend.

Separately, Formula 1 will pay tribute to Williams ahead of the Grand Prix on Sunday. Details of the tributes will be made public ahead of the weekend.

Ironically, Williams' death comes just days ahead of the inaugural Saudi Arabian Grand Prix. Williams were the first Formula 1 team to ever team up with the Kingdom, having become synonymous with the Saudi Airlines branding on their cars from 1978 until 1984.

"His legacy will live on"

Dave Robson, Head of Vehicle Performance at Williams, said that Williams' presence will be greatly missed.

"The sad events of last weekend mean that this is our first race weekend without Sir Frank Williams as the patriarch and figurehead of the Williams organisation," he commented.

"Although he had only very rarely been at the track in recent years, he still had a strong presence in the garage; his passion, strength and unstinting enthusiasm providing additional motivation to those of us fortunate enough to race the cars bearing his name.

"Although an era ended last weekend, Frank's legacy will live on and we will continue to race in the manner that he would expect, drawing upon his memory as a source of pride and inspiration.

"We send the Williams family our deepest sympathies and reassure them that we will continue to honour his legend."