Williams have options should Russell leave for Mercedes

Who will drive for Williams next year? George Russell may leave for Mercedes but Jost Capito insists the team have a long list of candidates to choose from. 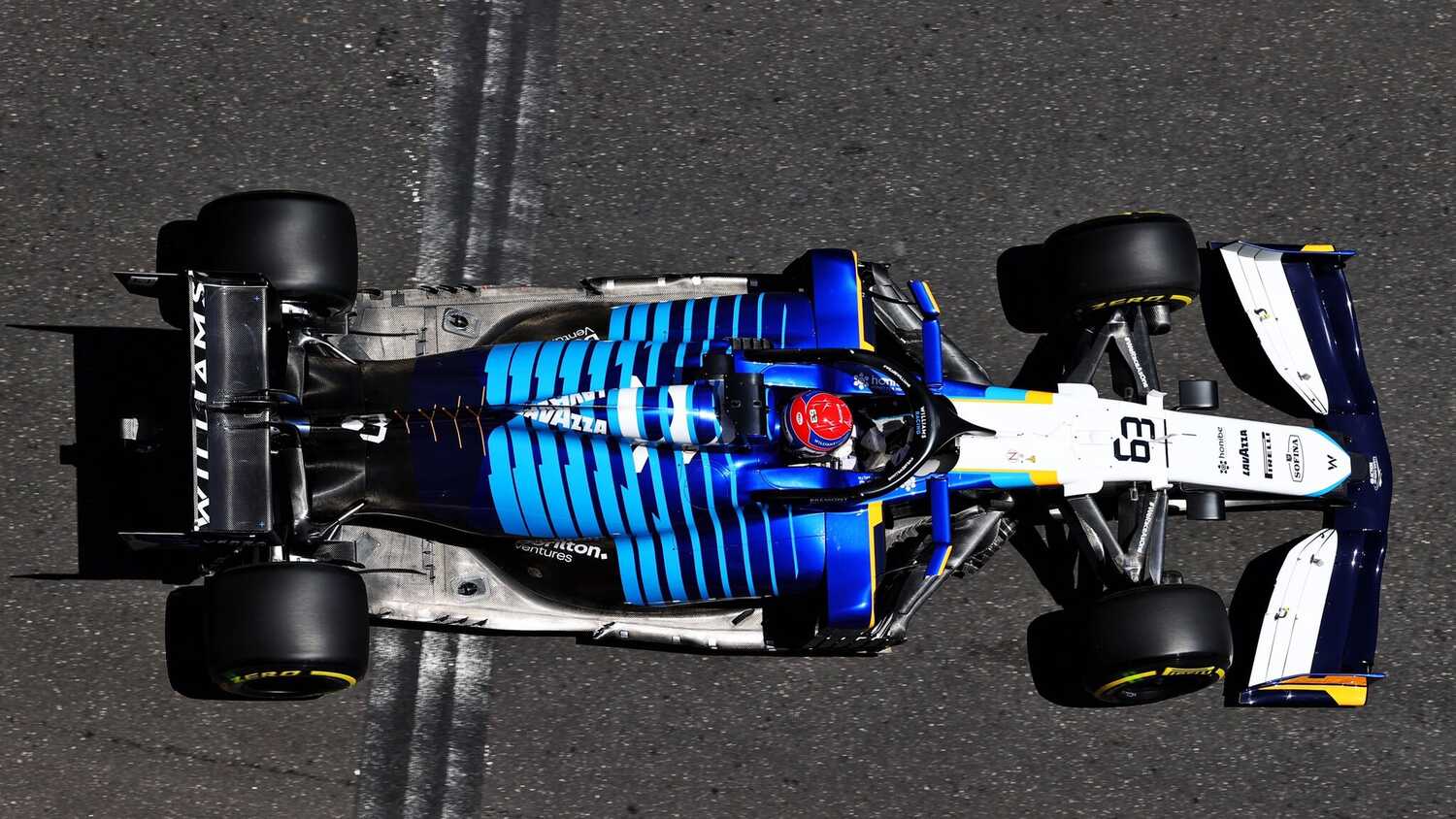 George Russell continues to be linked with a move away from Williams at the end of the season, however team principal Jost Capito says the team aren't short of options should they need to replace the Briton.

Lewis Hamilton is certain to be with Mercedes next season, however it's unclear who will partner him in 2022. Russell is viewed by many as the favourite to join him while current Mercedes driver Valtteri Bottas has been linked with a move to Alfa Romeo. One name mentioned with the possible vacant at Williams is Nico Hulkenberg, though Capito isn't ruling out anyone at this time.

"I think at the moment we do not exclude any driver who would be available next year and Nico is available for next year, so we’ve got quite a long list," Capito told F1.com.

While Capito says all options are on the table at this time, he did make it clear that driver's with hopes of challenging for the World Championship should probably look elsewhere.

"The main thing is, we want to have the best drivers that are available and interested to drive for Williams and interested in doing the job for Williams," Capito added. "It’s not definitely the driver who wants to be world champion next year – for us, he would be in the wrong team.

"We need drivers who are willing to support the team, to get the team back, to lead the team, and to improve performance. At the moment we can see the interest in drivers to get to Williams is increasing."