Daniel Ricciardo escaped punishment for tagging the back of Valtteri Bottas at Turn 1 in Mexico, an incident that ruined both of their races. 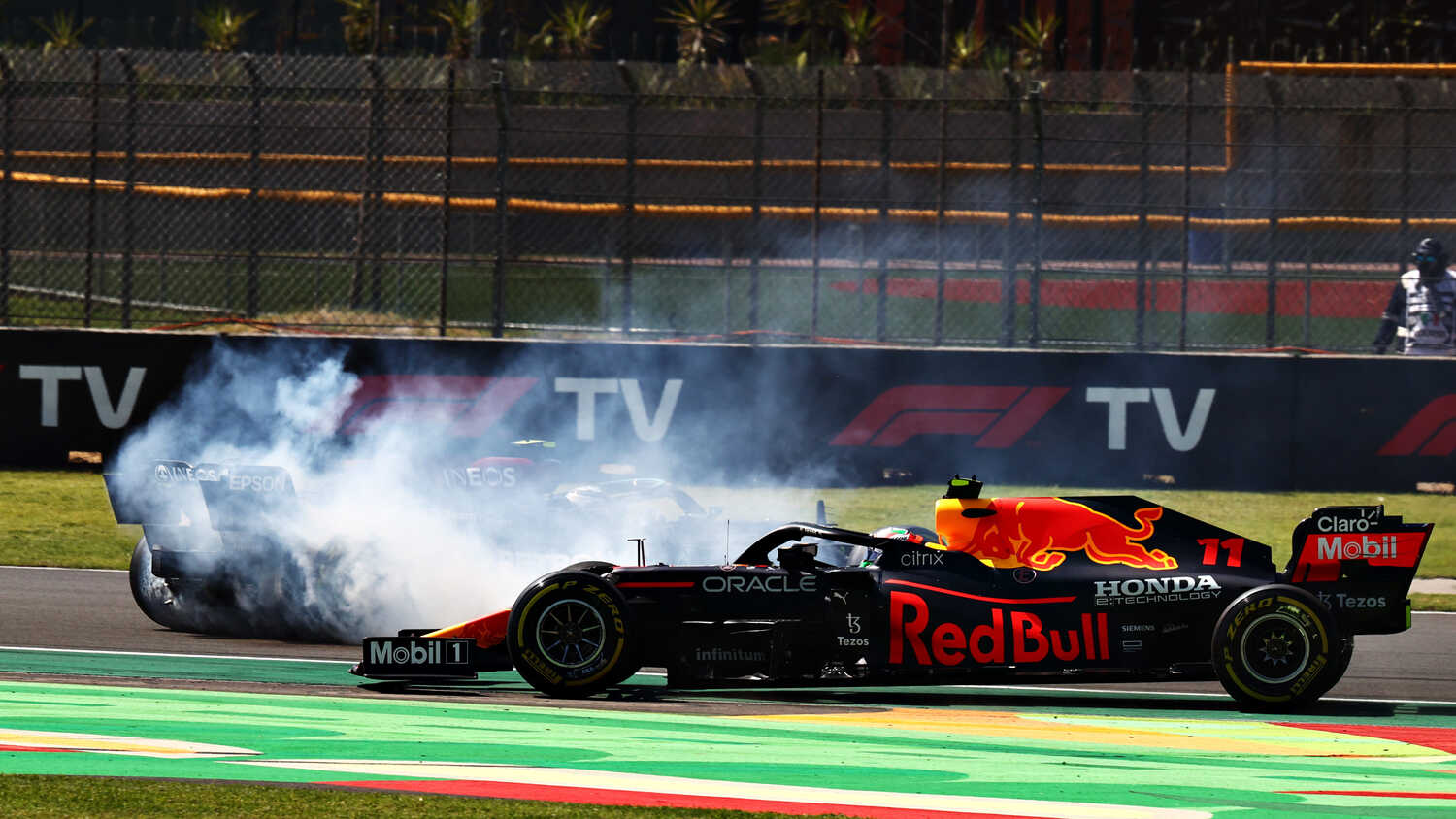 Daniel Ricciardo escaped any sort of punishment for his part in the clash between himself and Valtteri Bottas in the Mexican Grand Prix.

This pitched Bottas into a spin and also caused damage to Ricciardo's front wing. Both pitted at the end of Lap 1 for repairs and fresh tyres, and then spent the next 40 laps circulating nose-to-tail. However, neither managed to recover to the points-paying places.

Speaking after the race, FIA Race Director Michael Masi explained why Ricciardo had avoided a penalty for the incident.

"I asked the stewards to have a quick look and they determined that no investigation was necessary," Masi told media, including RacingNews365.com.

"I haven't had the chance to catch up with them yet on the whys and wherefores, or analyse the incident in any detail at this point.

"Basically, they had a quick look at whether it's worthy of an investigation or not, and the feeling was that there was no investigation necessary.

"I can't make the stewards do anything. I can ask them to have a quick look at an incident, which they do, which is what I do with most things. They determine which way to go from there, but I can't instruct them."

Ricciardo's take on the clash

With Ricciardo's race ruined by the impact, falling to the back of the field, he ended up recovering to 12th by the chequered flag.

Reflecting on the clash after the race, Ricciardo said he felt it was a racing incident.

"My memory of Turn 1 was that I had a very good start, and it was looking pretty good," he told the press, including RacingNews365.com.

"I went to the inside of [Sergio] Perez and I do remember locking at one point, and obviously replaying it in my head over the next 70 laps, I thought I locked and went up into Valtteri.

"I was kicking myself. And then, looking now at the replay, I locked in the straight-line phase, and then actually recovered before turning in. It looked like there was just not enough room.

"Valtteri came across probably expecting to have a bit of clear track. And then there was Perez and me, so I don't really blame Valtteri. Obviously, I'm the one that hit him.

"But looking at the replay, I just think it's a first lap incident and a matter of maybe me being optimistic. But I feel that it's one of those gaps that, if you don't go for it, someone else will and then you're going to get the short end of the straw."

Bottas: I just got hit from behind

Bottas came home in 15th, having had a disastrous pit-stop at his scheduled mid-race stop, as well as two late pit-stops to take the fastest lap and ensure that Red Bull didn't score an extra point.

"It was an unlucky day for me today," he said afterwards.

"As I turned into Turn 1, I got hit from behind and spun around – then I was stuck in traffic and couldn't make progress.

"I was giving it everything, but it was hard running in traffic because I was overheating the brakes and engine, so I couldn't get past the McLaren in front."