After being demoted to Red Bull's test and reserve driver in 2021, Alexander Albon will return to the F1 grid with Williams next season. Former teammate Max Verstappen expects the Thai-British driver to do well at his new team. 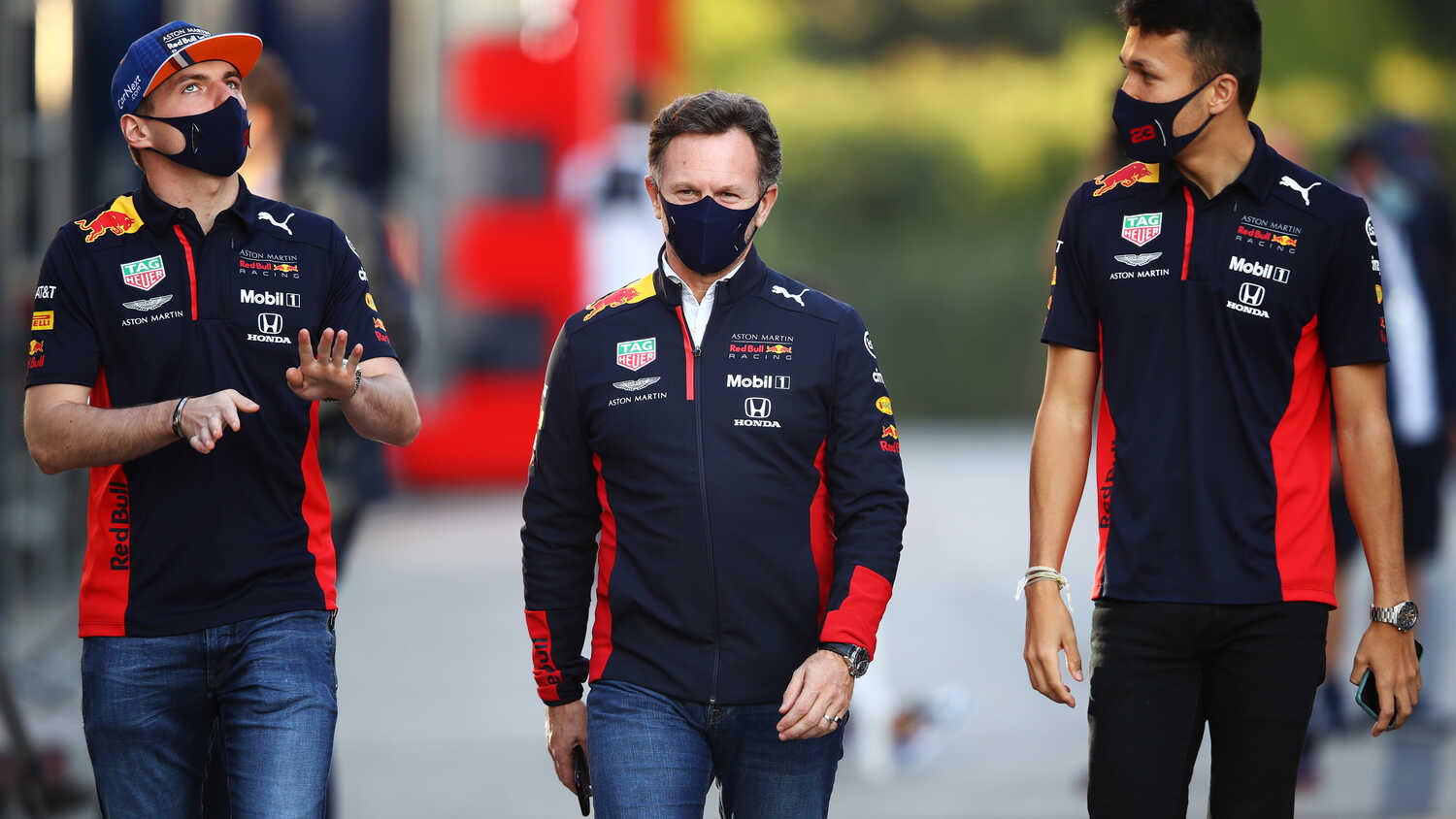 Max Verstappen has no doubts about Alexander Albon's speed and believes that returning to F1 with Williams will only benefit his former teammate.

Albon was demoted from Red Bull this season, serving as their test and reserve driver following an inconsistent 2020 campaign.

The Thai-British driver will be back in F1 in 2022 after securing a deal with Williams, and Verstappen thinks the 25-year-old will be able to thrive with less pressure on his shoulders.

"I don't know how he looks at it, but he knows he has the speed," Verstappen told RacingNews365.com and other members of the media. "I think we all know that he has it, he's shown it since go-karting.

"Probably coming back in an environment with less pressure will be good to come back to. I'm sure he will do well.

"Of course, he needs to get used to the car, we all do with the new rules, but he'll do good."

Christian Horner and Sergio Perez have both been complimentary of Albon's work behind the scenes so far this season, a sentiment Verstappen reiterated when asked about his simulator duties in 2021.

"It's probably changed a little bit from last year and the year before, but the general way of driving is the same, so he can relate about a lot of stuff and what's going on.

"Of course, he's been very helpful with the simulator."