Why the future of Formula 1 looks bright

With F1 attracting investment across the board, Stefano Domenicali is optimistic about the future of the sport. 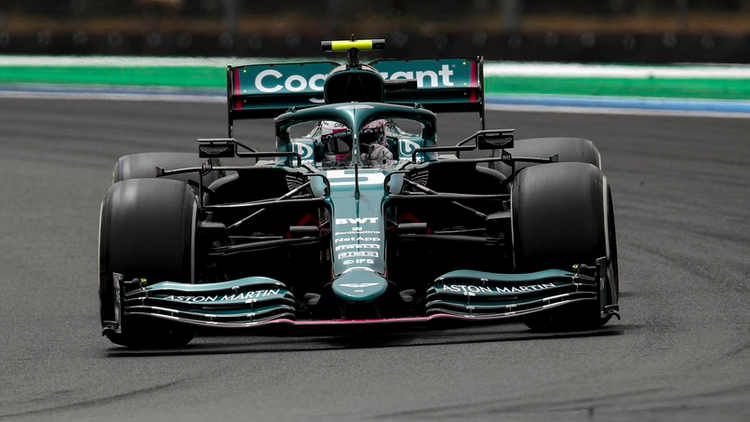 Formula 1 CEO Stefano Domenicali believes the sport is heading in the right direction given the amount of investment they've been able to attract.

Lawrence Stroll has laid out a five-year plan to win at Aston Martin after bringing the British marque back to the grid, while Red Bull have formed their own engine division in response to Honda's departure at the end of the 2021 season.

Domenicali believes the financial commitment shown by both teams is proof that F1 is in a healthy position.

"Aston Martin is an incredible brand, an OEM with the right DNA for F1," Domenicali wrote in his latest column for Formula1.com.

"That such a company is investing that level of money in F1 means Lawrence Stroll believes in our project and believes F1 represents one of the most important pillar on which they will develop their strategy.

"Stroll has set a target of fighting for the World Championship within five years. It's ambitious, but I think with the level of investment, that is a realistic target.

"We've seen Red Bull already committing to build their own engine, with a big investment in the UK. And that is another sign of real long-term loyalty in the championship. I'm grateful for what they have done for F1 and what they continue to do."

After failing to score a point in 2020, Williams have bounced back with 23 this season in what is their first campaign since being acquired by Dorilton Capital.

Domenicali stated that there is no shortage of interested parties looking to buy into the sport.

"Williams are moving ahead with new ownership with Dorilton, putting the steps in place to strengthen the team's future," Domenicali added.

"We hear there are a lot of interested parties who want to buy teams and that means F1 as a business is healthy, and that the choices we're making, like introducing sustainable fuels and revising the power unit are the right strategic technical approach for F1."