Why starting lower than fifth is problematic at Paul Ricard

While race winners can sometimes pop up from way back on the grid that hasn't been the case at the Circuit Paul Ricard, which is set to host its 17th French Grand Prix on Sunday. 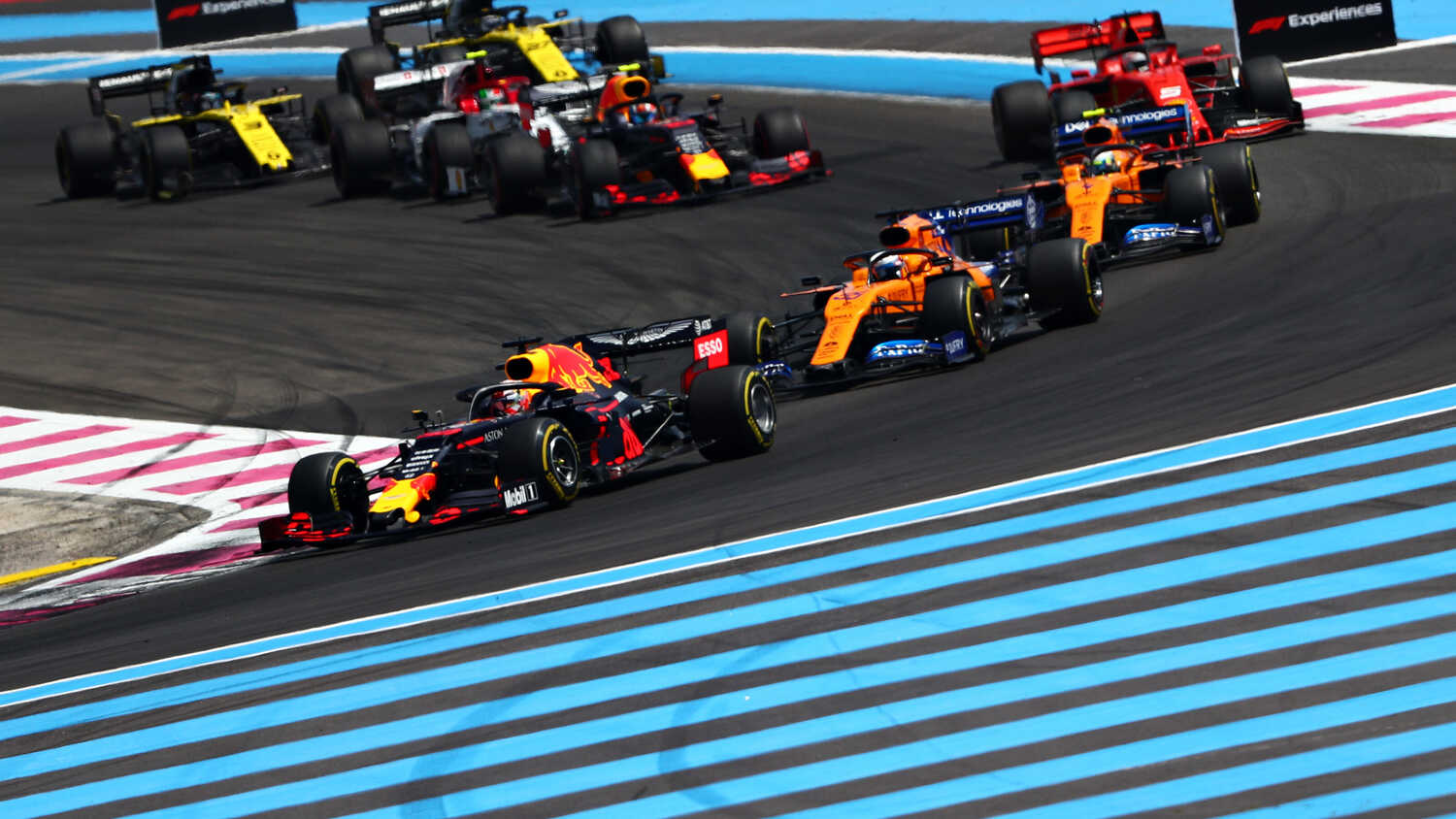 While a strong performance in qualifying usually goes hand in hand with a good result in F1, it looks to be especially paramount at the Circuit Paul Ricard as no driver has ever won after starting lower than fifth on the grid.

Located in Le Castellet, Paul Ricard has hosted the French Grand Prix on 16 occasions. While Sunday's race will increase that number to 17, it still falls short of Magny-Cours which opened its doors for 18 races from 1991 to 2008.

While nobody knows who will take the chequered flag in 2021, odds are that the winner will be a driver that starts on the first three rows. That's because the furthest back on the grid from which the race at Paul Ricard has been won is fifth, which has happened on two occasions.

Ronnie Peterson took his first career victory in the Lotus-Ford after starting fifth on the grid in 1973, with Tyrrell's Francois Cevert and Carlos Reutemann in the Brabham rounding out the podium. Jackie Stewart, who started on pole, could only manage a fourth place finish in his Tyrrell.

While the Swede's first win made it a memorable event, the race is also remembered for a collision between Jody Scheckter and Emerson Fittipaldi. The South African, who started second in what was his third career race, led from the start. However on Lap 41, Fittipaldi tried to find his way past, with Scheckter closing the door and making heavy contact. The two retired from the race, with Fittipaldi chasing down the South African in the McLaren pits where they exchanged words.

Nelson Piquet also took the chequered flag from fifth on the grid in 1985 for Brabham, their 35th and final victory in F1. Keke Rosberg and Alain Prost rounded out the podium in what was the final race at the full Paul Ricard circuit until 2018, as the track was shortened from 1986 to 1990 following Elio de Angelis' death during testing in May 1986.

While fifth is the lowest starting position to produce a winner, the same can't be said for podium finishers. Fittipaldi finished third at the very first race at Paul Ricard back in 1971 after starting 17th, with Stewart taking the chequered flag ahead of Cevert.