Sergio Perez's maiden campaign with Red Bull has had its highs and lows. Christian Horner believes he's done enough to justify a new contract, and the Team Principal explained why. 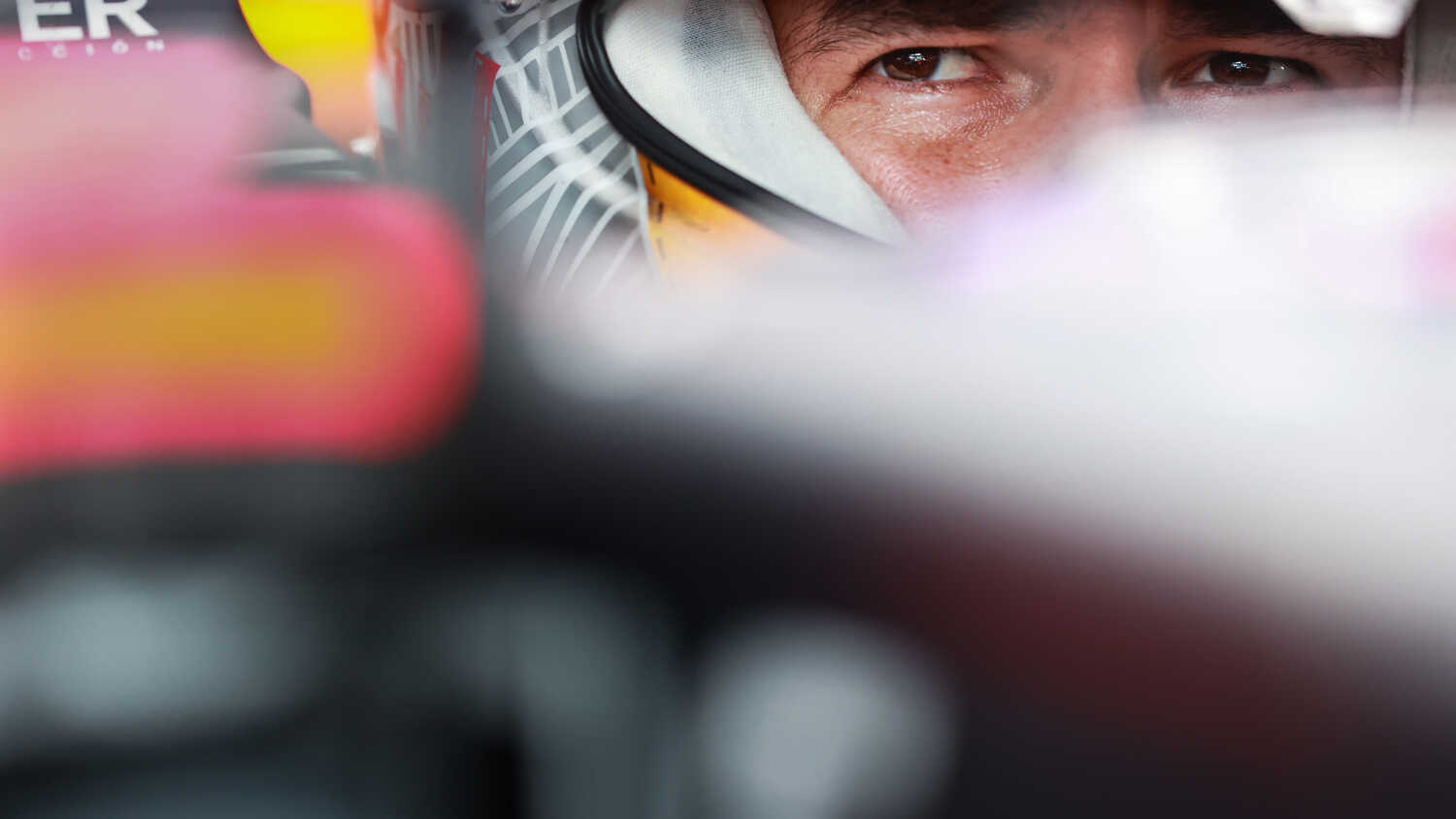 Red Bull have opted to retain Sergio Perez for the 2022 F1 season despite an up and down debut campaign at the team, with Christian Horner calling it the "logical choice".

Expectations were high for Perez following his performances for Racing Point in 2020; the Mexican finished the year fourth in the Drivers' standings, with a standout drive at the Sakhir Grand Prix earning him his first F1 win.

Now driving alongside Max Verstappen at Red Bull, Perez started the year strongly by qualifying second at Imola and winning the Azerbaijan Grand Prix, but his form has ebbed and flowed.

As things stand, Perez has only managed two podium finishes compared to Verstappen's 10, and has scored just under half his teammate's points tally.

Horner, though, believes Perez has done enough overall to earn a second season at Red Bull.

"We felt he showed enough to justify a new contract," Horner explained. "He knew his role for this year: to help Max and the team win the title.

"With a brand new car for 2022 and with the experience he has, it was obviously the right and logical choice to keep him."

Perez has found it difficult to match Verstappen's outright performance in qualifying, giving Red Bull fewer strategic possibilities on race days as they continue their battle with Mercedes.

That narrative changed somewhat at Monza, with Horner praising Perez's willingness to give Verstappen a tow throughout qualifying.

"The way he performed at Monza and took Max through all the sessions makes him the perfect team player," Horner added. "It was a shame that he wasn't on the podium.

"There are some good races coming up for Checo and I have a feeling it's going to be good. He's had some bad luck and I think that will change."