Why Haas are set for their most difficult F1 season yet

Haas' sixth season in F1 will be a challenging campaign and many believe it will be a shock if they manage to score points in 2021. RacingNews365.com takes a look at what's changed over the winter and the problems the team face. 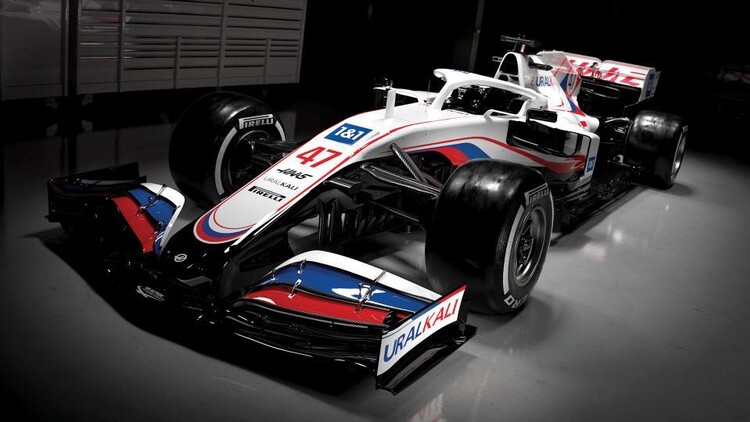 Haas go into the 2021 Formula 1 season on the backfoot with low expectations. The team’s new driver pairing of F2 champion Mick Schumacher and Russian Nikita Mazepin face a tough year and will be looking to minimise mistakes and get up to speed quickly in their rookie campaigns.

The Schumacher name returns to F1

Schumacher did everything he needed to in 2020 to prove he deserves a place in F1. Few saw him as a title contender but he raised his game to come out on top against some very talented opposition.

Given his surname there is a lot of pressure on Schumacher’s shoulders and he has been able to handle the spotlight extremely well.

There’s an unprecedented amount of pressure on the German and to get into F1 on merit is a remarkable achievement in itself.

Schumacher typically takes his time to show winning form. In F3, it took him over a year before his first victory. From there, he took seven further wins including five in a row to become champion in 2018.

It was a similar story in F2 when consistency and smart driving led him to the championship. Schumacher won just two races but it’s the way he learnt how to get the most out of the car and the tyres which impressed many.

He was the best starter in the field too, always gaining positions on the opening lap to put himself in a good position for the remainder of the race.

Pre-season testing went well for Schumacher who overcame a hydraulic issue and change of gearbox to rack up 181 laps around the Bahrain International Circuit.

"It’s been really fun and it's something I won't get quickly bored of,” said Schumacher. “Hopefully the race weekend comes quick enough. I'm really looking forward to the season.

“I would love to drive everyday. I could put in another eight days of testing and just go straight into the race weekend.” 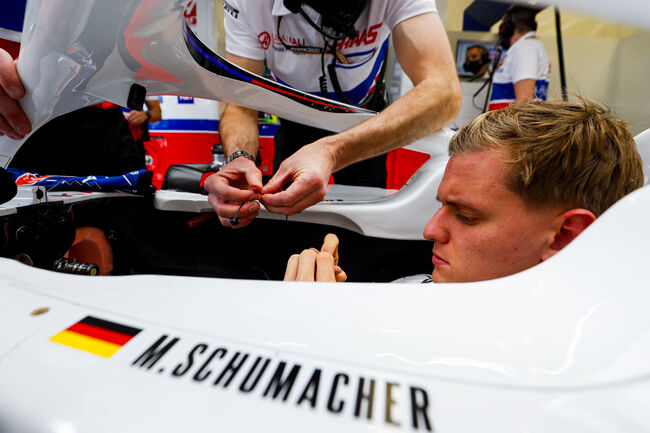 Mazepin aims to show his worth

It’s been a controversial career so far on and off the track for Mazepin who will be looking to prove his place on the grid.

Mazepin surprised the F2 paddock with his natural speed in 2020 and he was very aggressive with his racecraft. A pair of wins and four more podiums to finish fifth in the championship resulted in enough superlicence points for the 22-year-old to land a seat in Formula 1.

If his F2 performances are anything to go by, Mazepin will need to improve his tyre management and show maturity to extract the speed from the Haas Vf-21.

Haas will be starting from scratch and can only go forward from here. Having two rookies in a team is never ideal because it is significantly harder to make comparisons to see whether new parts are working or not.

The drivers themselves may struggle in terms of feedback and there is no benchmark to make any clear judgements. It’s a risk and it could go either way for Haas. 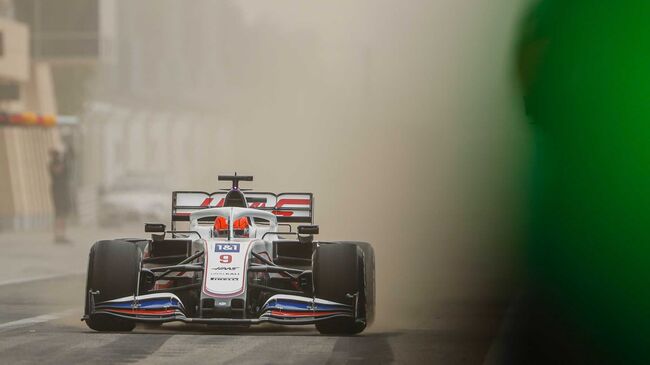 Former Ferrari and Mercedes engineer Jock Clear has become a driver coach for the Ferrari Driver Academy and will prioritise on assisting and developing Schumacher. It’s a welcome move for Schumacher as the Haas/Ferrari relationship gets closer.

There were few upgrades on the 2021 Haas machine which was to be expected. With no in-season development planned for the team, they will only drop further away from their biggest competitors, Williams and Alfa Romeo.

On paper Haas’ line-up is the weakest on the grid. It is set to be a campaign that will require a lot of patience for everyone involved.

The team are yet to finish last in the constructors’ championship since they entered the sport in 2016 but they face a big challenge to avoid that feat this year.