A lot of things were different in the 1990s. 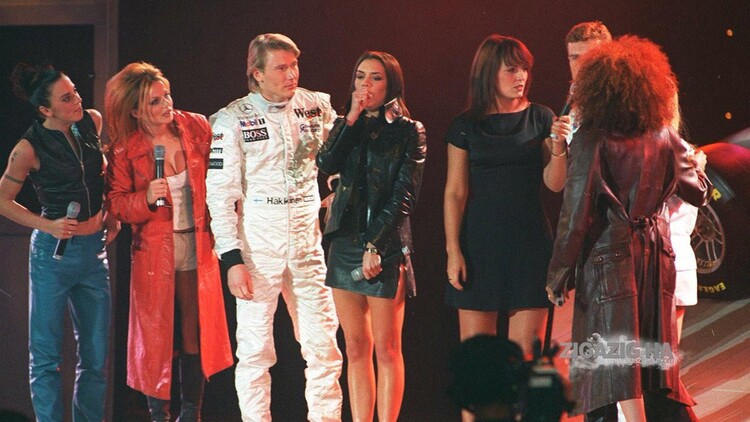 It was a momentous year for culture, with Tony Blair entering Downing St, Harry Potter and the Philosopher’s Stone was first published and Steve Jobs had just made his return to Apple.

The year had a layer of stardust draped all over it, and the F1 world was not immune to the haze of glam and celebrity.

McLaren was keen to get in on the action, and so instead of a standard unveiling of its 1997 season challenger, the Woking-based company went all out with an extravagant launch at London’s Alexandra Palace replete with support from The Spice Girls and Jamiroquai.

The new car marked a change of livery for the team, as they moved away from its iconic red and white Marlboro-sponsored cars of the early 1990s towards a new silver Mercedes livery.

And the touch of stardust seemed to work. That year, the team scored a victory on its debut outing, the first since Ayrton Senna had left its garage in 1993.

One year later, McLaren would go on to win the title with Mika Hakkinen, who made his debut in 1997 in the car launched by among others, the future Mrs Christian Horner, Geri Halliwell of the Spice Girls.