What Dorilton gains from Williams acquisition

In September 2020, Claire Williams permanently left her role as deputy team principal of Williams Racing after selling the to team to Dorilton Capital. While this was no doubt a sad moment for F1 and motorsports as a whole, the question must also be asked, what does Dorilton stand to gain from this acquisition? 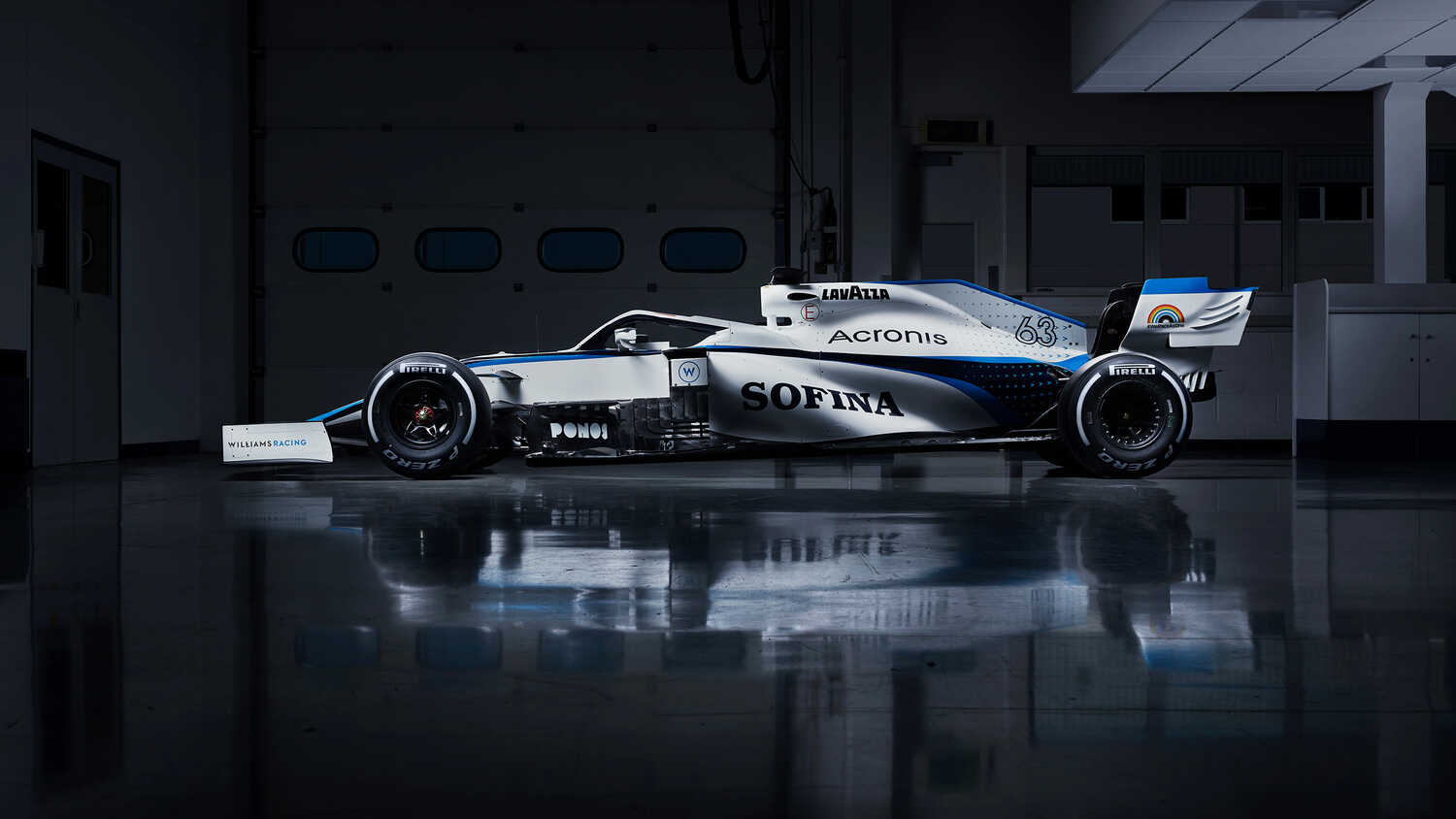 In a deal worth $200 million, the Williams team was sold to American based private-investment company, Dorilton Capital.

After years of steady decline, the coronavirus and the loss of title sponsor Rokit were the final "nails in the coffin" according to the then deputy team principal of Williams, Claire Williams. In a move to save the livelihood of the team's workers as well as to keep the team on the grid, Williams was forced to look at several buyers with Dorilton ultimately coming out as the victors.

So why would an investment firm whose sole aim is to turn a profit want to invest in a team that's struggling at the back of the grid? Speaking to the New York Times, Rob Wilson, the head of finance, accounting, and business systems departments at Sheffield Hallam Univerisity in England and who specialises in economics and governance of sports teams, provided his insight into the matter.

Wilson says, “If you look at its history, the fan base it generates, in many ways, you would suggest Williams is a sleeping giant because of the success they’ve had historically.” He continues, "For an investment company, it will look at an organization like Williams as relatively good value for the proposition it is offering because of its chances of breaking into the second tier of F1, if you exclude the dominance of Mercedes, Ferrari and, to a certain extent, Red Bull.”

Wilson also touches on how the investment was made with the long term health of the team in mind, concluding, "It’s not a short-term investment return that anybody is going to get.”

In the same interview, Matthew Savage the chairman of Dorilton states that his company was "an ideal" partner for the struggling Williams team, "“due to our flexible and patient investment style, which will allow the team to focus on its objective of returning to the front of the grid.”

While the company may not have any obvious background in motorsport, they have assiduously looked through all the different departments in the team and made the shrewd decision to hire motorsport veteran, Jost Capito to lead the team in its new guise.

Capito briefly served as McLaren's CEO and is known for his three consecutive WRC titles with Volkswagen brings over four decades of motorsport experience with him and despite his small blip at McLaren, where his departure could be attributed to a series of extenuating circumstances, could represent a real coup for the Williams team.

With a little bit of investment, there is enough potential in the team for it to be turned around. When you add the team's rich history and prestige in the sport, the decision to acquire the team almost seems like a no brainer. Claire Williams herself realises the potential of the team she's leaving behind, telling the New York Times, "They’ve (Dorilton) got deep pockets, I was fed up with the team, and all the people in it, scrabbling around not being able to do their job properly because we didn’t have the money to allow them to do it.

Williams concludes, "For many years, I always found that quite deeply frustrating and upsetting. I knew Dorilton were willing to put money into the team in order to take the team back to the front of the grid. I could sense a real passion to do that, very similar to our family’s passion.”

With a technical overhaul on the horizon and a strict budget cap in place for 2021, maybe we're not too far away from seeing a Williams car at the top step of the podium again, stranger things have happened after all.