Red Bull have enjoyed a strong start to the 2021 F1 season, with the team scoring its first victory of the year with Max Verstappen at Imola. The team's former driver Mark Webber has said they have all the ingredients to push for the title against Mercedes this year. 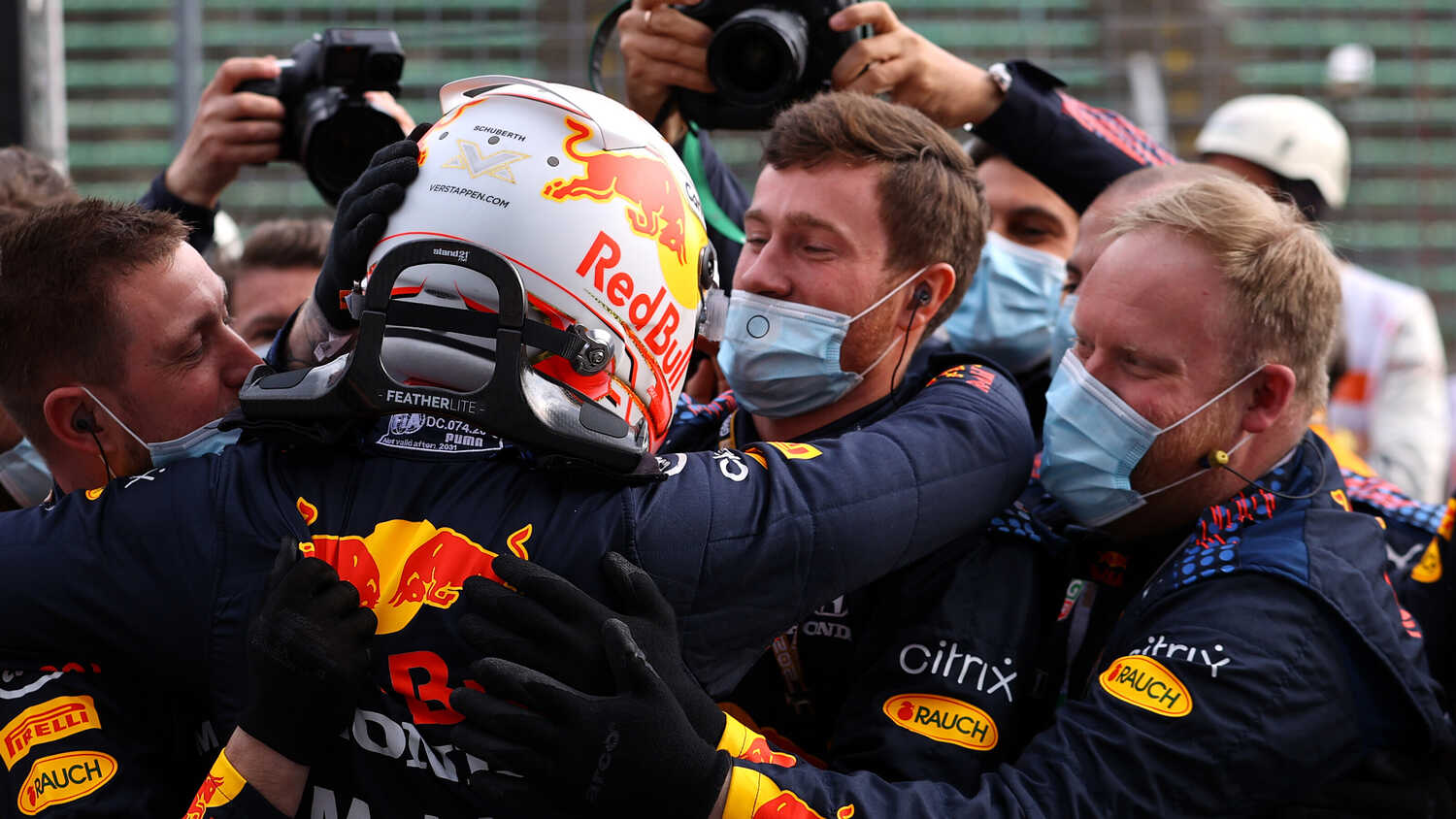 Red Bull have looked at their most competitive at the front of the grid for some years in the first two races of the 2021 Formula 1 season, narrowly missing out on victory in the first race at Bahrain before Max Verstappen sealed a dominant win at Imola in the Emilia Romagna Grand Prix.

The team were the fastest on the grid during winter testing, and changes to the rules which were introduced over the break to reduce downforce on the cars seem to have hurt champions Mercedes more than the Milton Keynes-based outfit.

With Verstappen now backed up by the experienced Sergio Perez in the second Red Bull car, former driver Mark Webber has said the team have one of their best opportunities to fight for the championship in years, according to Marca.

"They have never been so prepared. They know that they have a great opportunity, but that they have to be very precise and always be ready for the fight because Lewis (Hamilton) does not give second chances," he said.

"They have the right man for it in the cockpit. In the last test we saw what they are capable of doing in the pit stops. Mercedes has not been the best at this, although it is a great team, of course.

"But each component of the Red Bull team is ready to fight and they know how to fight to win, there are other teams that are not used to it, but Red Bull is. They hope to win, although they have the utmost respect for Lewis and Mercedes."