Watson: Hamilton needs to win one of the next two races

Former F1 driver John Watson says momentum is with Red Bull rather than Mercedes as the battle for the 2021 championship enters its final five races. 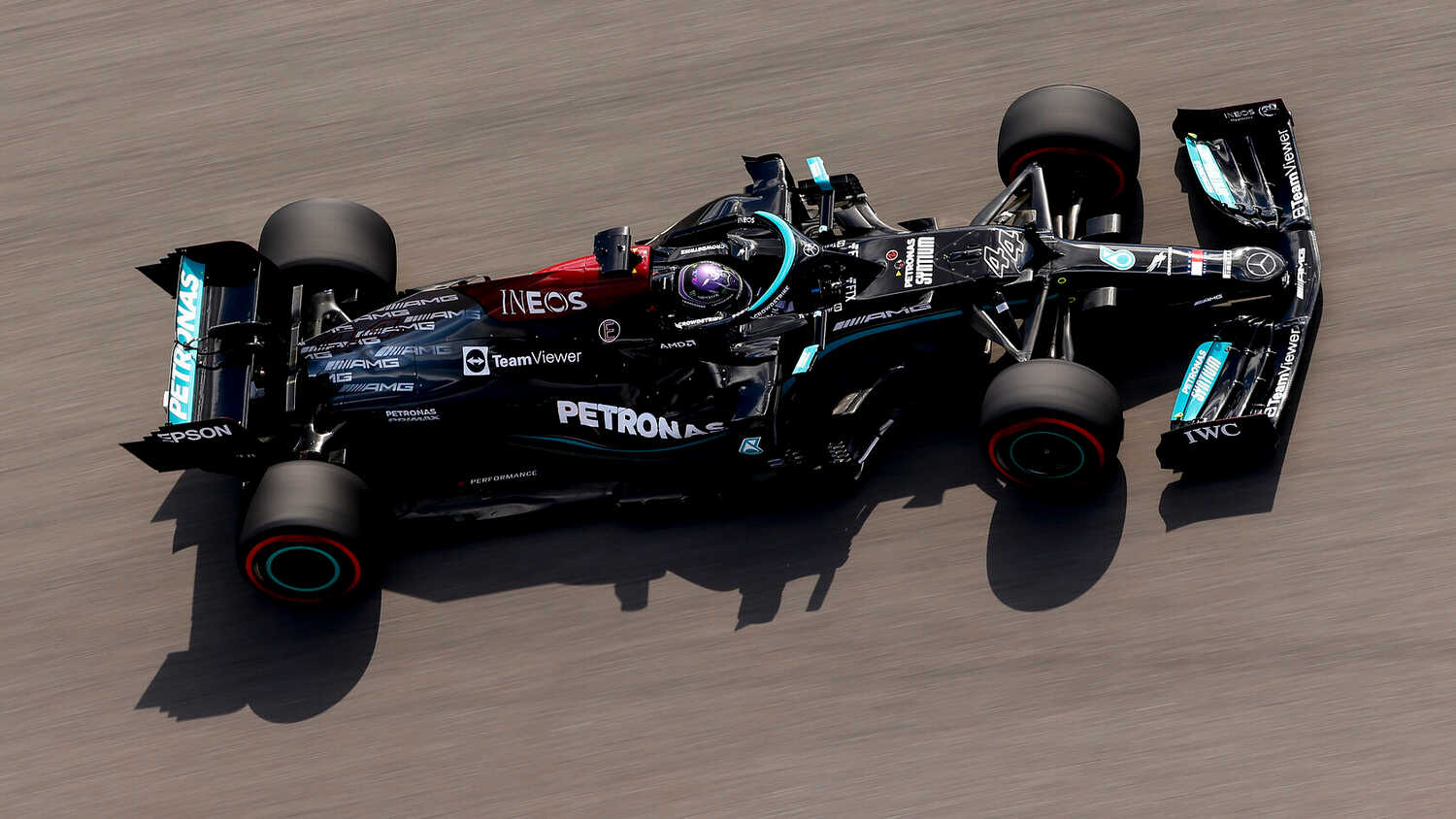 John Watson believes it is crucial that Lewis Hamilton wins one of the next two races if he is to beat Max Verstappen to the 2021 world title.

Mercedes driver Hamilton sits 12 points behind Red Bull rival Verstappen after the Dutchman's win in the United States, the biggest deficit he has faced since the Styrian Grand Prix back in June (32 points).

Visits to Mexico and Brazil are upcoming, where Red Bull have held an advantage in recent years, before new arrivals in Qatar (Losail) and Saudi Arabia (Jeddah), and the season finale at a heavily-modified Yas Marina Circuit in Abu Dhabi.

With Hamilton losing ground to Verstappen at the last two races, Watson highlighted the importance of getting another victory on the board, and turning the tables on the opposition, before the races start to run out.

"I think that the momentum right now is with Red Bull," five-time Grand Prix winner Watson told RacingNews365.com in an exclusive interview.

"In terms of the knowns, I would say Mexico and Brazil favour Red Bull. Abu Dhabi is probably even-stevens, and the other two, Qatar and Saudi, are open for either team.

"Mercedes has made a significant comeback in terms of its performance. And Lewis is still driving, as he showed on Sunday, at the top of his game. But on the other hand, you've got an issue around Mercedes with motors and reliability.

"The reality is, Lewis needs to win one of the next two races, and Max have one of the two as a poor result. If Max wins in Mexico, it's going to be very, very difficult for Lewis to find a way to get back on terms, other than through an unforeseen unreliability issue with Red Bull."

Watson added that, Mercedes' reliability issues aside, Hamilton has everything he needs to beat Verstappen to what would be a record-breaking eighth world title.

"Lewis has got every element in the toolbox to take the battle to Max," Watson went on to comment.

"What he needs is to have the performance, but most of all the reliability, to know that he can nail the car, and that he's got the maximum potential performance from every component."

Asked if these reliability concerns will be on Hamilton's mind, and potentially impact his driving, Watson said: "It'll not affect his performance, but obviously if he's on the back foot, then he's going to be limited in what he's going to be able to do.

"He needs Mercedes to deliver at every one of the final five races."

Watson added: "This is the first genuine championship competition in the hybrid era. Lewis' opposition has primarily only come from his own teammates, not a rival team, as is the case now.

"It has got all the makings of a stellar finale to the championship."