Watson exclusive: Verstappen needs to learn how to be savvy 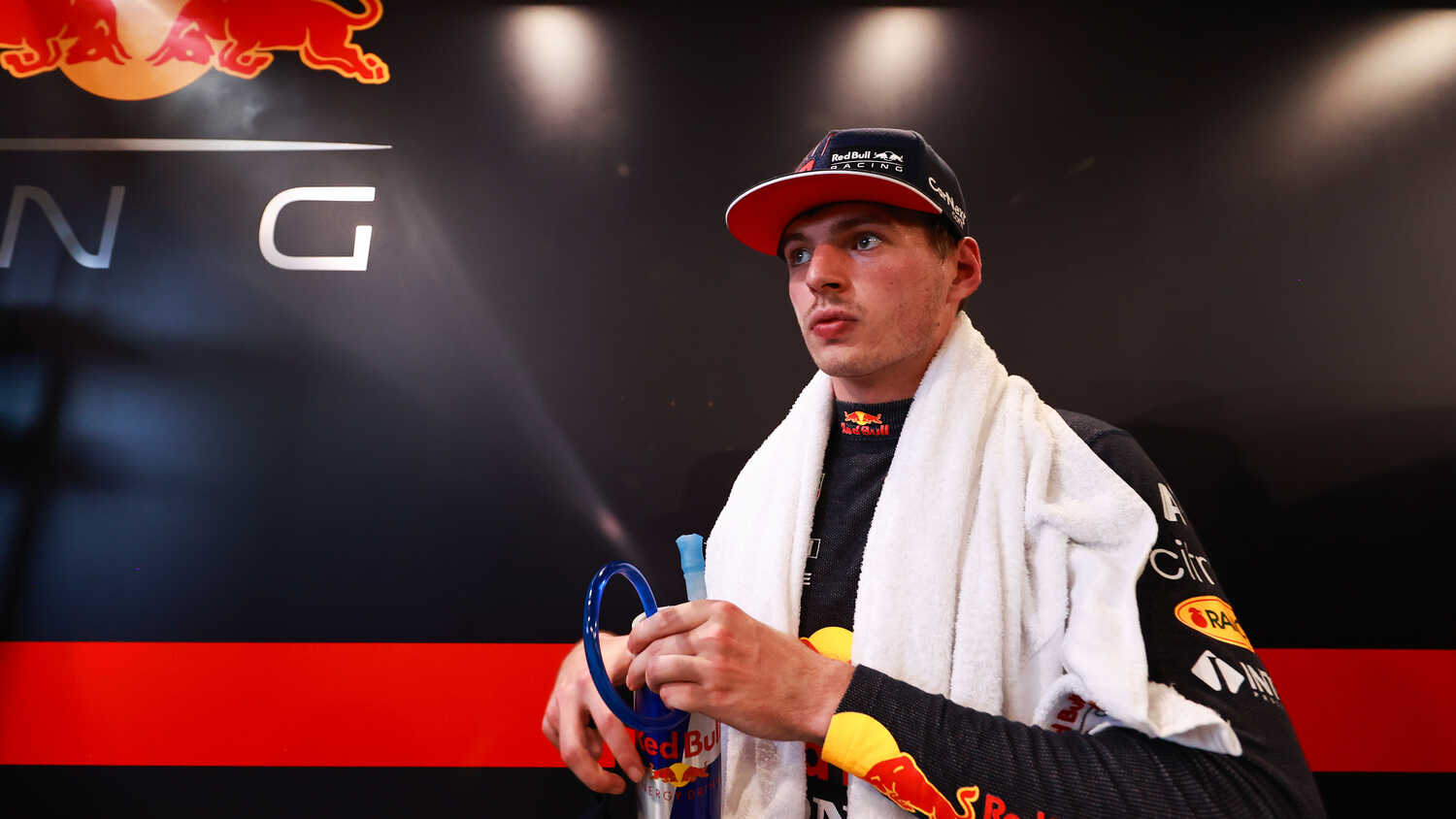 Former F1 driver John Watson feels that Red Bull’s Max Verstappen needs to change his approach if he is to beat Mercedes rival Lewis Hamilton to the 2021 world title.

Verstappen built up a 32-point lead over Hamilton in the early stages of the season, taking victories at Imola, Monte Carlo, Paul Ricard and both Red Bull Ring races, but this advantage was wiped out across nightmare weekends in Britain and Hungary – with Red Bull and Mercedes coming to blows.

Verstappen and Hamilton clashed on the opening lap at Silverstone when fighting for the lead; Verstappen was sent into the barriers on the exit of Copse at high-speed, while Hamilton took a 10-second penalty for his role in the incident, though still went on to win the race.

A fortnight later in Hungary, Verstappen was struck by the other Mercedes of Valtteri Bottas into Turn 1 and limped home with a heavily-damaged car in ninth, with Hamilton coming home second (after Sebastian Vettel’s disqualification) to move eight points clear at the top of the standings.

Although Verstappen was an innocent victim at the final race before the summer break, Watson feels the Dutchman got his tactics wrong at Silverstone and should have played the long game – actions he feels could be crucial over the second half of the season.

“Silverstone was the high point in the way the championship is going to play out,” Watson told RacingNews365.com in an exclusive interview.

“Max should have allowed Lewis to take the lead, knowing that he could have undercut Lewis on the exit of Copse and regained the advantage, but that's where the difference between the two drivers lies.

“Lewis is a lot more savvy in circumstances like that than Max. Max is a hot rod. He has improved a great deal, but he still needs to understand how you win not just a race, but how you win a championship.

“When you think back to Barcelona in Turn 1, for example, Max dive-bombed Lewis and Lewis gave him room. He could have shut the door on Max and they both could have been knocked out but he didn’t.”

When pushed for a prediction, Watson tipped Hamilton to go on and claim an eighth world title this season.

“My thoughts are that Lewis will win it. Simply because he's been there seven times before. He’s an outstanding competitor. He's got all the knowledge and experience that goes with it.

“Max has yet to piece [together] all the components of a championship victory.”