James Bond and Aston Martin have a long association, and owner Lawrence Stroll made sure to remind everyone of that partnership during Wednesday's car launch. He wasn't the only star present however as NFL legend Tom Brady also took part in the festivities. 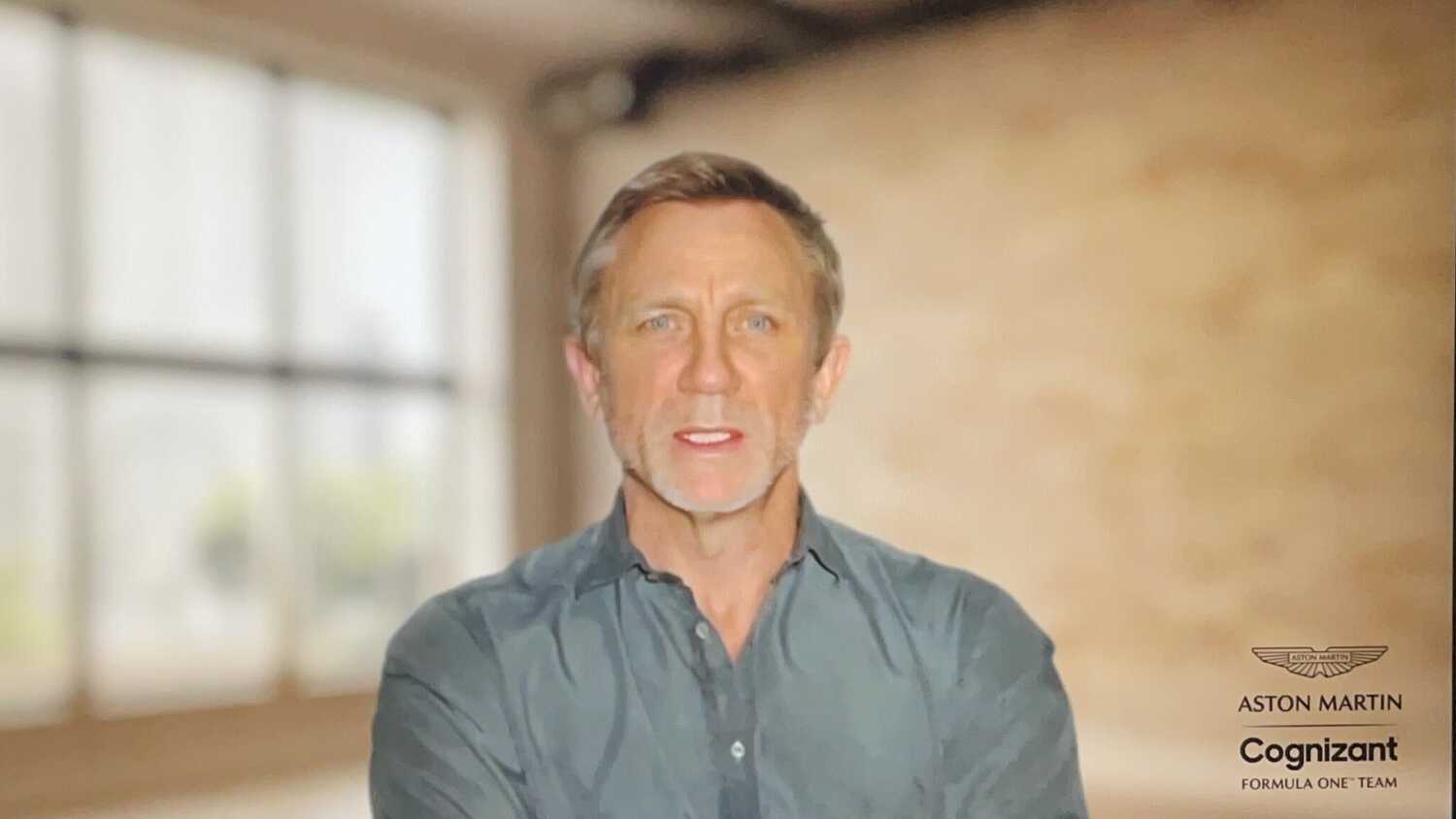 There was more than one famous face present for Aston Martin's car launch on Wednesday, as James Bond actor Daniel Craig and seven-time Super Bowl champion Tom Brady took part in the event.

Owner Lawrence Stroll left no stone unturned in an attempt to get all eyes on the launch of the team's first car since 1960, and you can say that he succeeded.

"I just want to send a massive congratulations to all at Aston Martin for getting back onto the F1 grid for the first time since 1960," Craig said in a video message. "It is an incredible thrill for me, and I'm sure all F1 fans, to see Aston Martin racing again in their iconic Aston Martin Racing Green.

Brady is fresh off winning the Super Bowl with the Tampa Bay Buccaneers - the seventh of his career. He signed an endorsement deal with Aston Martin back in 2017, and he made sure to show his support for the British marque as well.

"Hey Lance and Seb, looks like your ride is finally here and it looks amazing," Brady stated. "The AMR21 car looks incredible and fast!

"So congrats to you, Lawrence, on the terrific team you guys are building. It's always about the teamwork, we all know that, and I can't wait to see what you guys have in store this season.

"It's incredible Aston Martin is back on the grid in Formula One. I'll be cheering you every step of the way, and with these two great drivers in Lance and Seb, I wish you all the success. So good luck, and kick some ass!"