Video: Behind the scenes look at Sainz's first day with Ferrari

Carlos Sainz continues to settle into life at Ferrari ahead of pre-season testing in Bahrain in March. The Spaniard has already been out on the track with his new team, albeit in the 2018 SF71H car, and the Scuderia have released some behind the scenes footage of the event. 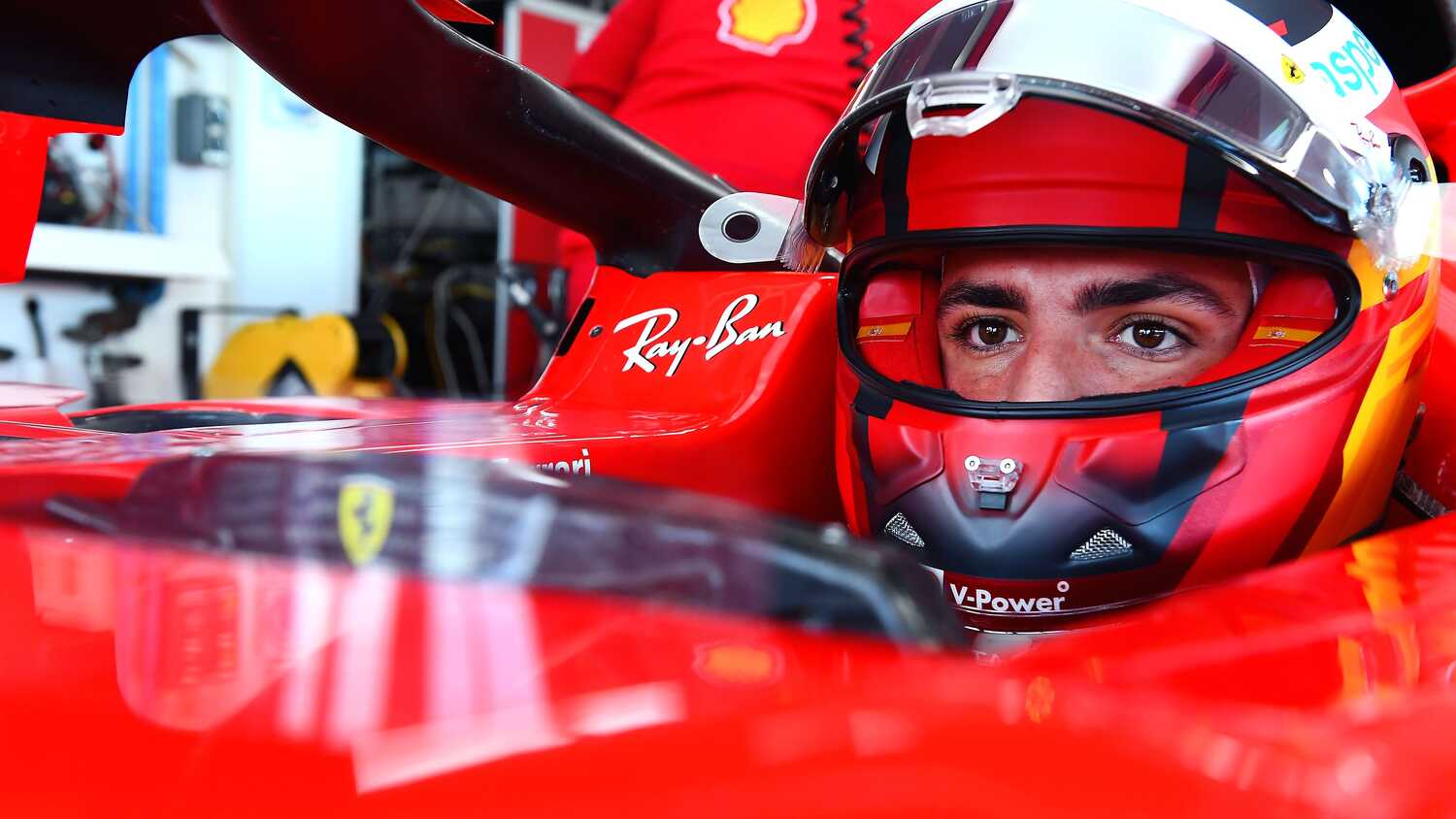 Ferrari will have a new driver lineup in 2021, with Charles Leclerc now joined by Carlos Sainz after the Spaniard was brought in to replace the departing Sebastian Vettel.

Although Sainz still hasn't taken to the track with the Scuderia's 2021 car, it doesn't mean he hasn't been hard at work settling into his new surroundings. The Spaniard, along with six other drivers, took part in testing in Fiorano at the end of January where the 2018 SF71H car was taken out for a spin on the track.

Sainz, who called the experience "a day he will never forget", no doubt made the most of the occasion as he will be keen to hit the ground running when the real work begins. Until then, Ferrari were there to document all of the happenings.

Check out a behind the scenes look at the event in the video below!