Video: A Schumacher returns to Fiorano in a Ferrari

Mick Schumacher will be racing for Haas in 2021, however he is taking part in testing at Fiorano this week. 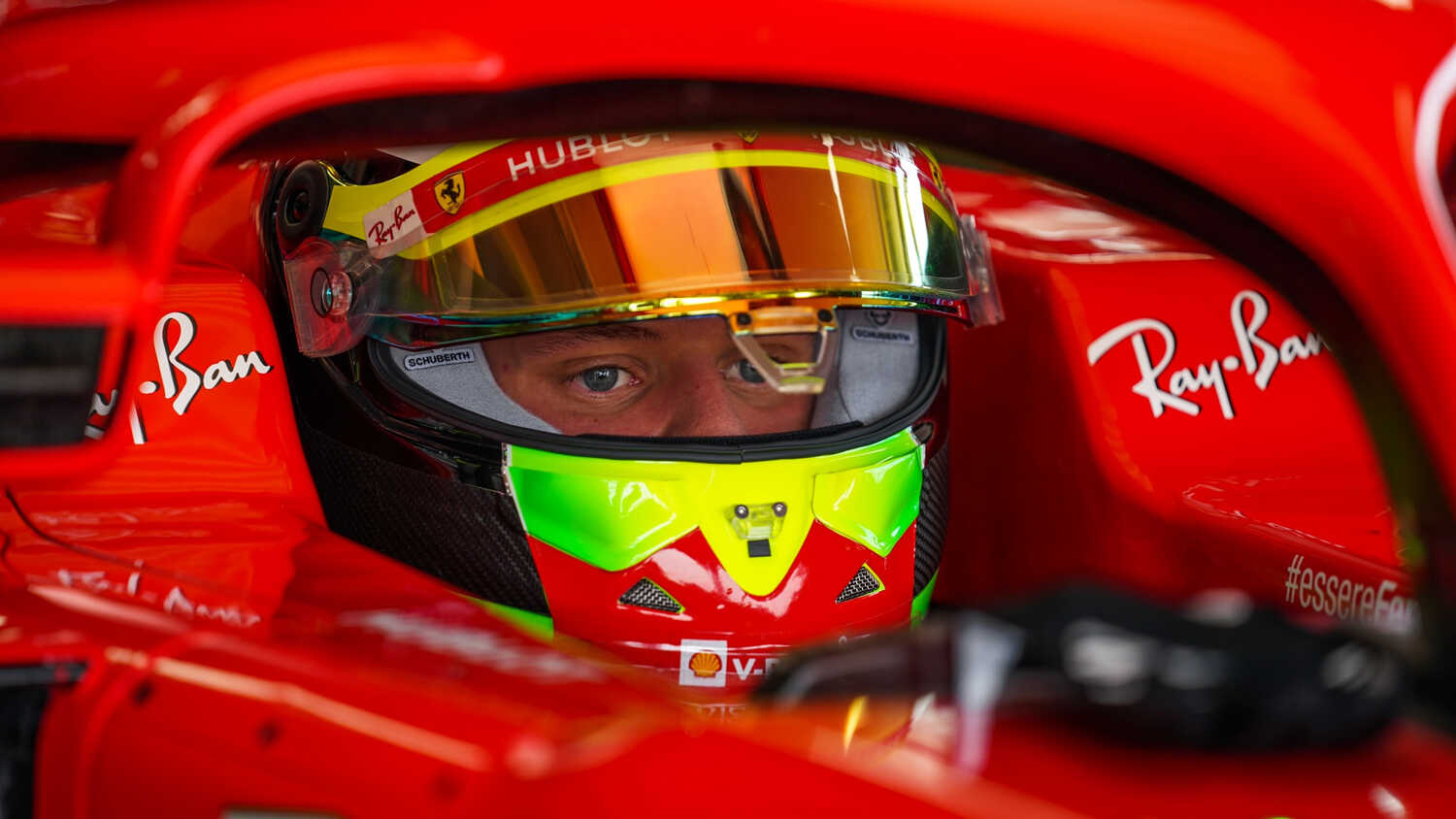 Although he won't be part of the team in 2021, there was a sense of nostalgia in seeing Mick Schumacher drive around Fiorano in a Ferrari on Thursday.

The German has made the jump up from Formula 2 after winning the title last season, earning a seat at Haas alongside Nikita Mazepin for the upcoming Formula 1 campaign. However he is currently testing with several other drivers, including 2020 lineup Charles Leclerc and Carlos Sainz, in the SF71H at Fiorano.

No doubt seeing a Schumacher at the helm of a Ferrari brings back memories of Michael, who transformed the Scuderia en route to claiming five world titles with the team.

Check out the video of Mick Schumacher getting in some track action courtesy of the official Ferrari Twitter account.