Vettel to serve grid penalty due to Mercedes engine change

Sebastian Vettel has confirmed he will take a new Mercedes power unit this weekend in the United States, meaning he will serve a grid penalty for Sunday's race. 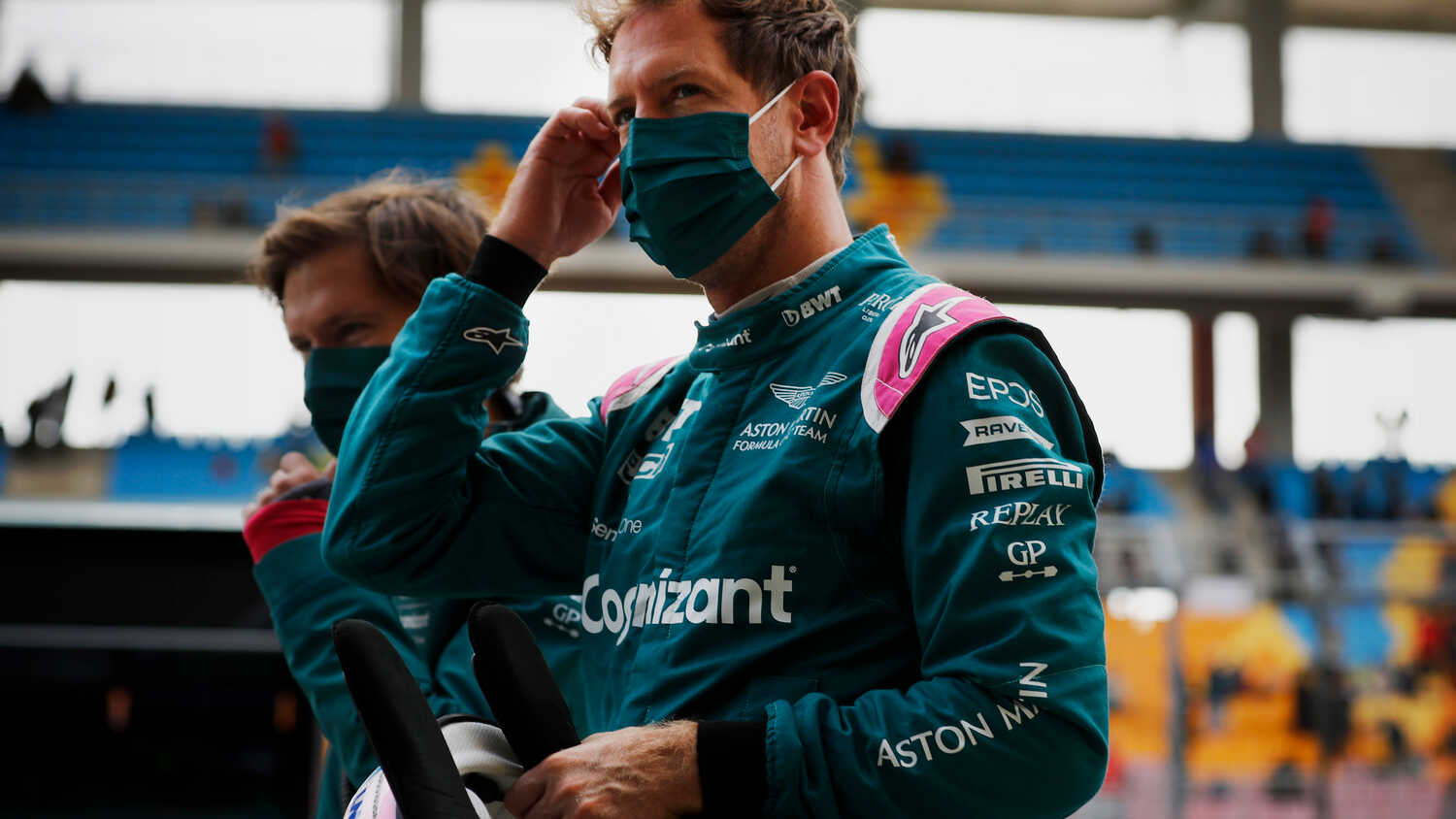 Sebastian Vettel will serve a grid penalty at this weekend's United States Grand Prix, making the Aston Martin driver's race difficult before it's even begun.

Vettel confirmed that he will take on his fourth Mercedes engine of the season in Austin. Just three engines are permitted over the course of a season, meaning he will serve a grid drop of at least 10 places.

"Well, I think we are heading into a difficult weekend," Vettel told select members of the media, including RacingNews365.com.

"We are changing the engine and therefore will have a penalty. We will see what we can do from where we start but, nevertheless, we're looking forward. We can be strong here. How strong? We will see.

"You can [overtake], so I think it's a good place to do it. Hopefully we'll have an entertaining Sunday afternoon and get back in the mix."

Vettel's engine change has not yet been officially confirmed by the FIA, meaning the exact number of grid places to be dropped isn't known, but it's safe to assume that he will be starting from very close to the back of the grid, or completely at the back, if Aston Martin fit his car with more than one new engine component.

While complete power unit changes are common, Lewis Hamilton only served a 10-place grid drop in Turkey last time out, as Mercedes opted to fit him with a new Internal Combustion Engine due to his championship battle.

Vettel is not in that position, meaning a change of ICE, MGU-H, MGU-K and Turbocharger, at least, is the most likely scenario.