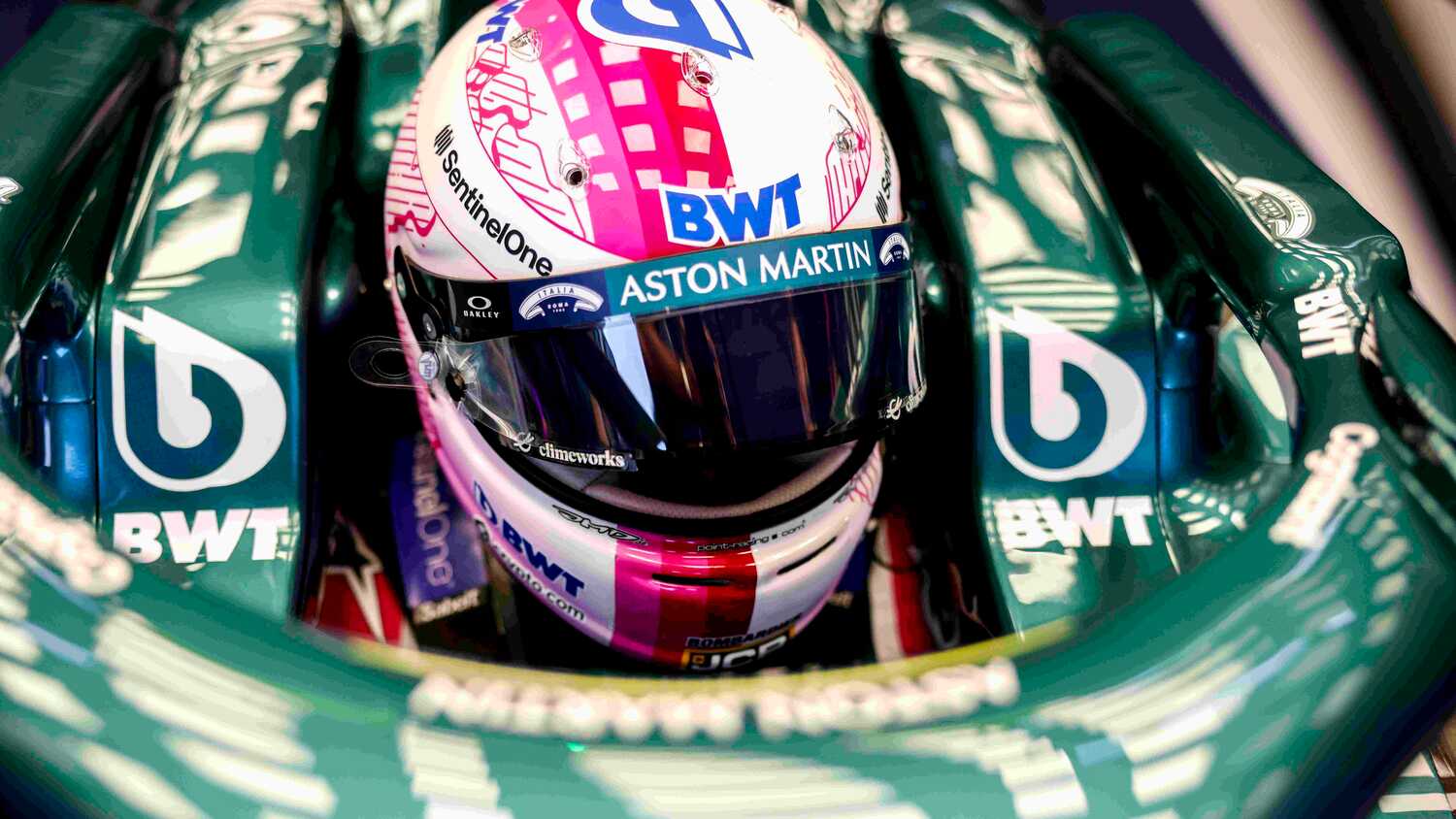 Sebastian Vettel has criticised UEFA's decision to not allowing Munich to use rainbow colours in the stadium during Germany's Euro 2020 group match against Hungary.

Vettel, who ran the pride flag at the French GP, thinks it was a step in the wrong direction and that the mindset of major institutions needs to be changed.

"I don't know all the details but I think to excuse it as a political message," Vettel told RacingNews365.com and other select members of the press. "I think it's the wrong path.

"It's definitely not harming anybody and I think it's a great message that there would have been loved to send out and was not allowed.

"So I think some institutions need to rethink their approach on banning these type of messages. As I said, it's definitely the way forward and I didn't understand that."

In its statement on Twitter, Uefa added a rainbow to its logo. But it said the rainbow was not a political symbol, "but rather a sign of [its] firm commitment to a more diverse and inclusive society."