The four-time world champion completed the least amount of running of the 2021 F1 field. He has explained the problems he had to deal with at the weekend in Bahrain. 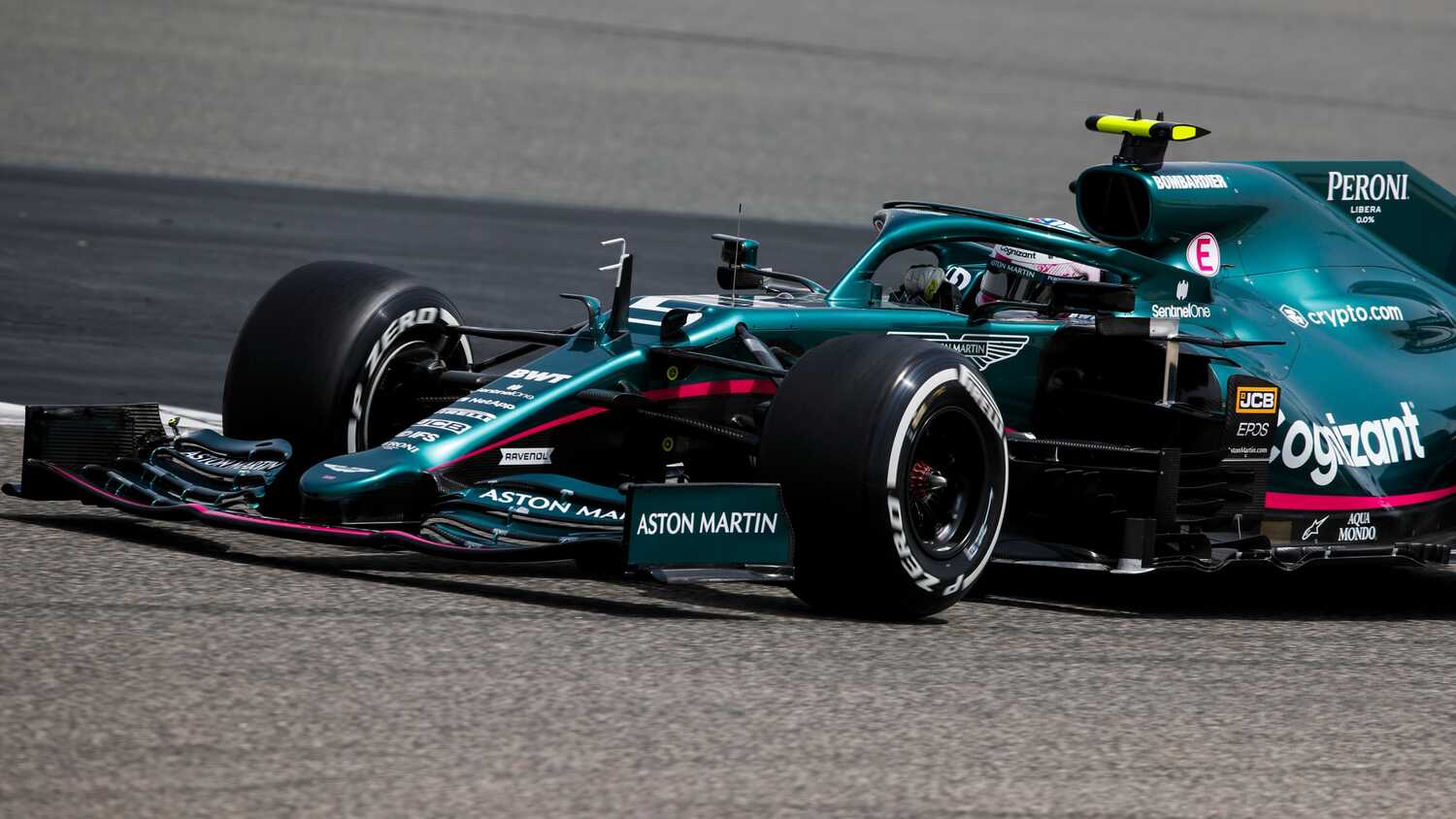 Sebastian Vettel has admitted he does not understand how to drive the 2021 Aston Martin machine after a disappointing pre-season test. Vettel completed just 117 laps in the car, having suffered problems with the gearbox, turbo and electrics during the three days of Bahrain testing.

The German did less than half of Pierre Gasly's lap total in the AlphaTauri despite the same amount of available track time. Vettel has accepted he is not where he expected to be.

"We still have a lot to learn about the car in terms of setup. But you can't do everything in just three days of testing, the others are in a similar position," Vettel told Auto Motor Und Sport. "Even if you got through your programme without any problems, you can't learn everything about the new cars and the new tyres in just one and a half days.

"It will take time to really get up to speed. For some it takes more time, for others less. The car has a different steering, the pedals and the seat feels different. The car is built according to a different philosophy, it wants to be driven differently, we have a different engine. and you have to get used to that first.

"It's all just little things, but it's the sum of the details that makes it. I expect a steep learning curve in the first races.

"I still have to understand how the car wants to be driven. I basically have to find out the differences between my past and my future."

This year is Vettel's 14th F1 campaign, having made his debut at the US Grand Prix in 2007. He realises his experience will play an important role in the coming weeks to get up to speed and for Aston Martin to be ahead of their midfield rivals.

"I've been here for so long now. The whole thing doesn't bother you so much any more," added Vettel. "Ten years ago, I might have panicked but that doesn't help.

"We have to stay calm, take our time and do our work. "We still have a few runs to analyse, it could be better, but it could have been worse.

"The season is still long. I'm sure we can solve all the little problems and be in a better position in two weeks."