Despite a strong qualifying session that saw him finish with the eighth fastest time, Sebastian Vettel will start further down the grid after being handed a penalty. 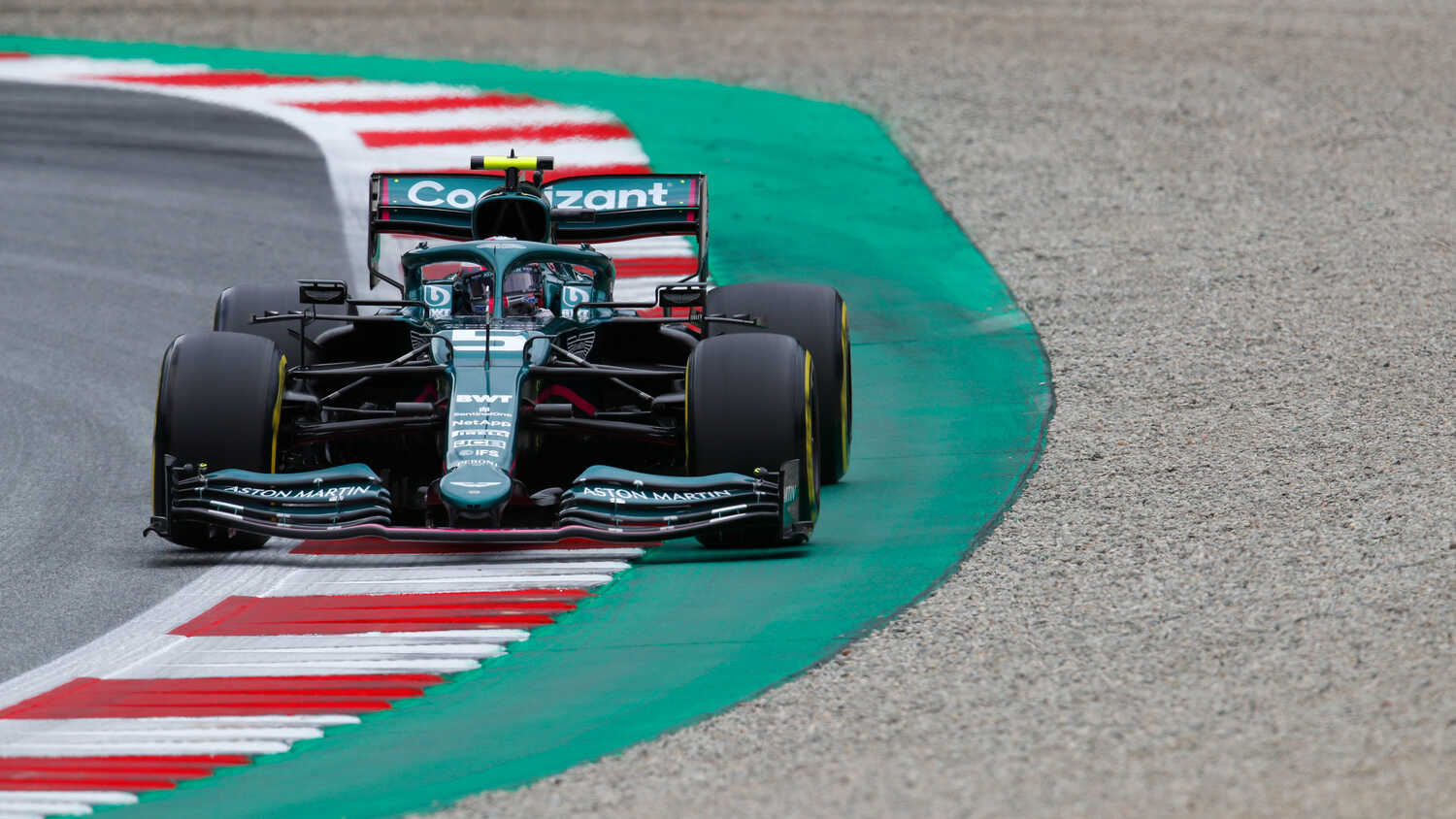 Sebastian Vettel will start the Austrian Grand Prix outside the top 10 after the German was handed a three-position penalty for holding up Fernando Alonso in qualifying.

The incident happened at the end of Q2 as Alonso was looking to complete his flying lap. However when the Spaniard entered the final two corners, Vettel was slowly gearing up for a lap of his own.

While the German tried to get out of the way and signalled apologetically to Alonso after the incident, it did little to quell the Spaniard's anger. As a result Vettel was summoned by the stewards given the latest notes from Race Control pointed out that drivers aren't allowed to negotiate the final two corners in an attempt to build a gap.

After speaking with Vettel, Alonso and watching the video, the stewards have handed the German a three-place grid penalty and a penalty point. It means Vettel, who qualified in eight, will now start 11th with George Russell, Lance Stroll and Carlos Sainz all bumped up one spot.