Qualifying for the Belgian GP was red-flagged following Lando Norris' big shunt in Q3. Sebastian Vettel is happy the Briton was able to get out of his car as things could have been much worse. 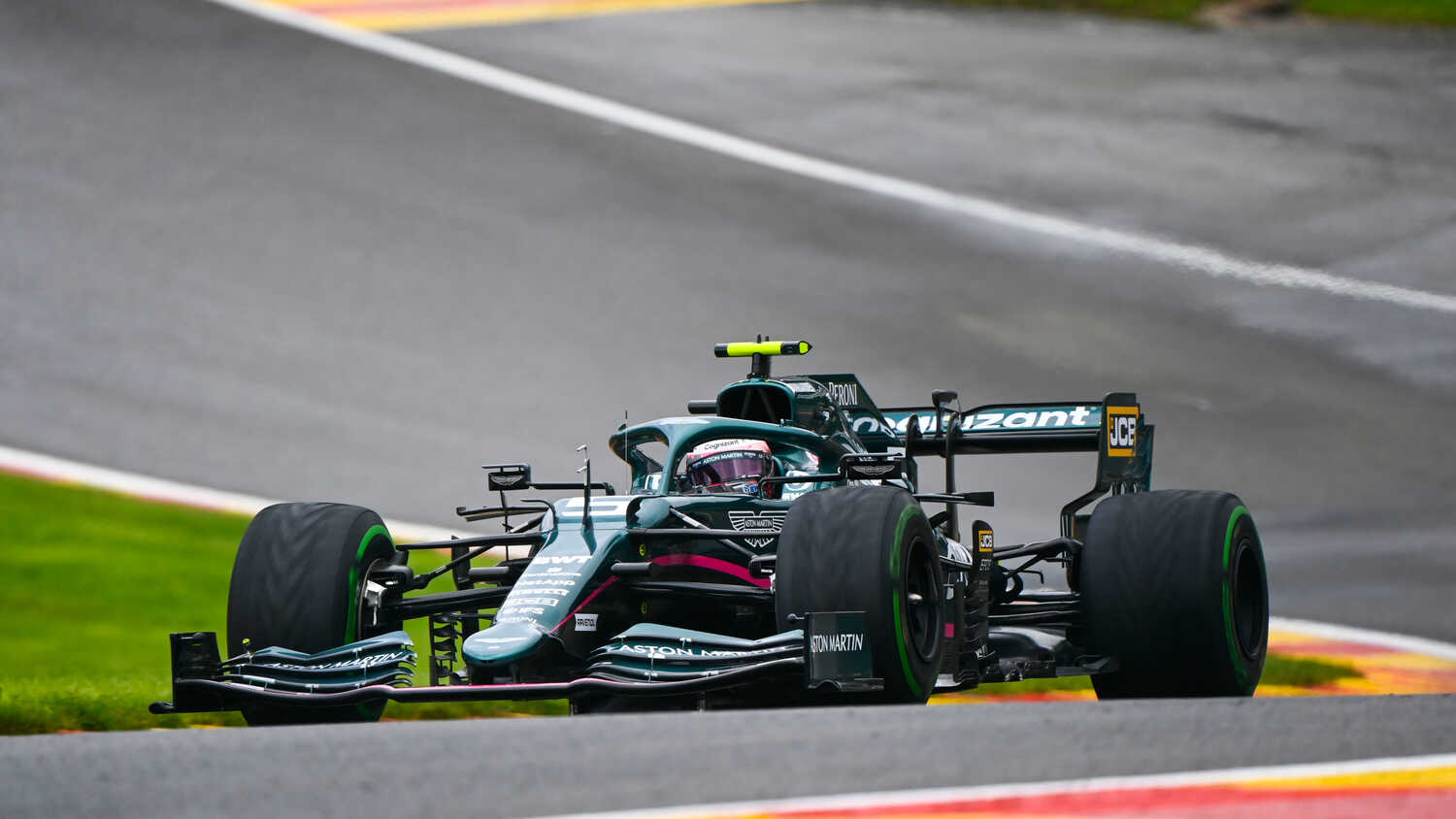 Sebastian Vettel believes it's difficult to assess Lando Norris' accident after the fact, though the Aston Martin driver hopes there is a lesson to be learned.

The McLaren driver crashed heavily at Eau Rouge after spinning as the rain fell in Q3, a crash that brought out a red flag and led to a 40-minute delay.

Vettel was on track and slowed down to make sure Norris was OK, with the Briton taken to hospital for precautionary checks. The German stated after the session that things could have played out much differently.

"I think it's very difficult... it's always easy [to say something] afterwards," Vettel told RacingNews365.com and other members of the media. "The thing is that we learn from what happened.

"It could have been a different outcome with the crash, so I think we were lucky."

Vettel stated that more needs to be done to prevent these types of incidents, as he believes Race Director Michael Masi wouldn't have been too happy with how things played out.

"I think Michael is not proud of what happened either," Vettel added.

"It's always easy to play Captain Hindsight, but I think we need to find a way that we listen more to the information that we have. Inside the garage, it's very limited, because it's like looking out of the window, but three kilometres that way I have no clue what is going on.

"When I went down to Eau Rouge and came up the hill, it was a lot of water and I was calling for a red flag. I think the truth is, the session should not have started at all.