Vettel couldn't have predicted Imola issues: It can't get any worse

It was another miserable race weekend for Sebastian Vettel as the Aston Martin driver failed to score points. The German is hopeful things will improve in the future as he doesn't think it can get much worse than Sunday's race at Imola. 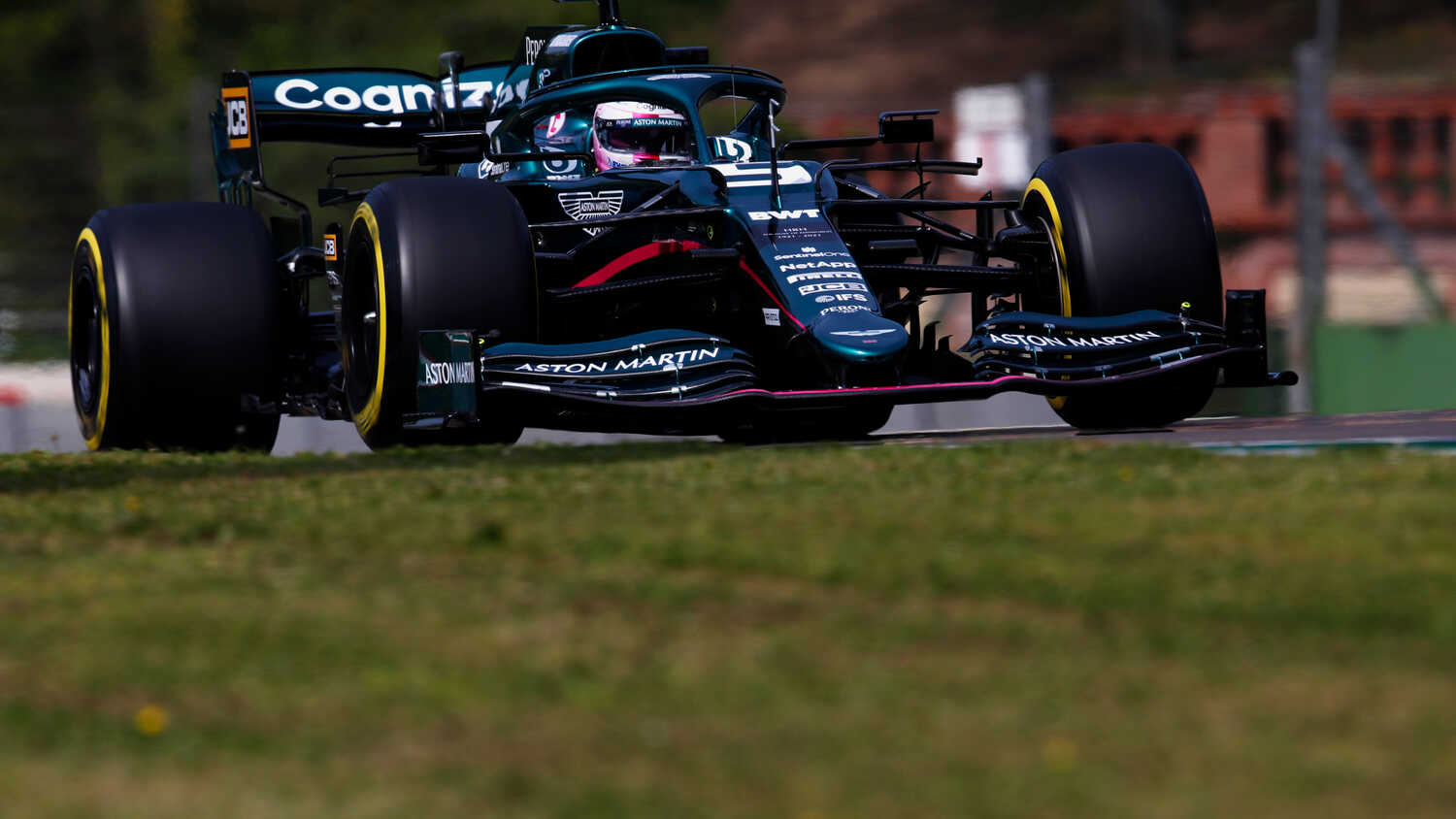 Sebastian Vettel's season hasn't gone to plan with new team Aston Martin as of yet, with the German confident things can't get any worse after a poor showing at the Emilia Romagna Grand Prix.

The 33-year-old saw his chances of a strong performance hindered before the lights even turned green, as his car wasn't fitted with tyres five minutes prior to the race as mechanics tried to work on a brake problem that affected both cars prior to the start.

As a result Vettel was handed a penalty and ultimately retired while running outside the points with two laps remaining due to a gear selection problem. The German admits everything that could have gone wrong did, though he's hopeful things will turn around.

"It's a lovely track [Imola] but it bites when you get things wrong, which is the purpose," Vettel told RacingNews365.com and other members of the media. "Ultimately you need that last bit of confidence. Maybe the people that are new to a team struggled a bit more.

"I just struggled a little bit on Saturday to put everything in that one lap, which is ultimately that last bit of confidence, but it's getting there. It doesn't look great when you have a day like this where if you were to think before the race what could go wrong, I don't think you could come up with our race today.

"Time in the car will help and I'm quite sure it can't get any worse."

Rain hit the track in the lead up to the race which Vettel hoped would improve his chances in the race, but it wasn't meant to be.

"It was quite good when I saw the conditions I was you know, quite upbeat because I thought we can make a difference," Vettel added.

"Turns out that we already started on the backfoot before before the lights.